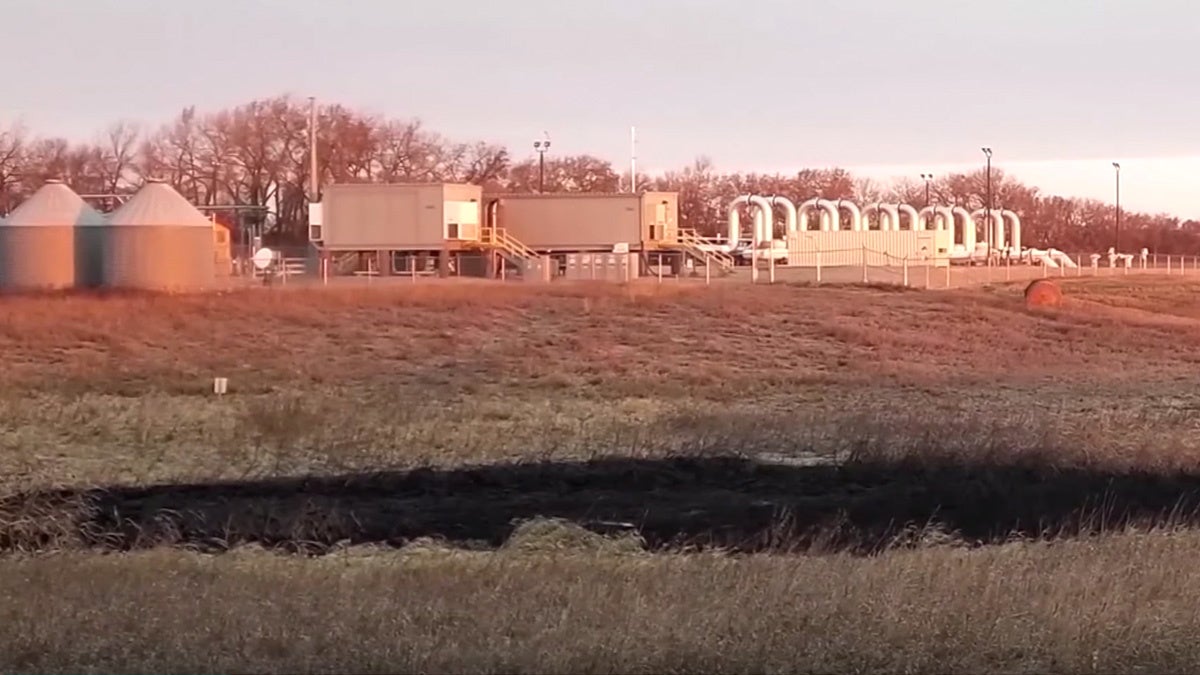 A spill at the Keystone Pipeline that began last month has affected nearly 10 times the amount of land than previously thought, state officials said Monday.

The AP reported that regulators have revised their estimates of the spill to approximately 209,100 square feet of land affected. The pipeline’s owner, TransCanada, says it has recovered more than 141,000 gallons of oily water. The spill, which is the second major spill from Keystone in a decade, has raised alarm over the past few weeks among residents of Montana, South Dakota and Nebraska living along the proposed route for the Keystone XL project. “We’ve been doing this for 10 years, and we’ve watched spills along the way for 10 years, so it’s no surprise to us,” Nebraskan Jeanne Crumly, who is an affected landowner for the Keystone XL proposed path, told NPR. “So the question isn’t if it will spill, the question is, ‘Where?’ And when it does, are we protected?”

Crude began flowing through the .2 billion pipeline in 2011. It’s designed to carry crude oil across Saskatchewan and Manitoba, and through North Dakota, South Dakota, Nebraska, Kansas and Missouri on the way to refineries in Patoka, Illinois and Cushing, Oklahoma. It can handle about 23 million gallons (87 million liters) daily.

It is part of a system that also is to include the proposed billion Keystone XL pipeline designed to transport the oil from western Canada to terminals on the Gulf Coast.

The proposed Keystone XL pipeline has drawn opposition from people who fear it will cause environmental damage.