Key Trends to Watch at COP23 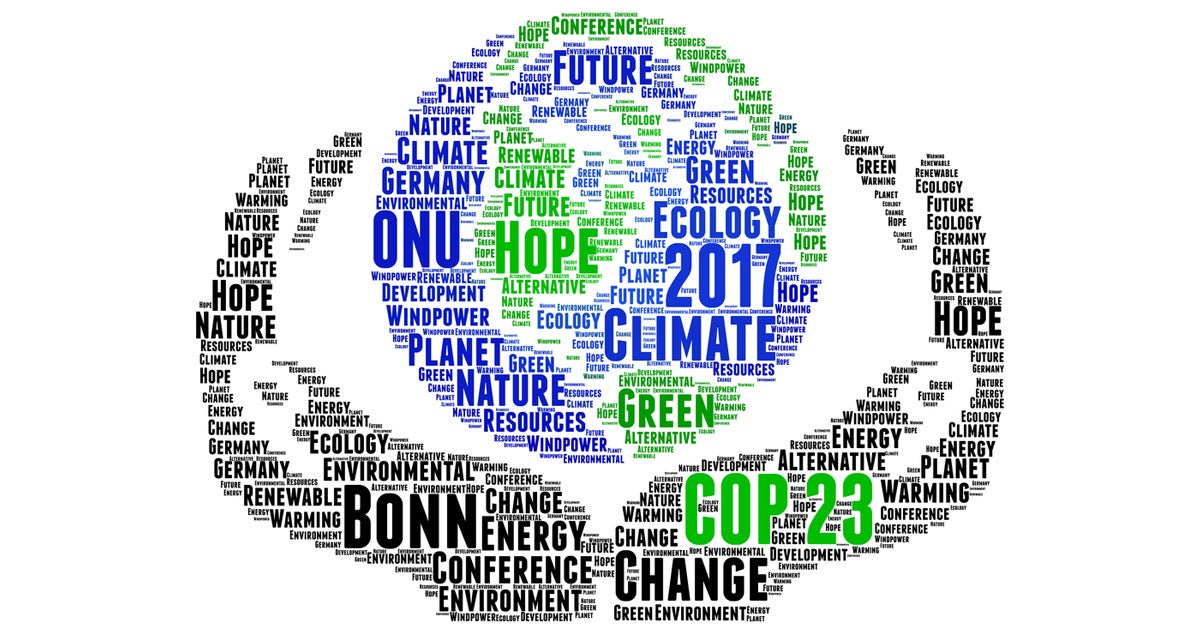 It has been almost two years since world leaders agreed to the historic Paris agreement. Since then a lot has changed (both positive and negative). As leaders meet in Bonn, Germany for the next round of international climate negotiations there will be several key issues on the table. This meeting will set the tone for how leaders will come together in the era of President Trump and show that they are prepared to carry forward climate action.

Here are four key themes to watch at COP 23 (the 23rd Conference of the Parties to the UNFCCC):

While President Trump has announced his intention to pull the U.S. out of the Paris agreement, we’ve witnessed a resounding revolt in the U.S. to that decision (as our new issue brief documents) by Governors, Mayors, business leaders and citizens. States are committing to expand renewable energy, energy efficiency, and cleaner transportation. Mayors are committing to go to power their cities with 100 percent renewable energy and are finding ways to use energy more efficiently. Business leaders are committing to power their companies with 100 percent renewable energy and to ensure that their supply-chains are helping solve climate change, not make it worse.

At the climate conference, we will see a much larger contingent of U.S. sub-national leaders than typically comes to these meetings. They are showing up in force with one clear message: Trump may be trying to pull the U.S. out of the Paris agreement, but we are still in and committed to helping deliver on America’s climate targets.

2. Countries Are Acting at Home

Key countries are showing that they aren’t just waiting for the future to implement new actions to reduce their emissions and meet their Paris targets. While not all countries are yet on track to meet their targets, we have seen noticeable progress in some of the world’s biggest emitting countries. Here are some examples (from our new issue briefs on key countries):

The Paris agreement established the essential foundations for how the world is going to advance international climate action for decades to come. Critical to its continued success will be ensuring that the “rulebook” for the Paris agreement helps to ensure that countries meet their targets and creates incentives for countries to beat their targets. Countries agreed to finalize the details of the Paris rulebook next year, so this year’s meeting needs to ensure strong progress towards building a system of strong rules to help ensure that the promise of the Paris agreement is translated into reality in the years ahead. This includes making significant progress in Bonn towards defining rules around:

4. More Needs to Be Done: The Paris Targets Are the Floor, Not the Ceiling of Ambition

While significant progress is being made by many key countries to meet their target, stronger action will be needed in the coming years if we are going to be on a safer climate trajectory. A recent report from U.N. Environment states it clearly: “there is an urgent need for accelerated short-term action and enhanced longer-term national ambition, if the goals of the Paris Agreement are to remain achievable.” Recognizing this dynamic, the Paris agreement created a dynamic process for countries to adopt more aggressive commitments starting in 2020. We were confident after Paris that countries would find that they could commit to strengthened targets in the coming years. Countries will need to be prepared to announce even stronger targets in the years to come. There are emerging positive signs that some key countries will be in a position to deliver even greater ambition than they promised in 2015.