Many Newly-Named Plant Species Are Already Threatened By Human Activity 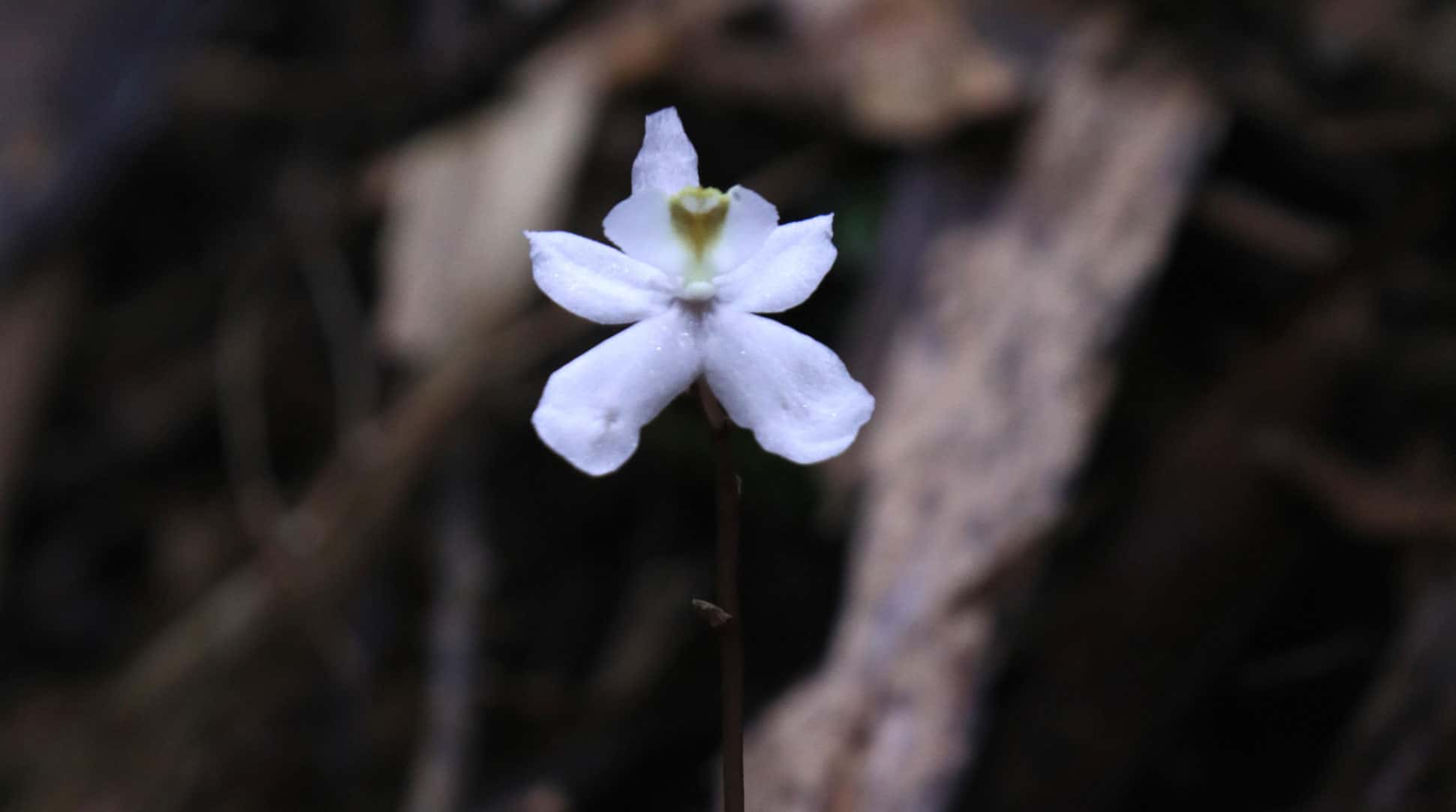 An insect-trapping tobacco plant; a “ghost-orchid” that blooms after it rains; a fungus with teeth instead of gills. These are only some of the around 205 plant and fungi species named for the first time by scientists affiliated with the Royal Botanical Gardens, Kew, in 2021.

Kew has celebrated its recent findings by publishing a list of the top-10 new species named last year, and the first added in 2022.

“It’s almost bewildering that we’re still discovering so many,” Kew’s Dr. Martin Cheek told The Guardian. “But now is our last chance to find unknown species, name them and hopefully protect them before they become globally extinct.”

Finding and naming plant and fungi species is important for conservation purposes, Kew explained. Until a species is named, it is very difficult to assess its extinction risk and, therefore, protect it. And the clock is already ticking for many of the new species. Several of the 2021 discoveries are already at risk and three are believed to be extinct in the wild.

One example of the relationship between conservation and nomenclature is the 2022 addition: a tree called Uvariopsis dicaprio.

The tree was named for actor and environmentalist Leonardo DiCaprio after he played an important role in protecting its unique habitat in Cameroon.

“We think he was crucial in helping to stop the logging of the Ebo Forest,” Cheek told BBC News.

The Ebo Forest is home to incredible biodiversity including gorillas and forest elephants. The government had announced plans to allow logging, but they were stopped after DiCaprio boosted the concerns of scientists on his social media accounts. However, the forest still isn’t officially protected, and the new tree is still considered Critically Endangered, according to its official write-up in the journal PeerJ.

2021’s top plants are equally fascinating, and some of them are also threatened. The top 10 new plants are as follows:

Cheek said the list was an important argument in favor of protecting nature.

“There are still thousands of plant species and maybe millions of fungal species out there that we don’t know about,” he told BBC News. “This natural habitat that they’re growing in – especially forests, but other habitats too, is increasingly and more rapidly being destroyed by us humans without knowing what’s there.”