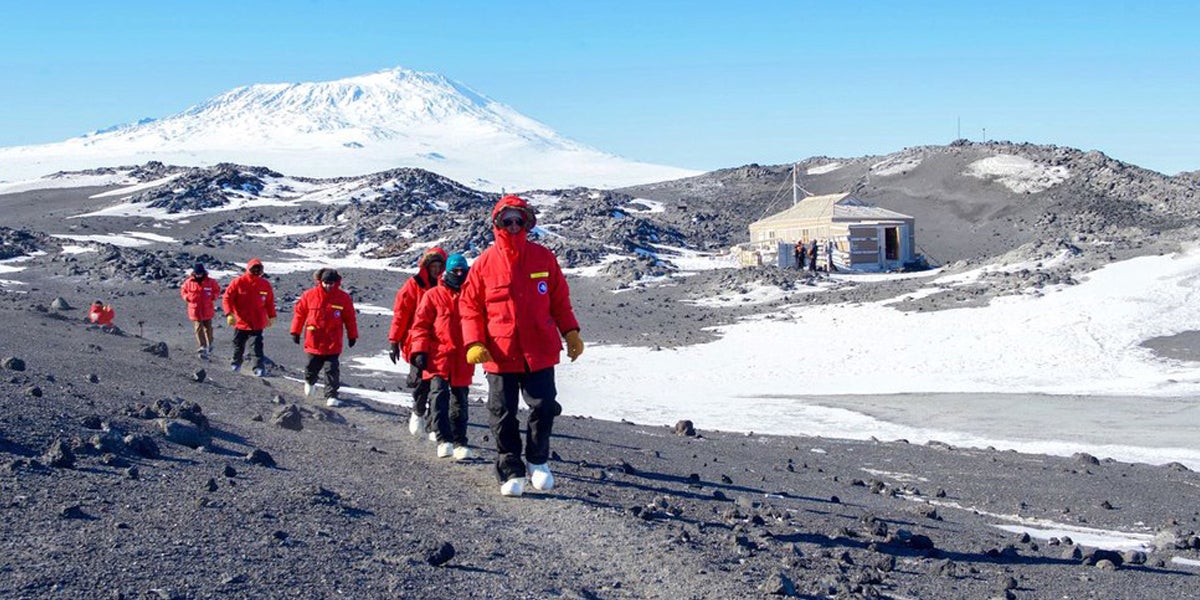 U.S. Sec. of State John Kerry, while speaking in New Zealand Nov. 13, vowed to do “everything possible” to prevent president-elect Donald Trump from pulling the U.S. out of the Paris climate agreement.

“I believe the evidence is clear, and the question now that we, this administration, are going to continue to address is how we will implement the Paris Agreement,” Kerry said. “And until January 20th when this administration is over, we intend to do everything possible to meet our responsibility to future generations to be able to address this threat to life itself on the planet.

“We will wait to see how the next administration addresses this, but I believe we’re on the right track, and this is a track that the American people are committed to because the majority of the American people believe climate change is, in fact, happening and want to see us address it.”

On Friday, before heading to New Zealand and the United Nation’s COP22 in Morocco, Kerry visited Antarctica to get a firsthand glimpse of the impact climate change is having on the southernmost continent of our planet. He became the highest-ranking U.S. official ever to visit the South Pole.