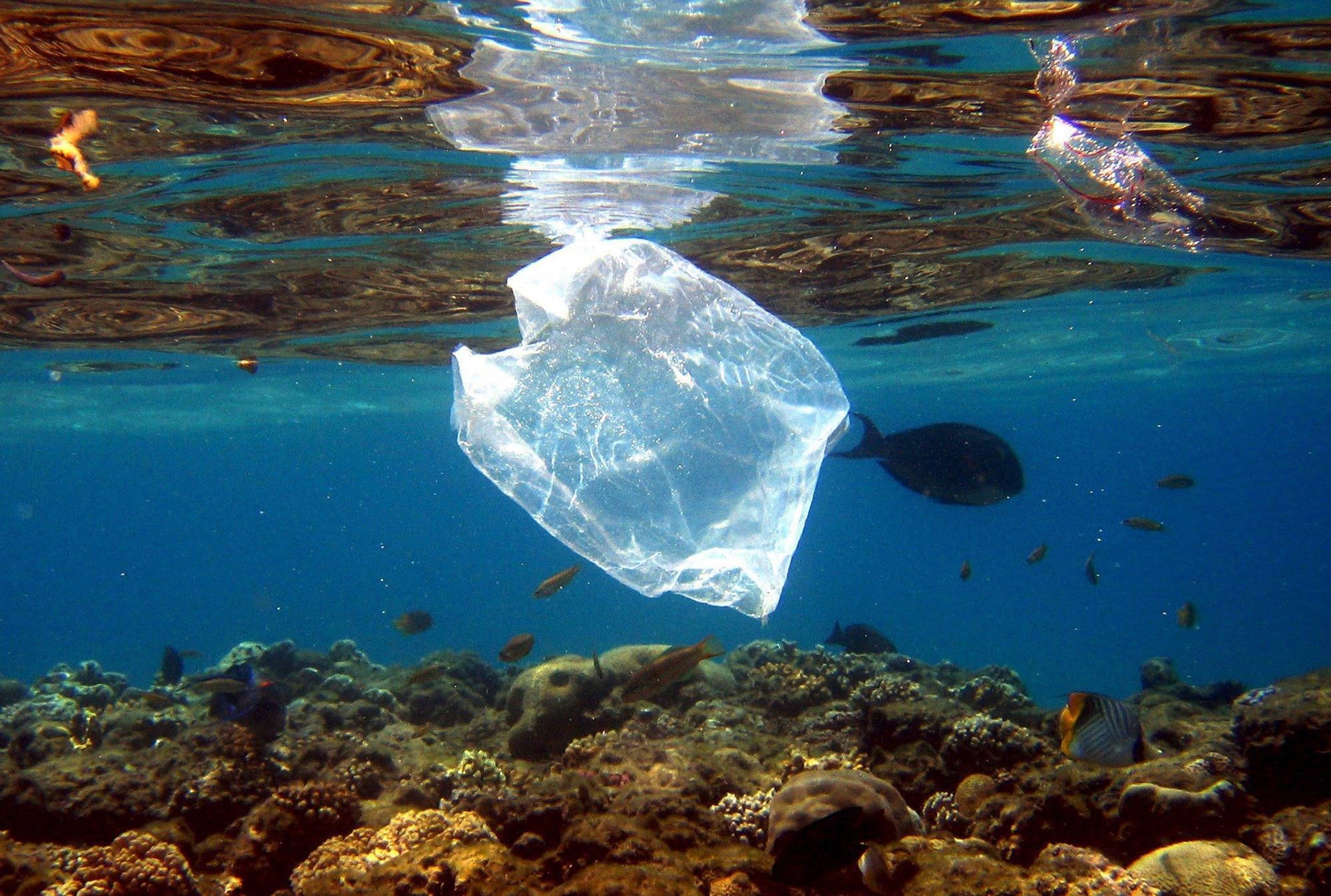 Kenya just became the latest country to ban plastic bags. According to Environment Cabinet Secretary Judi Wakhungu, “The ministry has banned the use, manufacture and importation of all plastic bags used for commercial and household packaging.”

Indonesia has pledged to reduce marine waste by 70 percent within the next eight years, and Africa, Rwanda and Morocco have already announced bans on plastic bags, with other countries expected to sign on within a month.

“Kenya should be commended for its environmental leadership,” said Erik Solheim, head of UN Environment. “It’s a great example that I hope will inspire others, and help drive further commitments to the Clean Seas campaign.”

“Kenya is taking decisive action to remove an ugly stain on its outstanding natural beauty,” Solheim added. “Plastic waste also causes immeasurable damage to fragile ecosystems—both on land and at sea—and this decision is a major breakthrough in our global effort to turn the tide on plastic.”

Recent reports tell of whales suffering and dying after ingesting plastic waste. Including a whale found dead with more than 30 plastic bags in its stomach.

Many marine creatures such as fish, seabirds and turtles are choking on the 8 million metric tons of plastic garbage infesting oceans each year.

According to Douglas Broderick of the UN, “5.25 trillion pieces of plastic are swirling around in the world’s seas. Five giant ‘patches’ of garbage are floating in the world’s oceans. They are nearly equivalent to the entire land mass of Indonesia. They’re growing. Patches have collected so much trash—mostly plastic—they can be seen from space.”

Broderick estimated that at current pollution rates, “there could be more plastic particles than fish in the oceans by 2050.”