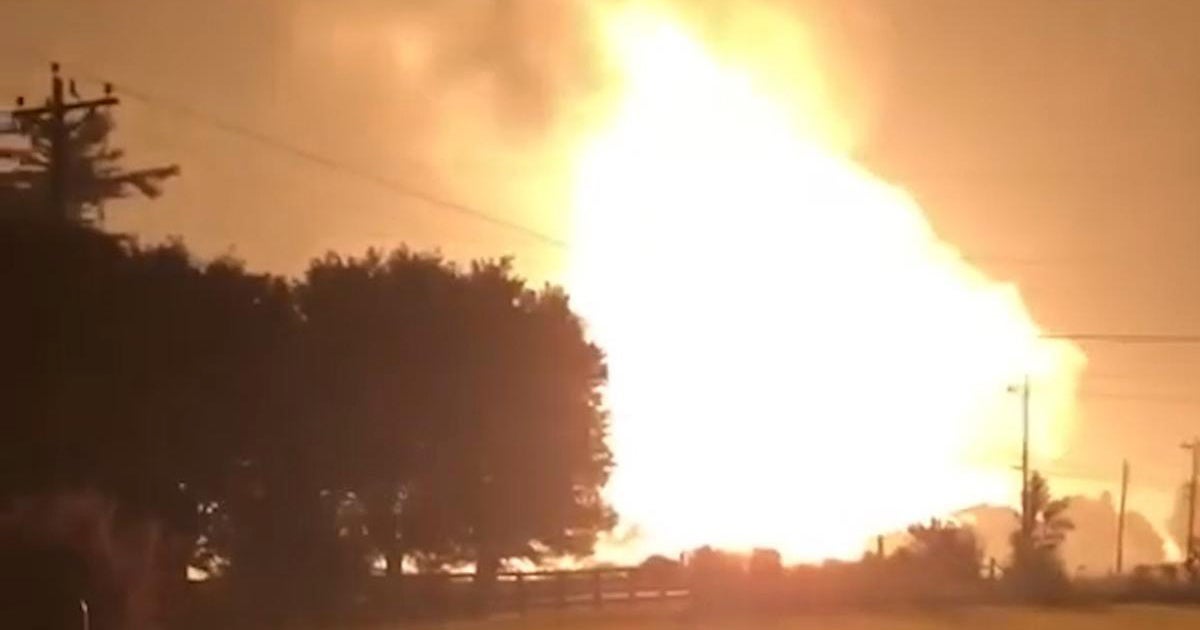 A natural gas pipeline owned by Canadian company Enbridge exploded in Kentucky early Thursday, sending flames 300 feet into the sky, killing one woman and sending five people to the hospital, CBS News reported. The blast was so strong it showed up on radar.

“It was like an atomic bomb went off, basically,” one evacuee told WKYT, as CBS News reported. All told, around 75 people were forced to flee their homes in the Indian Camp trailer park in Moreland, The Associated Press reported.