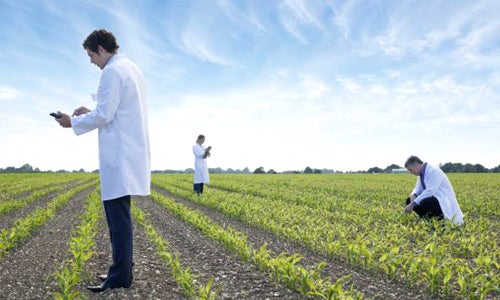 The mayor of the Hawaiian island of Kauai this week vetoed a groundbreaking bill that would have mandated farms to disclose pesticide use and the presence of genetically modified crops.

The veto can be overridden by the Kauai County Council with a minimum of five votes. The council approved the bill Oct. 16 in a 6 to 1 vote. 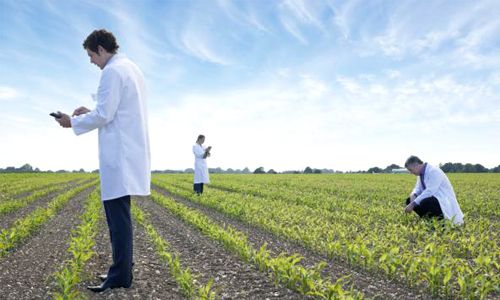 Mayor Bernard P. Carvalho Jr. said in a press release that he felt he had no choice but to veto the bill on legal grounds.

“I have always said I agree with the intent of this bill to provide for pesticide use disclosure, create meaningful buffer zones and conduct a study on the health and environmental issues relating to pesticide use on Kauai,” the mayor said. “However, I believe strongly that this bill is legally flawed. That being the case, I had no choice but to veto.”

GMO Free Kaua’i, which supported the measure, noted the more than 50,000 signatures in support of the bill.

“Apparently the mayor feels this is not a democracy, but a dictatorship where the will of the people and democratic process is meaningless to him,” the group said on its Facebook page.

The measure applies to farms that use more than five pounds or 15 gallons of restricted-use pesticides annually. The island hosts 15,000 acres of crop lands that are used by biotech companies and chemical manufacturers to test their products.

Violators could face up to one year in jail or up to $25,000 a day in fines per offense.

During the hearing that preceded the county council vote to pass the bill, the mayor voiced concerns that the bill would put a financial burden on Kauai, estimating that $1.3 million would need to be appropriated by next year to implement some aspects.

Attorneys for the biotech companies had said the bill unfairly targeted big agriculture and allowed for “illegal taking” of company property.