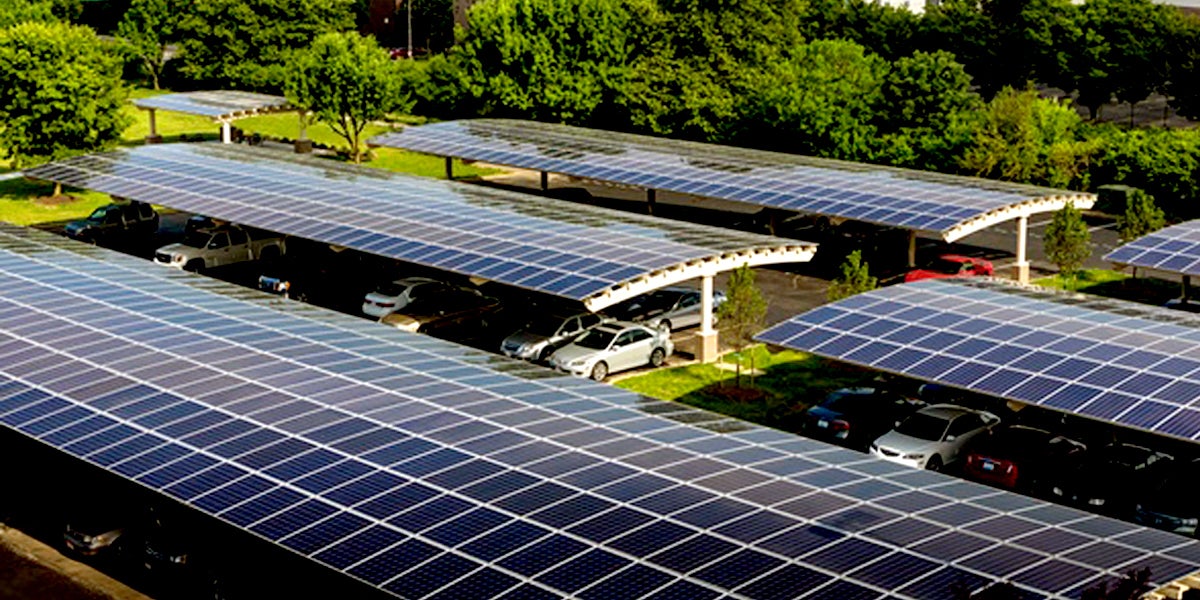 Ohio Gov. John Kasich vetoed House Bill 554 Tuesday, a bill that would have effectively extended the freeze on the state’s clean energy standards.

Ohio’s renewable energy and energy efficiency standards have been frozen for the past two years, ever since Gov. Kasich signed SB 310 on June 13, 2014. According to the Environmental Defense Fund, the freeze cost the state its place as a national leader in the clean energy economy by hampering innovation, investment and jobs.

A 2015 survey by Environmental Entrepreneurs (E2), a national, nonpartisan group of business owners and investors, showed that job growth in the clean energy sector in Ohio slowed to 1.5 percent, and those firms that did grow had to find business out of state.

“Today Governor Kasich put economic growth over politics … With the state’s renewable and efficiency standards back in place, Ohio can reclaim its spot as a clean energy leader, clearing the way for well-paying jobs, millions in investment and healthier air for all,” Dick Munson, director of Midwest Clean Energy for Environmental Defense Fund, said. “Ohioans should cheer—it may be winter, but the clean energy freeze has finally thawed.”

The Ohio General Assembly, lead by lame-duck Republicans in the House and Senate, passed House Bill 554 earlier this month, ignoring Kasich’s warning that he would not favor a bill that “went backward on the environment.”

“Reinstating these policies means the state can continue to work toward creating jobs and growing the economy, all while reducing harmful global warming emissions to better protect our children, public health and natural resources,” Melanie Moore, Midwest field director at the Union of Concerned Scientists, said. “Ohio can now join other states as they charge forward towards a clean energy future for our nation.”

The state’s original Renewable Portfolio Standard, SB 221, was passed in 2008. It set a target for the state to get 25 percent of its electricity from “advanced energy sources” by 2025, with a requirement that at least half (12.5 percent or more) to be generated from “renewable energy resources,” including one-half of one percent from solar and 50 percent of the energy to be generated within the state.

Now, unless Kasich’s veto is overridden, Ohio can take advantage of the public health benefits of the clean energy standards. According to the Natural Resources Defense Council, in 2017 alone, the standards could prevent 140 premature deaths, 230 heart attacks, 2,230 asthma attacks and 16,900 lost days of work and school.

“I applaud Governor Kasich for showing true leadership and vetoing this bill,” Heather Taylor-Miesle, executive director of Ohio Environmental Council Action Fund, said. “HB 554 is a sloppy piece of legislation that could increase electric bills and clog our air with pollution while hampering innovation and job growth. We urge legislators to follow Governor Kasich’s lead and allow Ohio’s clean energy potential to be unleashed.”

According to Ceres, several research reports show Ohio’s clean energy policies were bringing money into the state and benefiting consumers before the freeze was put in place in 2014:

Geoff Greenfield, president of Third Sun Solar, agrees. “This anti solar legislation was more about protecting the old-fashioned energy industry than about economic development and competition. We are thrilled Governor Kasich decided to move past the bill’s shortsighted views on energy policy and position Ohio to participate in solar, the nation’s fastest growing energy segment.”