Will Wind in Kansas Leave Coal in the Dust? 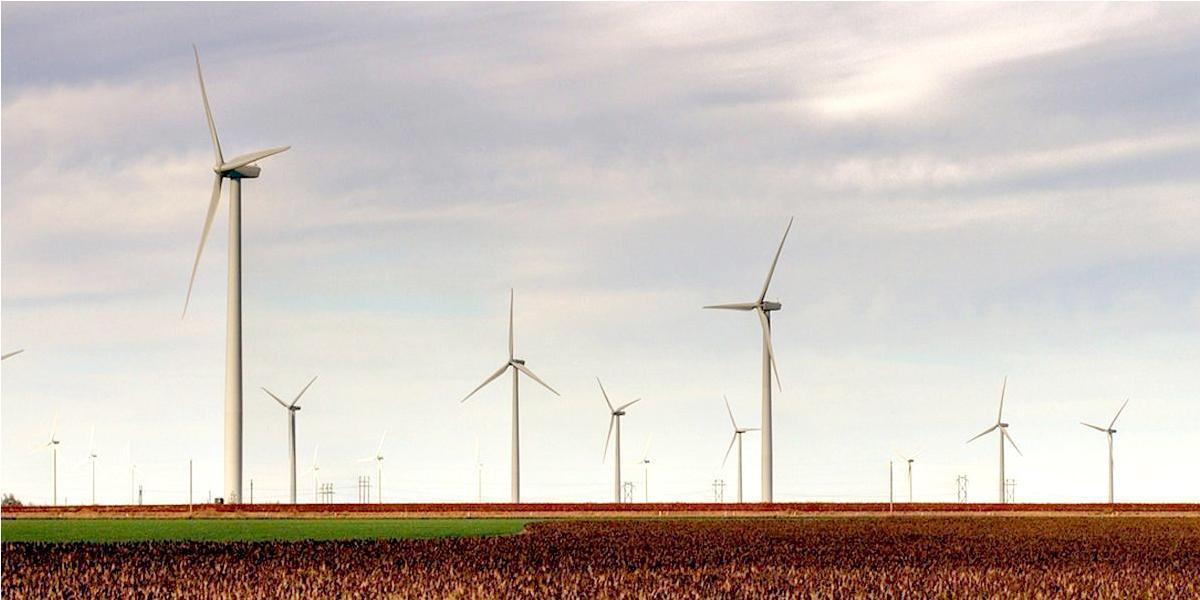 When President Trump signed his executive order targeting Obama-era climate policies in March, he made sure to get the optics right. “You’re going back to work,” he promised the coal miners surrounding him. “We will produce American coal to power American industry.”

But for all the show during the signing, power utilities don’t seem to have gotten Trump’s message. Last week, a Reuters survey of utilities in states that sued to block the Clean Power Plan found that, despite Trump’s executive order, most remained committed to their long-term plans to shift away from coal. Coal-fired power plants, the largest customer for the American coal industry, will continue their slow decline, spurred by the rise of cheap natural gas and renewable energy.

Then, last month, coal got a break in Kansas, where the state Supreme Court ruled against Earthjustice and the Sierra Club, granting a permit to the Sunflower Electric Power Corporation to build an expansion to its coal-fired power plant in Holcomb. The expansion would be the first coal-fired plant built in the state since the original Holcomb plant came online in 1983, according to the Sierra Club.

If the White House is right—if onerous environmental regulations are dragging down the coal industry—the ruling in the Holcomb case should have been cause for celebration. But the utility has kept quiet on its plans for the plant. In a statement following the court’s decision, Sunflower said it would “continue to assess the project relative to other resources,” such as wind and natural gas. A spokesperson for the company reiterated that position via email, saying, “With all project decisions, Sunflower factors in the myriad influences in the electric industry.”

When asked if regulatory changes would impact plans for the plant, a Sunflower spokesperson would only confirm that the company “has always followed state and federal regulations and will continue to do so.”

Dorothy Barnett of the Climate + Energy Project, a renewable-energy advocacy group not involved with the lawsuit, noted Sunflower’s silence on the Holcomb expansion in recent appearances before the state legislature.

“I almost feel like I bet they’d wished that they would lose,” she said. “They would have been able to say, ‘Oh, we did our best, blame the Sierra Club.’ In reality, I’d be surprised if Sunflower customers would be willing or able to construct that plant.”

If Sunflower decides to proceed with construction, the new Holcomb plant would join an exclusive club. Only four other coal plants are proposed or under construction in the U.S., according to SourceWatch, a project of the Center for Media and Democracy. Two of these projects have faced major setbacks in recent months and the other two have stalled. Meanwhile, 251 U.S. coal plants have been retired since 2010.

Ironically, if constructed, the Holcomb expansion will owe its existence to renewable energy. At the time the plant was initially proposed, clean-power advocates were pushing for a renewable-energy mandate in the legislature. The state struck a deal: Sunflower could build its coal plant if the company and state utilities supported the legislature’s new mandate, which would require utilities to source 20 percent of their power from renewables by 2020.

The deal was a shot of adrenaline for renewables in Kansas—especially the wind industry. Today, Kansas generates 30 percent of its electricity from wind, more than any state except Iowa. “Even the companies who were so supportive and wanted to build [the Holcomb] plant themselves have invested in wind energy in the state,” Barnett said in an interview with Climate Nexus. 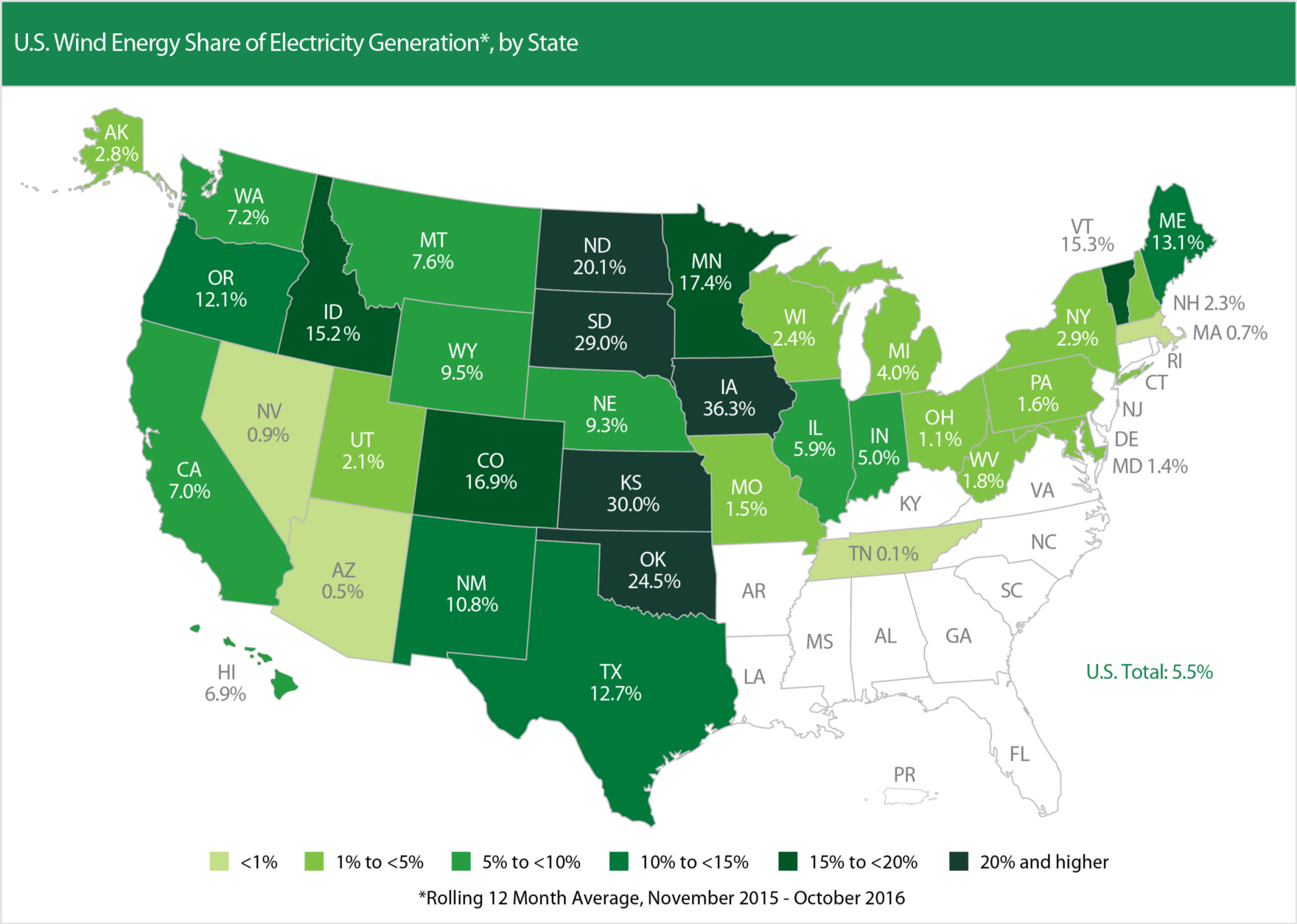 Wind power is thriving in the Great Plains states. AWEA

In 2015, the Kansas legislature did away with the mandate. But utilities had already surpassed the original targets and have continued to purchase more and more wind power since. Barnett said that the mandate pushed utilities toward wind, “but it was the economics that helped them decide to continue. It was the cost of wind that made them do that.”

The Holcomb expansion, meanwhile, became bogged down in legal battles. After languishing in legal limbo for a decade, the project emerged onto a landscape where wind is cheaper than coal.