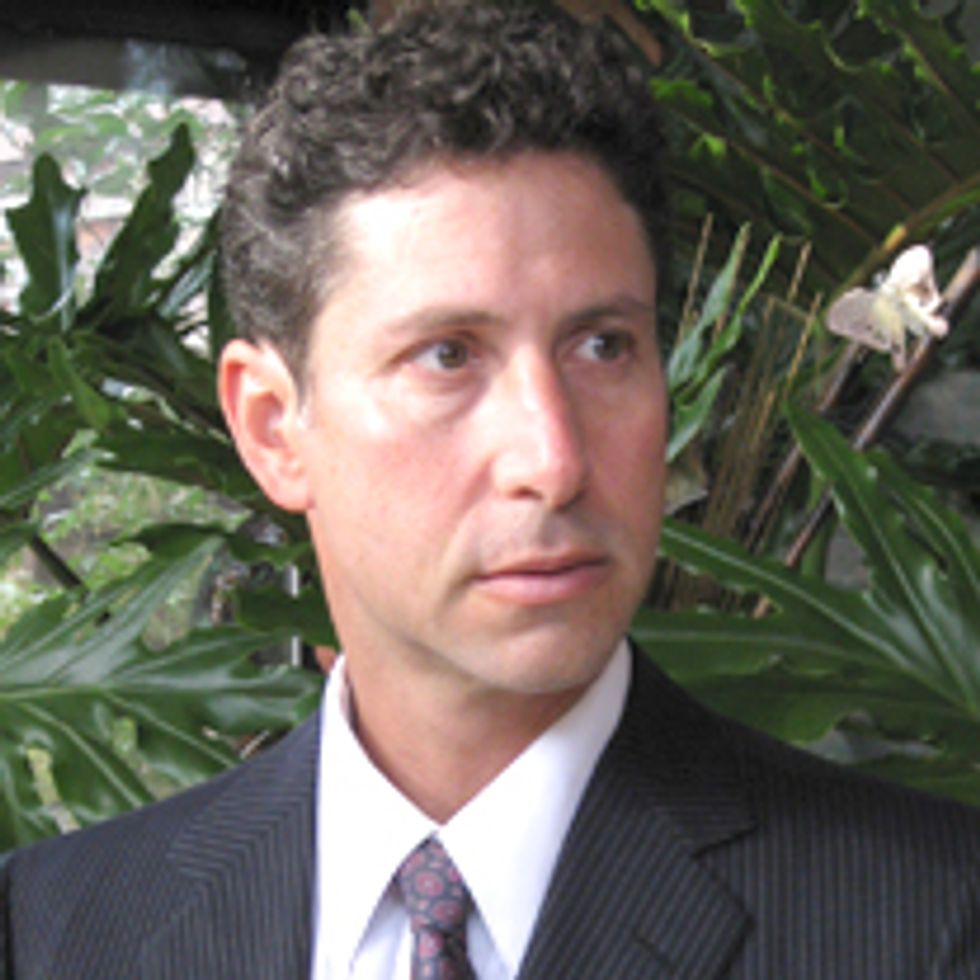 Bloom spent the last six years in a private law practice focused on litigating environmental toxic tort and pharmaceutical fraud, and injury cases, as well as consulting on water related issues. Environmental cases he has worked on included the 20+ million gallon Greenpoint Brooklyn Exxon-Mobil Oil Spill and the Deepwater Horizon/BP Disaster in the Gulf of Mexico. Prior to his private litigation practice, Bloom was staff attorney for Hudson Riverkeeper, where he brought numerous actions against polluters and was engaged in efforts to protect communities in the Hudson Watershed from inappropriate or illegal development proposals and projects. At Riverkeeper, Bloom advocated for stronger governmental environmental policy and helped develop community based advocacy initiatives. Before joining Riverkeeper, he practiced tort, immigration and environmental law in Florida and was involved in several public interest environmental initiatives in Central America and in the Gulf of Mexico region.

Bloom is a 1991 graduate of The New College of Florida and its Environmental Studies Program. He earned a J.D. from Tulane Law School in 1996 and is a veteran of Tulane’s Environmental Law Clinic. He lives aboard a sailboat on the Hudson River and hopes to sail to meet with coastal Keeper programs in their watersheds.