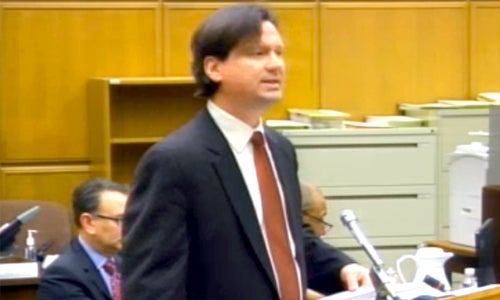 Monsanto’s controversial history with PCBs is being played out in trial in California state court this week, as the agrochemical giant has been accused of causing two retired plaintiffs to develop cancer. 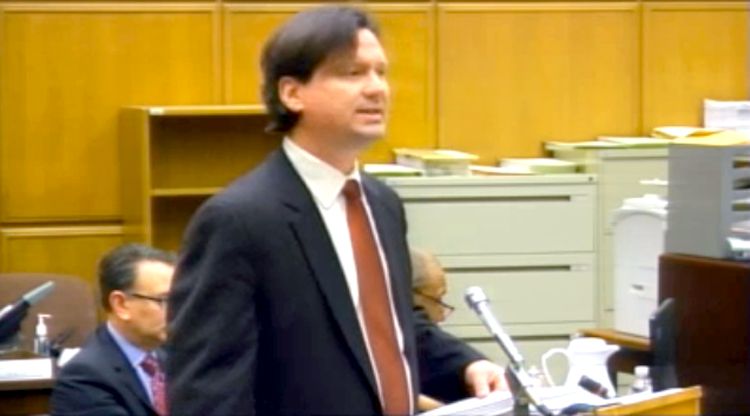 PCBs, or Polychlorinated Biphenyls, are man-made chemicals once used to insulate electronics decades ago. Before switching operations to agriculture, Monsanto was the sole manufacturer of the compound, raking a reported $22 million in business a year. But when PCBs were found to be highly toxic, the company stopped production of them in 1977 over human health and environmental concerns.

PCBs have caused birth defects and cancer in laboratory animals, and they are a suspected cause of cancer and adverse skin and liver effects in humans. EPA estimates that 150 million pounds of PCBs are dispersed throughout the environment, including air and water supplies; an additional 290 million pounds are located in landfills in this country.

Countless individuals, school districts as well as major U.S. cities have since slammed Monsanto with lawsuits for cleanup costs, environmental pollution and for claims that exposure to PCBs causes health problems to people and wildlife.

On Thursday, plaintiff attorney Scott Frieling of Dallas-based law firm Allen Stewart PC delivered an opening statement to jurors and Los Angeles County Superior Court Judge J. Stephen Czuleger about the history of PCBs, the difficulty in removing them from the environment and how these chemicals make their way into the food chain.

“They are virtually indestructible,” Frieling said. “Once PCBs are created, they will last a very long time.”

Frieling also touched on how Monsanto allegedly knew that PCBs were toxic for decades but continued production of the profitable compound anyway.

Frieling showed jurors internal Monsanto documents dating back to the 1950’s that he claimed would prove the company knew for decades that PCBs posed a substantial public health risk but falsely represented them as being safe.

Freiling told jurors it was easy to link the PCBs in Dauber and Di Costanzo’s bodies to Monsanto, because the company produced 99 percent of the compounds sold in the United States. He claimed Monsanto intentionally avoided long-term safety testing on PCBs and instead publicized the results of short-term tests which didn’t allow enough time for negative health effects to become evident.

In response, Monsanto attorney Anthony Upshaw of Chicago-based law firm McDermott Will & Emery LLP argued that it could not be definitively proven that PCBs caused the plaintiffs’ cancer and that many people who have the same amounts of PCBs in their bodies never suffer any adverse effects, CVN reported.

“The evidence simply doesn’t support the assertion that the historic use of PCB products was the cause of the plaintiffs’ harms,” Monsanto spokeswoman Charla Marie Lord told CVN. “We are confident that the jury will conclude, as past juries have done, that the former Monsanto Company is not responsible for the alleged injuries.”

She also added that Monsanto’s involvement in the trial stems from contractual obligations associated with former chemical businesses that operated under the company’s name, and that Monsanto today is focused solely on agriculture.

The current trial is expected to run through the end of March. Previous rulings over PCBs lawsuits, however, have ruled in favor of Monsanto. CVN noted that a Los Angeles jury and a Missouri state court jury handed the company wins in 2014 and 2015, respectively.

Environmental attorney Robert F. Kennedy, Jr., who has sparred over PCBs for three decades, wrote this week that the “so-called ‘Monsanto Rider’ would shield the chemical colossus from thousands of lawsuits by cities, towns, school districts and individuals, who have been injured by exposure to PCBs.”

“If Monsanto gets its way, the American people will pay a high price for corporate greed and political corruption,” Kennedy said.