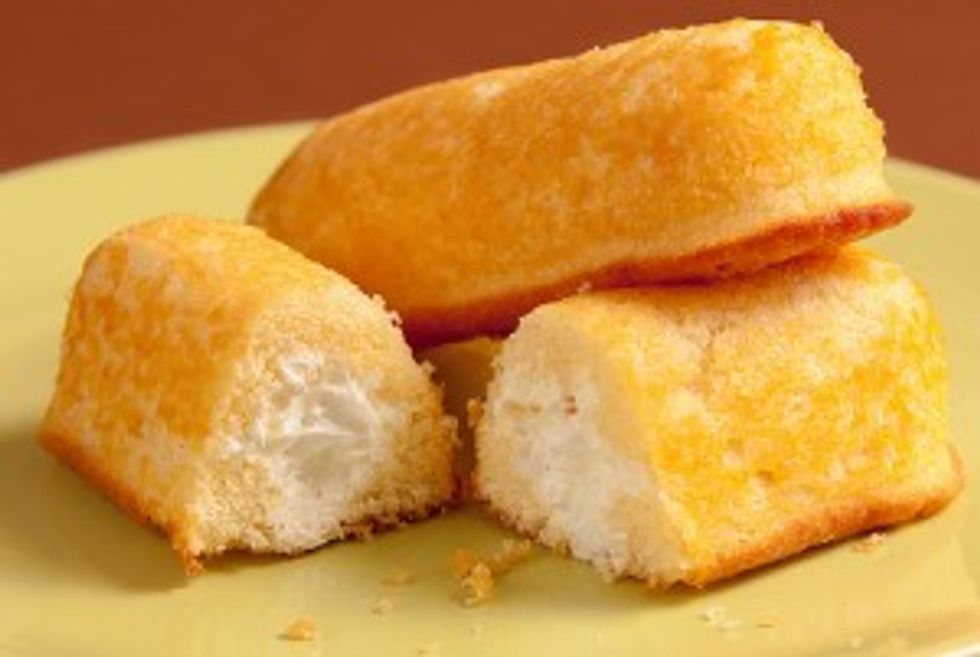 Amid debates over wasteful agricultural subsidy handouts to the top 10 percent of wealthiest farmers, federal subsidies for commodity crops are also subsidizing junk food additives like high-fructose corn syrup by the billions according to Apples to Twinkies—a new report by Iowa Public Interest Research Group (Iowa PIRG). Meanwhile, farmers growing fresh fruits and vegetables barely get a bite at the apple.

“At a time when one in five kids aged 6 to 11 is now obese, it’s absurd that we’re spending billions of taxpayer dollars making the problem worse,” said Sonia Ashe, Iowa PIRG advocate. “Research has shown that increased snacking is responsible for a significant portion of this increase, and we’re just artificially driving down the cost of junk food.”

Among the report’s key findings:

In Iowa, farm income for commodity crops like corn and soybeans is on the rise, and yet it’s the wealthiest of these farmers receiving the bulk of tax dollars as a safety net, while farmers attempting to grow a more diverse crop of fruits and vegetables are struggling.

“If America wants to remain competitive in the 21st century, it needs to create food and agricultural policies that place our citizen's health over corporate profits,” said Dave Murphy, with Food Democracy Now. “After decades of billions of taxpayers' dollars wasted pursuing reckless overproduction of cheap processed food, it's time to end the junk food economy and focus on making sure that fruits and vegetables are affordable for everyday Americans.”