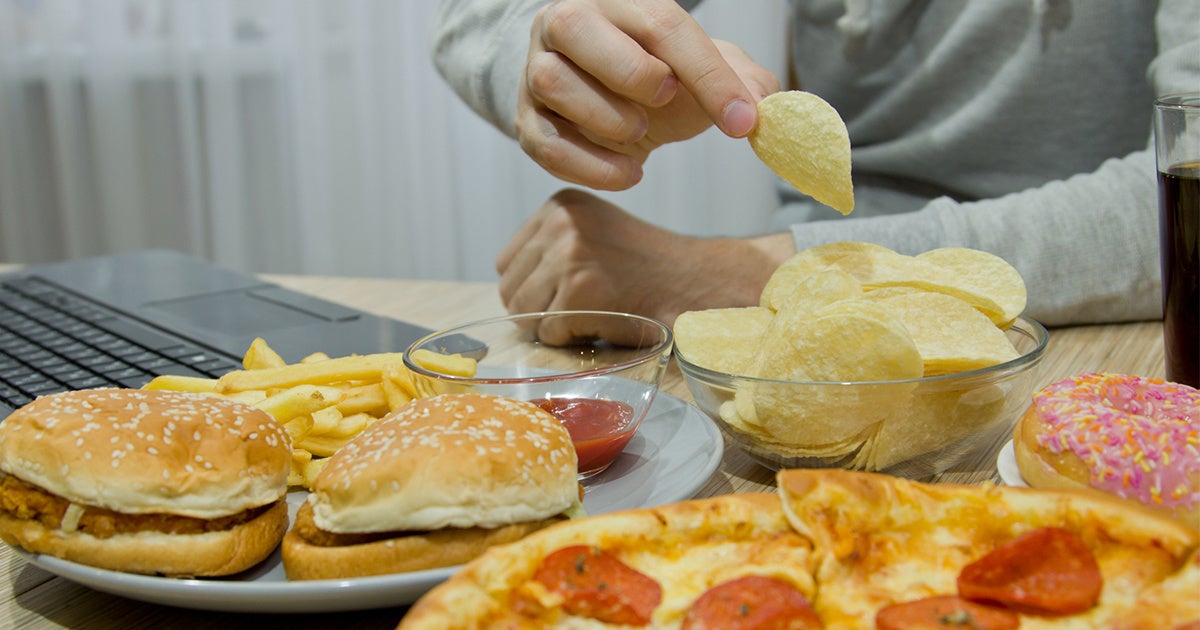 Experts have declared the Mediterranean diet the best diet in 2019 for heart health, body weight and longevity. But what about the “Western diet,” consisting of high-fat, processed foods, such as pizza, fries and lots of red meat?

According to a recent Harvard University-led study, it could mean a significantly reduced sperm count for young, otherwise fit men, possibly contributing to a rise in Western infertility rates.

“Our findings support the growing evidence that adhering to generally healthy diet patterns, including local variations, is associated to higher sperm counts and more favorable markers of sperm function,” the researchers said in a presentation of their findings at European Society of Human Reproduction and Embryology (ESHRE) annual meeting in Vienna, Austria last week.

A low sperm count can make it difficult for couples to become pregnant and the researchers noted falling fertility rates over the past few decades, referring to it as a “crisis.” While there are likely multiple factors contributing to this trend, the study suggests that diet may play a significant role, as a nearly 60 percent drop in Western fertility rates since the 1970s appears to follow the rise in popularity of processed junk foods.

For the study, the researchers examined the medical data of around 3,000 men before they joined the Danish military between 2008-2017. The average age of the participants was 19 years old. Participants filled out a questionnaire categorizing them into four diets: the Western diet of high-fat junk food; a Scandinavian diet of processed meats, whole grains, fish and dairy; a vegetarian diet; and a “prudent” diet of lean meats, fruits and vegetables.

Men who followed the “prudent” diet had the highest sperm counts, followed by the vegetarian and Scandinavian diets. Men who ate the Western diet not only had the lowest sperm count — despite often being at their reproductive peak biologically — but many also met the criteria for low sperm count, according to The Independent. The researchers also tested the participants’ hormones and found that men following the Western diet also appeared to have fewer sperm-producing Sertoli cells.

Sperm counts can be increased in two to three months by eating healthier, but damage to Sertoli cells may not be reversible, The Telegraph reported.

“The concern would be that poor diet younger in life makes a change that sticks with you,” male fertility expert professor Allan Pacey of the University of Sheffield, who was not involved in the study, told The Telegraph.

The study has not yet been published in a peer-reviewed journal.