July 2019 Was the Hottest Month Ever Recorded, NOAA Confirms 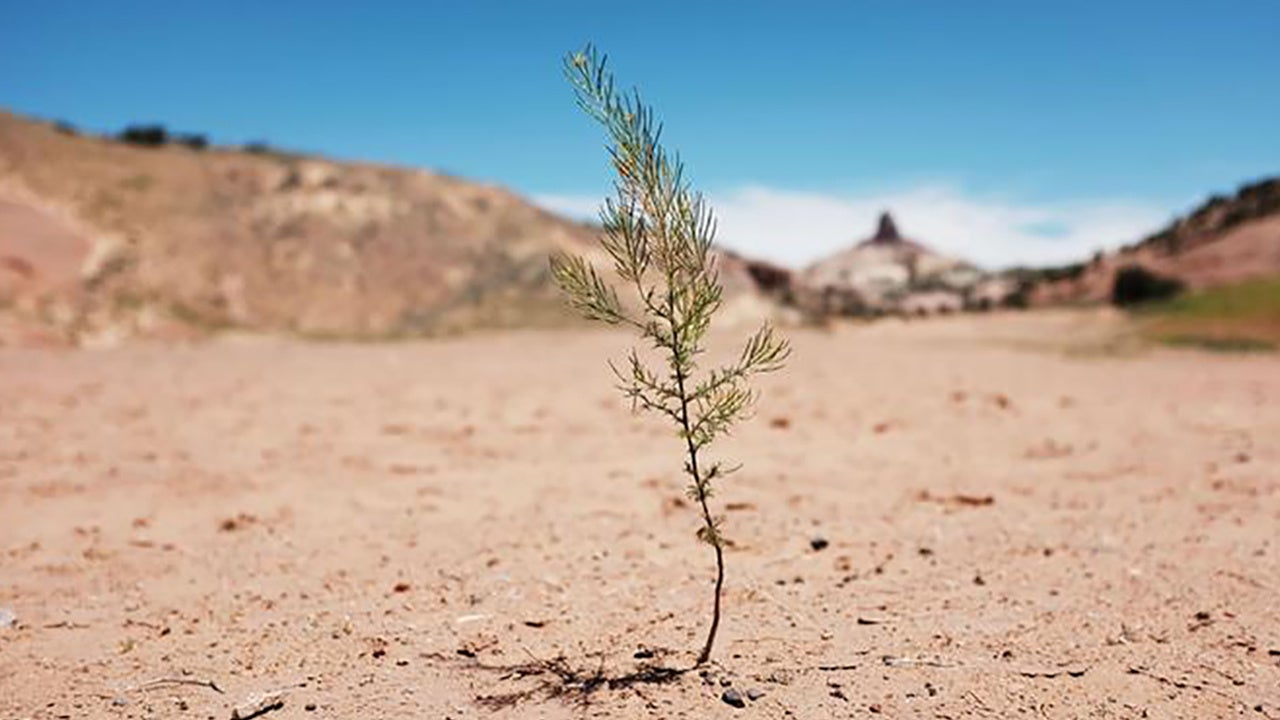 Humanity faced its hottest month in at least 140 years in July, the US National Oceanic and Atmospheric Administration (NOAA) said on Thursday. The finding confirms similar analysis provided by its EU counterparts.

“Much of the planet sweltered in unprecedented heat,” NOAA said on its website. “The record warmth also shrank Arctic and Antarctic sea ice to historic lows.”

For example, Alaska saw its warmest July since statewide records began in 1925. At the same time, despite powerful heat waves in Europe, the continent marked only the 15th-hottest July on record.

Turning Up the Heat

The agency tracks global temperatures on land and in the oceans. According to its experts, the period between January and July was the hottest to date in parts of North and South America, Asia, Australia, New Zealand and the southern half of Africa.

Globally, the current year seems set to tie with 2017 as second-hottest on record. While very warm, 2019 is unlikely to surpass the all-time heat record set by 2016.

Last month, however, narrowly beat the record set in July 2016, which was cooler by 0.03 degrees Celsius. The average global temperature in July 2019 was 0.95 degrees Celsius (1.71 Fahrenheit) higher than the 20th century average for this month.

It follows record-breaking heat in June, which was also the warmest June ever recorded.

The agency notes that nine out of the 10 hottest Julys ever recorded all happened since 2005. The last five years have all ranked in the top five. July 2019 was also the 415th consecutive month with above-average temperatures.

The heating trend is likely to continue due to global climate change.