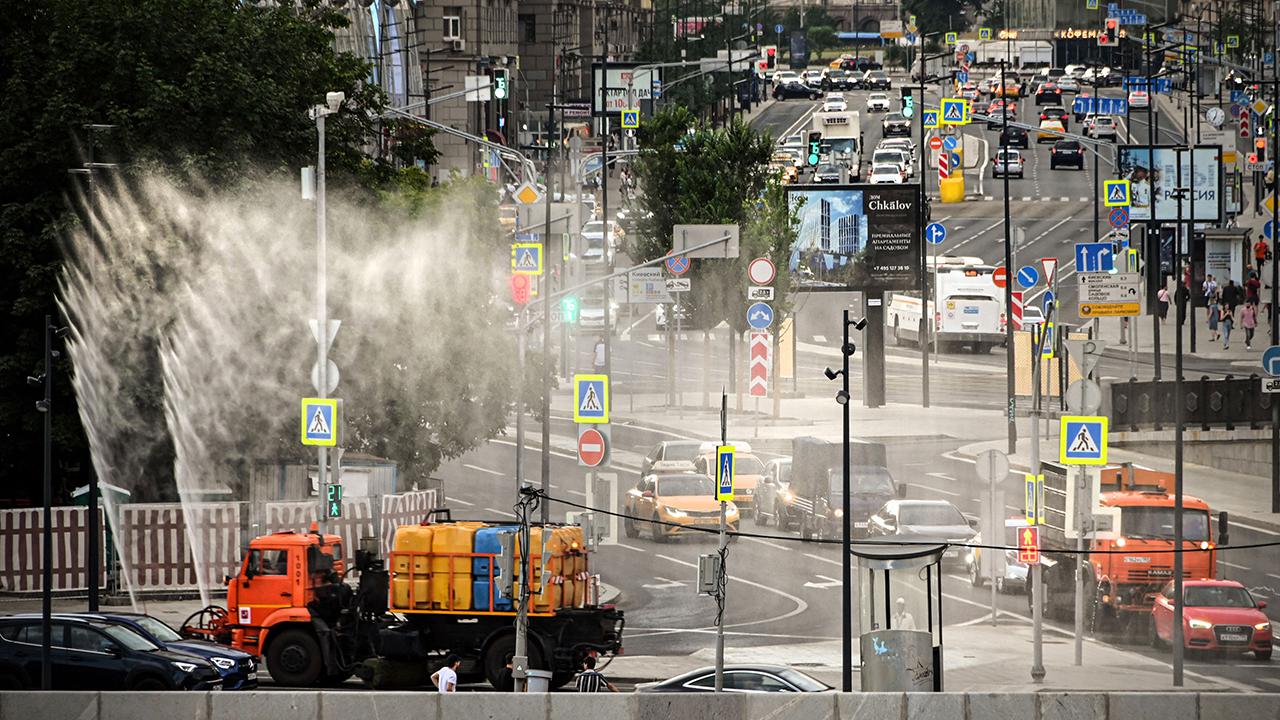 The National Oceanic and Atmospheric Administration (NOAA) in the US said on Friday that July 2021 was the hottest month ever recorded globally.

“July is typically the world’s warmest month of the year, but July 2021 outdid itself as the hottest July and month ever recorded. This new record adds to the disturbing and disruptive path that climate change has set for the globe,” said Rick Spinrad, administrator of NOAA.

How Hot Was It?

NOAA climatologist Ahira Sanchez-Lugo said land temperatures over the Northern Hemisphere, with heatwaves in North America and parts of Europe, pushed the mercury past the record.

The last seven Julys from 2015 to 2021 have been the hottest ever, in 142 years of recordkeeping, Sanchez-Lugo added.

“The NOAA record has more limited coverage over the Arctic than other global temperature records,” he said.

“Regardless of exactly where it ends up on the leaderboards, the warmth the world is experiencing this summer is a clear impact of climate change,” Hausfather said.

“The extreme events we are seeing worldwide — from record-shattering heat waves to extreme rainfall to raging wildfires — are all long-predicted and well understood impacts of a warmer world. They will continue to get more severe until the world cuts its emissions of CO2 and other greenhouse gases down to net-zero,” he added.

A report released by the UN last week issued a red alert for climate goals, are “nowhere close” to achieving the 1.5-degree target set during the Paris climate agreement.

Earlier this week during a heatwave in the Mediterranean region, a temperature of 48.8 degrees Celsius (119.8 degrees Fahrenheit) was reported in Sicily, which if officially confirmed, would be the hottest temperature ever recorded in Europe.