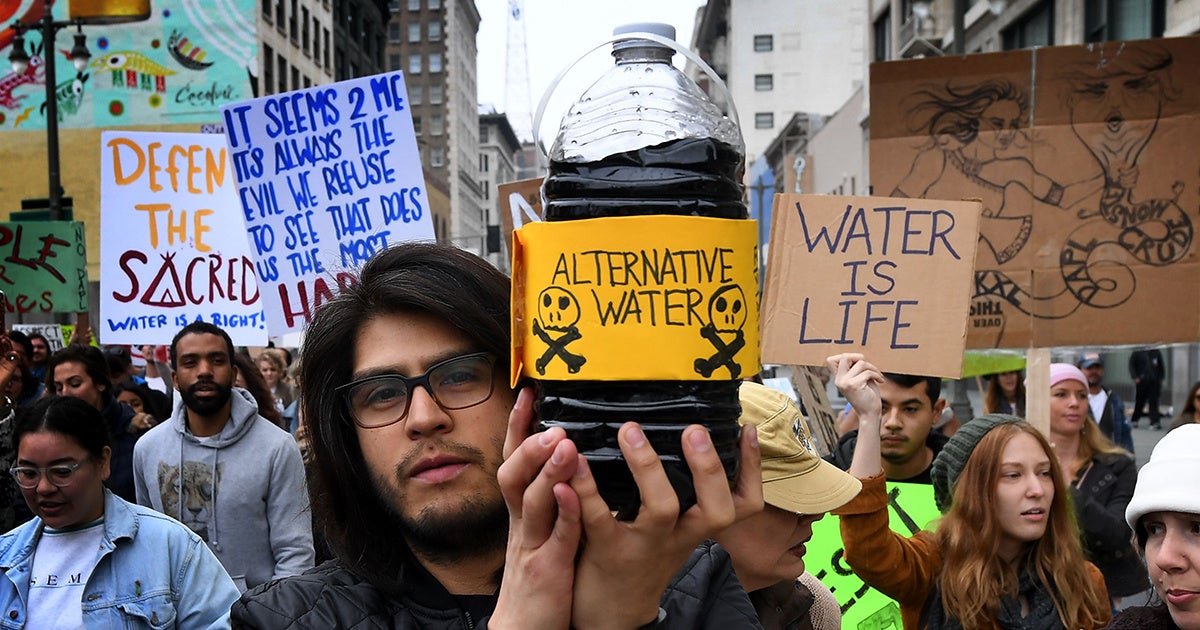 Of the many Obama-era environmental decisions that President Donald Trump reversed once he took office, one of the most painful was his move to re-approve the Keystone XL pipeline, which would transport 830,000 barrels of oil a day from Alberta’s tar sands through Montana to Nebraska, where it would connect with existing pipelines leading to the Gulf Coast.

President Barack Obama finally rejected the pipeline after a massive popular movement protested the creation of more fossil fuel infrastructure in an age of runaway climate change. It was disappointing to see all that hard work undone with a scrawl of a pen.

That’s why it is so exciting to report that a federal judge has thrown a wrench in the pipeline’s construction. Judge Brian Morris of the U.S. District Court in Montana ruled Thursday that the project cannot proceed until the Trump administration produces an environmental impact report that actually deals with the fact of climate change, The Huffington Post Reported.

This is a major victory for the environmental groups that sued the administration to stop the pipeline, as well as the indigenous groups who have long protested it and anyone who cares about life on Earth.

“Despite the best efforts of wealthy, multinational corporations and the powerful politicians who cynically do their bidding, we see that everyday people can still band together and successfully defend their rights,” Dena Hoff, a Montana farmer and member of the Northern Plains Resource Council, one of the groups that brought the suit, told The Huffington Post.

Morris ruled that the State Department needed to write a supplement to the 2014 environmental impact statement that the Trump administration relied on to approve the project. The new statement must take into account the risks posed by the project: oil spills, damage to indigenous resources and climate change.

One of the best parts about the whole thing is that Morris is clearly as fed up with Trump’s love of alternative facts as the rest of us. He especially called the administration out for simply acting like the climate science that led Obama to block the project didn’t exist.

“An agency cannot simply disregard contrary or inconvenient factual determinations that it made in the past, any more than it can ignore inconvenient facts when it writes on a blank slate,” Morris wrote.

From tonight’s #KeystoneXL ruling: “The Department instead simply discarded prior factual findings related to climate change to support its course reversal.”

If there’s a better summary of the Trump admin’s climate policy I haven’t seen one. #NoKXL https://t.co/emazBXQIAD

Since Obama blocked the pipeline in 2015, the Intergovernmental Panel on Climate Change has issued an even starker warnings on how quickly we must act to limit global warming to 1.5 degrees above pre-industrial levels. Since greenhouse gas emissions need to fall to 45 percent of 2010 levels within 12 years, it’s hard to see how any honest environmental impact statement could justify a 1,179 mile pipeline project.

Construction would have begun early next year in Montana and TransCanada, the company behind the pipeline, was already moving equipment in preparation. Forgive us if we don’t feel sorry for them.