Judge: Wildlife Must Be Considered Before Permitting Fracking Off SoCal Coast 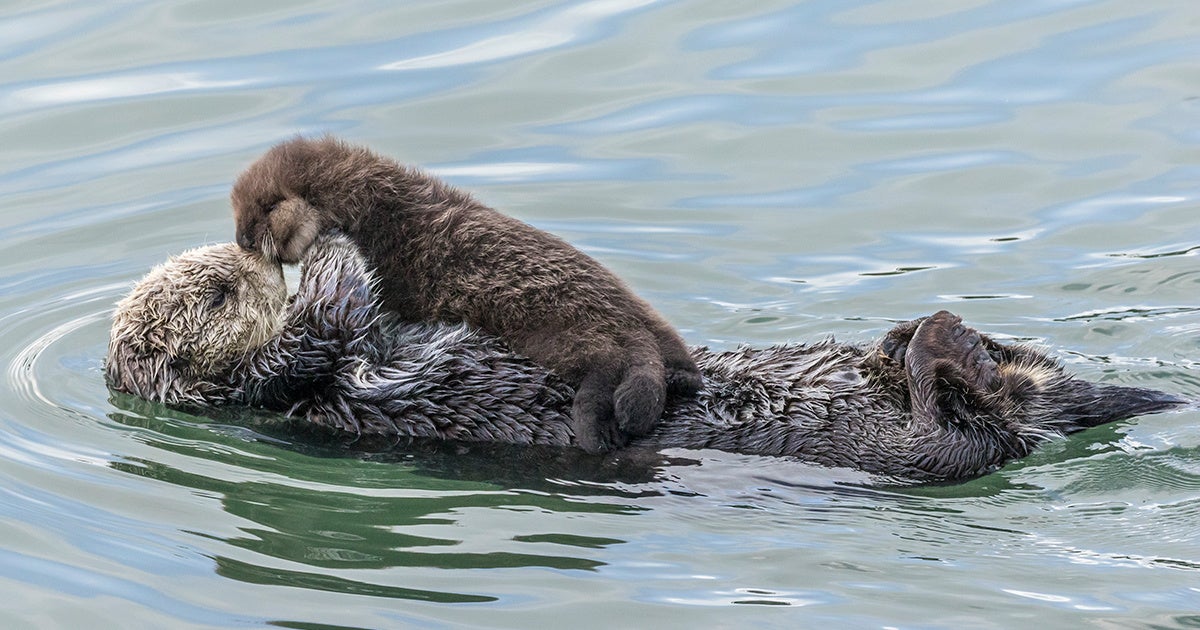 In what environmentalists are calling a major victory, a California judge ruled Friday that the Trump administration cannot approve any new fracking off the state’s southern coast until a full review is done assessing the controversial technique’s impact on endangered species and coastal resources, The San Francisco Chronicle reported.

“Endangered sea otters and other critters just won a reprieve from the Trump administration’s assault on our oceans for dirty oil,” Center for Biological Diversity (CBD) Oceans Program Legal Director Kristen Monsell said in a press release. “We plan to celebrate this great victory in the fight against climate change and dirty fossil fuels.”

BREAKING: We just won a crucial victory in our lawsuit to stop offshore fracking! A federal judge ordered the Trump administration to stop issuing permits for offshore fracking in federal waters off the California coast.

The ruling is especially urgent given the most recent report from the Intergovernmental Panel on Climate Change (IPCC), which found we must lower greenhouse gas emissions to 45 percent below 2010 levels by 2030 in order to limit global warming to 1.5 degrees Celsius above pre-industrial levels. Any oil or gas extraction prevented moves us closer towards that goal.

However, that wasn’t the reasoning used by U.S. District Judge Philip Gutierrez of Los Angeles. Gutierrez found no fault with fracking in and of itself, but instead said that the federal agencies issuing permits had failed to consult both with the U.S. Fish and Wildlife Service about potential impacts on endangered species and with the California Coastal Commission, which is supposed to sign off on all offshore projects, The San Francisco Chronicle explained.

The ruling was the result of three separate lawsuits brought by the state of California, CBD, the Environmental Defense Center and the Wishtoyo Foundation, according to the CBD release. They were actually filed during the Obama administration, when plaintiffs learned via Freedom of Information Act requests that the federal government had been quietly issuing fracking permits to oil and gas companies. Both the Obama and Trump administrations concluded that fracking offshore would have “no significant impact” on the environment, according to The San Francisco Chronicle.

Our attorneys went to District Court over our lawsuit challenging the federal gov’s failure to properly study impacts of offshore fracking on marine life & community health b4 allowing this dangerous extraction method in the SB Channel & beyond. Now we await the judge's decision! pic.twitter.com/k8pEN3L1US

However, CBD disagreed with that assessment, as it explained in its press release.

At least 10 fracking chemicals routinely used in offshore fracking could kill or harm a broad variety of marine species, including marine mammals and fish, Center scientists have found. The California Council on Science and Technology has identified some common fracking chemicals to be among the most toxic in the world to marine animals.

Fracking off the coast of Los Angeles, Ventura or Santa Barbara counties will now have to pass through a study and public hearing by the California Coastal Commission on its potential impact on marine life, coastal environments and water quality. If the Coastal Commission decides that fracking poses a threat, the government could still permit it, but the commission could then sue, Linda Krop of the Environmental Defense Council explained in the San Francisco Chronicle. This offers the hope that offshore fracking could be scrapped for good.

“If the Coastal Commission objects, in my experience the federal government has backed down,” Krop said.