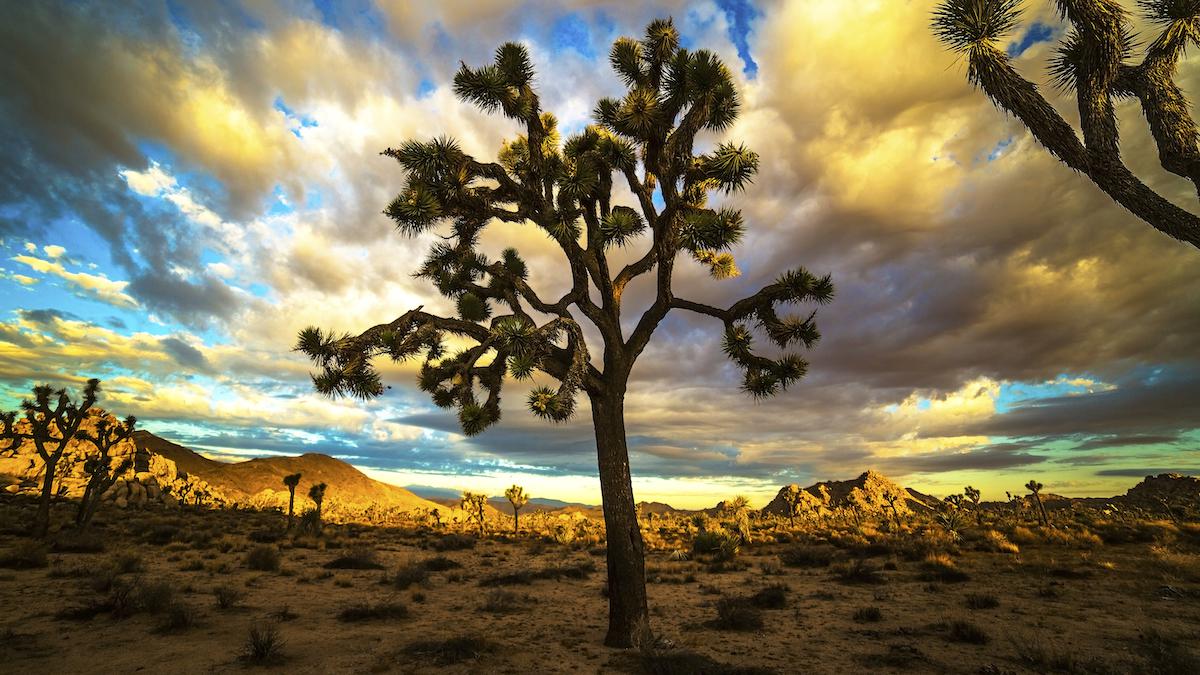 A federal court in Los Angeles this week ruled that under former President Donald Trump, the U.S. Fish and Wildlife Service violated the law when it failed to list the Joshua tree as a threatened species under the Endangered Species Act — a decision that the Biden administration has continued to defend.

The U.S. District Court in the Central District of California said in its ruling on Monday that the USFWS now has one year to reconsider its decision and must take into account all scientific evidence, including climate change models, when deciding whether the Joshua tree should be protected under the ESA.

WildEarth Guardians — which first filed a petition to ensure the tree was protected in 2015 and launched a legal challenge after the service declined to list the species in 2019 — called the ruling “groundbreaking” and “a monumental step forward for the Joshua tree.”

The ruling also has implications “for all climate-imperiled species whose fate relies upon the service following the law and evaluating the best scientific data available with respect to forecasting future climate change impacts,” said Jennifer Schwartz, a staff attorney for WildEarth Guardians and lead attorney on the case, in a statement Wednesday.

When the USFWS decided not to list the tree, the court found, it disregarded numerous scientific studies that forecasted the decline and loss of the Joshua tree’s habitat.

“Several of those studies projected the nearly complete loss of [the Joshua tree] by the end of the century,” the court said.

The court ruled that the USFWS relied “on speculation and unsupported assumptions” when it alleged in 2019 that the climate crisis would not affect Joshua trees, despite evidence in “five recent, available, sophisticated [species distribution models] showing widespread loss of suitable Joshua tree habitat by the end of the century due to climate change, which the service did not address.”

WildEarth Guardians said Wednesday that all evidence shows “Joshua trees will be in danger of extinction throughout most of their current range by century’s end from climate change-driven habitat loss, invasive grass-fueled wildfire, and other stressors.”

The organization decried the Biden administration’s unwillingness “to voluntarily walk away from the terrible Trump decision,” leading WildEarth Guardians to file several emergency petitions this year demanding protection for the species following the Cima Dome fire that killed an estimated 1.3 million Joshua trees in the Mojave National Preserve.

“The time and money the federal government spent defending a decision that the court could clearly see was wrong — instead of using these funds to conserve species and determine how to mitigate massive biodiversity loss from climate change — is tragic and, unfortunately, telling,” said Lindsay Larris, wildlife program director for WildEarth Guardians.

Larris called on the USFWS “to take swift action to protect species and habitat, not just deliver nice messages about the importance of fighting climate change while defending the damaging actions of the prior administration.”

“Our climate-imperiled species — plants and animals alike — do not have time for political gamesmanship that questions unambiguous science,” said Schwartz. “Now is the time for action to preserve what we can of the natural world before it is too late.”