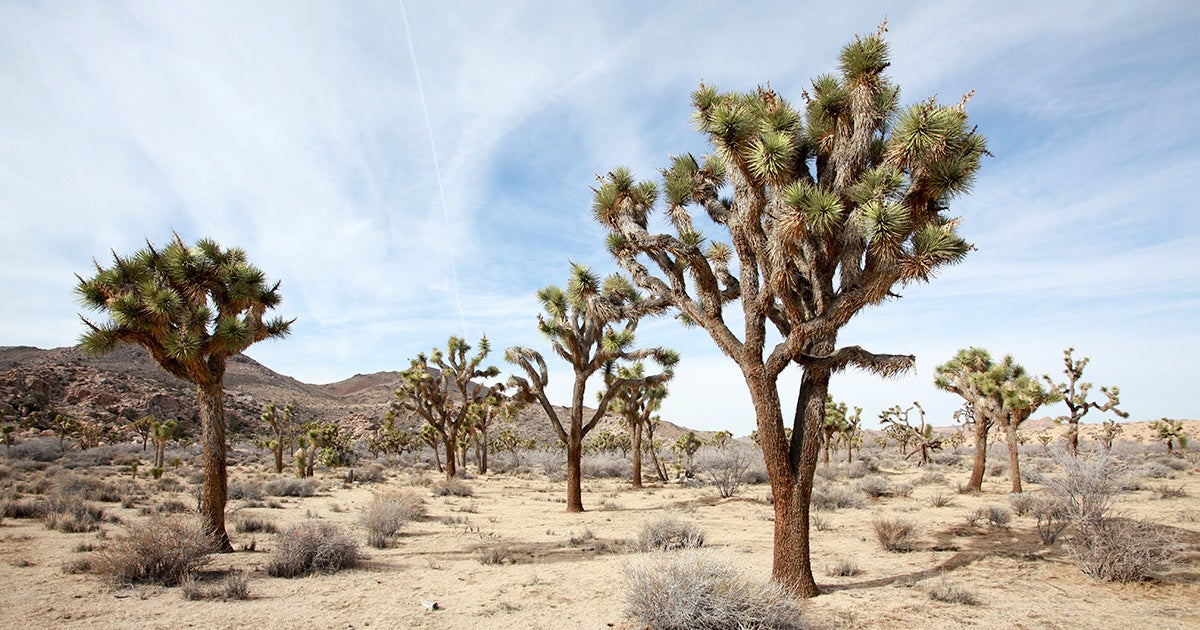 The government shutdown, now well into its third week, has taken a major toll on many iconic national parks, which have remained open to the public but severely understaffed. Now that toll is forcing one of them—Joshua Tree National Park in Southern California—to temporarily close its gates.

“Joshua Tree National Park will temporarily close effective 8 am on Thursday, January 10, to allow park staff to address sanitation, safety and resource protection issues in the park that have arisen during the lapse in appropriations,” the park announced Tuesday.

The park, which covers some 800,000 acres of land in the Mojave and Colorado deserts, has faced problems since as early as half-a-week into the shutdown. On Dec. 26, 2018, The Los Angeles Times reported that visitors were littering, starting illegal fires and stringing Christmas lights on the park’s namesake Joshua trees. The park already had to close campgrounds Jan. 2 as toilets reached capacity. Now, damage done by prohibited activities is forcing the entire park’s temporary closure.

[Read about how national parks will start using visitor entrance fees to help with maintenance and safety.]

“While the vast majority of those who visit Joshua Tree National Park do so in a responsible manner, there have been incidents of new roads being created by motorists and the destruction of Joshua trees in recent days that have precipitated the closure,” the park wrote. “Law enforcement rangers will continue to patrol the park and enforce the closure until park staff complete the necessary cleanup and park protection measures.”

The park said it would restore services in the coming days, but did not give a timetable. As per a controversial decision by the Interior Department, it will now be able to use visitor fees to help with maintenance.

Meanwhile, two California Democratic Representatives used the buildup of trash in national parks to make a point about the impacts of the government shutdown, which President Donald Trump refuses to end unless Congress allocates $5.7 billion in funding for the president’s proposed border wall.

Representatives Jackie Speier and Jared Huffman collected trash at San Francisco’s Lands End and Ocean Beach over the weekend, shipped three boxes worth to DC and hand-delivered them to the White House on Tuesday, McClatchyDC reported.

“Soon we’ll have enough trash to build a wall, perhaps,” Huffman told reporters, according to McClatchyDC.