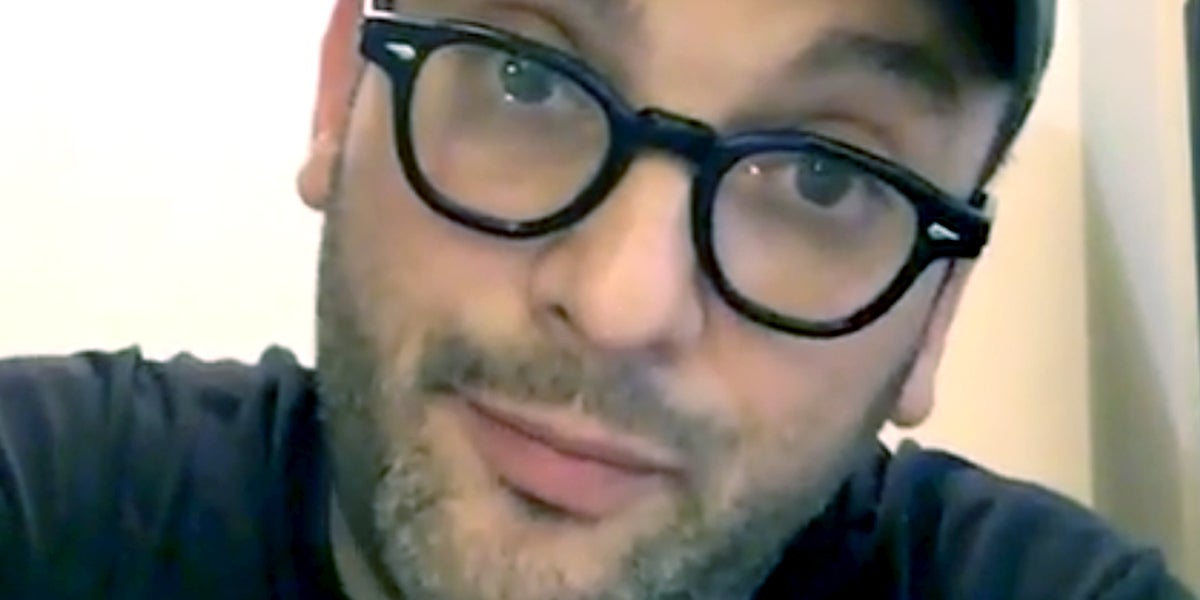 Many of you may have read my post on EcoWatch this morning, and already know that Deia Schlosberg, the producer of my new climate change documentary, How to Let Go of the World and Love All the Things Climate Can’t Change, was arrested Tuesday in Walhalla, North Dakota, for filming a protest against a pipeline bringing Canadian tar sands oil into the U.S.

Here’s my Facebook live video from just one hour ago:

Here’s the letter I’m spreading around in hopes to get more people to sign on:

I regret to inform you that documentary filmmaker Deia Schlosberg, producer of How to Let Go of the World and Love All the Things Climate Can’t Change was arrested while filming a protest action in North Dakota. She was held for 48 hours in Pembina County Jail without access to her attorney.

These charges are a threat to our freedom of expression on the most basic level and especially to documentary filmmaking. If we cannot film events as they’re happening, especially protest events or events that the establishment and the police might consider crime, we will never work or live in the same way again.

How many times have you been in a situation where people were being arrested and your camera was the only witness to the event that could truly portray what was happening?

Imagine now that simply by filming the actions of others you could face felony charges with maximum sentences of 45 years. That’s why we have a First Amendment. The Constitution protects the freedom of the press and our right to document events.

We need an outcry from all documentary filmmakers, journalists and artists immediately.

I’m asking you to sign onto a very simple letter that states this:

Deia Schlosberg was exercising her First Amendment right as a journalist. The state of North Dakota’s criminal complaint filed against her on Oct. 13 should be dropped immediately. Journalism, especially documentary filmmaking, is not a crime, it’s a responsibility. The freedom of the press is a fundamental right in our free society. The charges filed against her are an injustice that must be dropped immediately.

Here’s who has signed on to the letter so far: