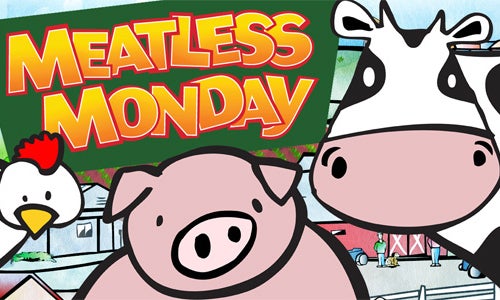 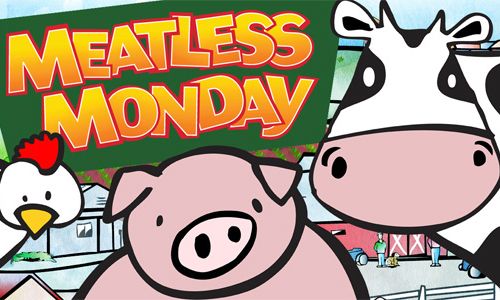 Philadelphia, home of the Philly cheesesteak, recently joined the growing number of communities urging residents to refrain from eating meat once a week.

The city council unanimously passed a resolution saying the city “recognizes the benefits of a diet high in fruits and vegetables and urges residents to participate in Meatless Mondays to improve their health and decrease their carbon footprint.”

A number of other U.S. communities, including San Francisco, Baltimore, Los Angeles and Oakland, have launched their own Meatless Monday campaigns. That’s in addition to countless school districts, hospitals, corporations and individuals across the U.S. and in 30 countries around the world, according to the Meatless Monday campaign.

Going meatless once a week may reduce your risk of chronic preventable conditions like cancer, cardiovascular disease, diabetes and obesity. Red and processed meat consumption is associated with increases in total mortality, cancer mortality and cardiovascular disease mortality. Consuming beans or peas results in higher intakes of fiber, protein, folate, zinc, iron and magnesium and lowers intakes of saturated fat and total fat.

Going meatless can help reduce your carbon footprint, too. The United Nations’ Food and Agriculture Organization estimates the meat industry generates nearly one-fifth of the man-made greenhouse gas emissions that are accelerating climate change worldwide—far more than transportation. Annual worldwide demand for meat continues to grow. Reining in meat consumption once a week can help slow this trend.

Meatless Mondays can save precious resources like fresh water and fossil fuel. The water needs of livestock are tremendous, far above those of vegetables or grains. An estimated 1,800 to 2,500 gallons of water go into a single pound of beef. Tofu produced in California requires 220 gallons of water per pound.

The Meatless Mondays campaign emerged from Johns Hopkins University’s School of Public Health in 2003, but its roots go back much further. Meatless Mondays says that merely eliminating meat is not enough—healthy, environmentally friendly meat-free alternatives such as beans, should be added as well.

Here’s a video that explains the Meatless Monday campaign: