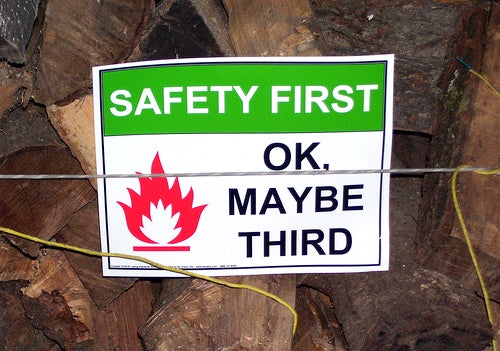 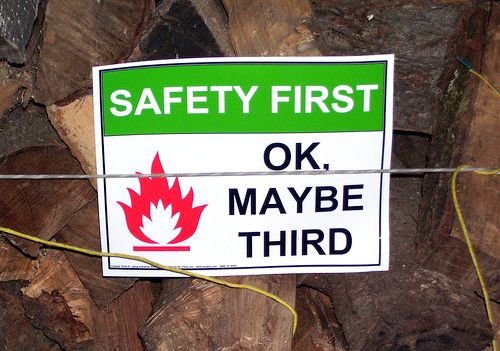 Two years ago on April 5, 2010, the Upper Big Branch coal mine in West Virginia exploded, killing 29 miners who were working inside.

An official state report found that Massey Energy, the corporation that owned the mine, was responsible for their deaths. And now the mine’s superintendent has pled guilty to federal charges related to the explosion.

Robert F. Kennedy Jr. has called Massey a “criminal enterprise”1, and we agree. That’s why we’re calling for Massey’s corporate charter to be revoked by the state of Delaware, where Massey is officially based.

Join our call to put Massey Energy out of business.

A corporation as reckless as Massey should lose its right to exist. As Robert Weissman, the president of Public Citizen, recently wrote in Yes! Magazine, “charter revocation effectively constitutes the death penalty for a corporation. Even occasional use against large corporations would be a major deterrent to corporate wrongdoing.”2

The evidence of corporate wrongdoing continues to mount. Another mine official was sentenced on criminal charges earlier this year, “for lying to investigators and ordering a subordinate to destroy… documents.”3

Now the mine superintendent, who pled guilty last week, is alleged to have “manipulated the mine ventilation system during inspections to fool safety officials and [to have] disabled a methane monitor on a cutting machine.”4 These actions appear to have contributed directly to the lethal explosion:

“Three investigations of the tragedy concluded that the company allowed highly explosive methane and coal dust to build up inside the mine, where it was ignited by a spark from an improperly maintained piece of cutting equipment. Clogged and broken water sprayers then allowed what could have been just a flare-up to become an epic blast, the investigations found.”5

We, the people (acting through state governments), grant corporate charters, conferring valuable privileges including limited financial liability and perpetual life. Just as surely as we grant those charters, we also have the right to revoke them.

Since Massey Energy is chartered in Delaware, like most major U.S. corporations, we’re calling on Delaware’s attorney general, Beau Biden, to revoke Massey’s charter. Along with our partner organizations in this campaign, Appalachian Voices, Credo Mobile and Rainforest Action Network, we’ve gathered more than 35,000 signatures on this call to action.

We met with Attorney General Biden’s office in September, and members of West Virginia’s coal mining families, including the sister of one of the miners who was killed, helped to deliver these thousands of signatures, along with their own call for justice. Biden’s office has since confirmed that they are actively reviewing the matter.

Will you sign on now, to help ensure that justice is done?