Join 100 Days of Action for Climate Solutions and Clean Energy 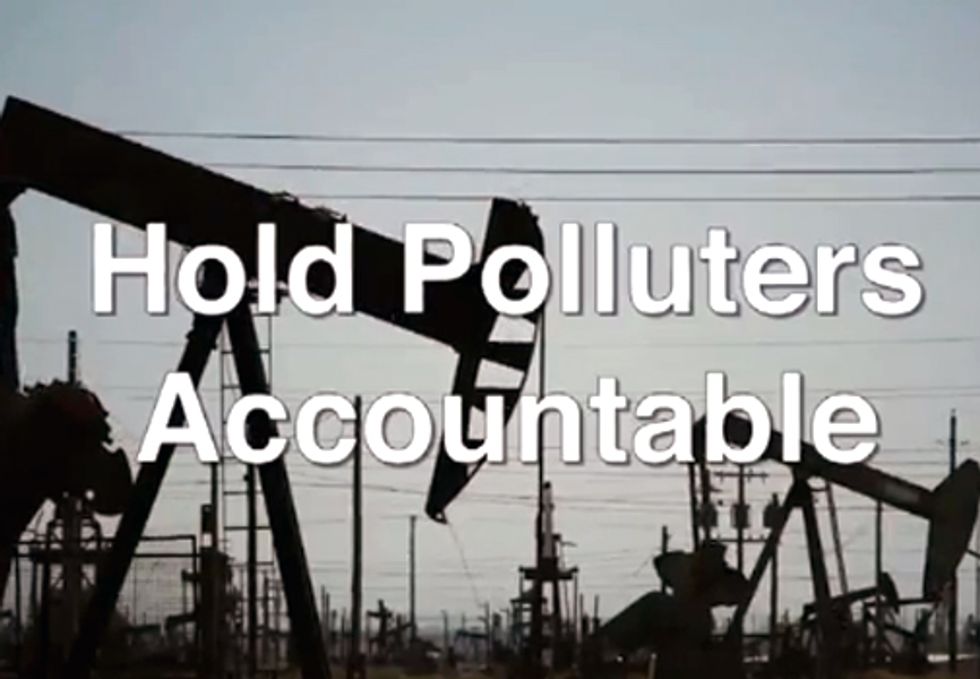 Today the Sierra Club launched a new campaign demanding that President Obama make the fight against climate disruption a priority in his second term. The Obama Climate and Clean Energy Legacy Campaign will bring the organization’s 2.1 million members and supporters together to push the Obama administration to tackle the most serious environmental crisis of our age.

“President Obama’s second term will be a pivotal four years in the fight against climate disruption,” said Michael Brune, executive director of the Sierra Club. “In his victory speech, the President invited a national climate conversation, but we also need swift, decisive action to prevent more erratic weather, superstorms and wildfires.”

“As we make critical decisions about how we power our nation and what kind of place we’ll leave for our children and grandchildren, the Sierra Club will push President Obama to define his legacy with bold climate solutions and clean energy innovation,” said Brune. “Climate disruption is the singular issue of our time for anyone who cares about clean air, clean water and a safe future for our families.”

To demonstrate the urgency of its demands, the Sierra Club launched 100 Days of Action on Climate, a series of local and national actions focused on bringing climate disruption to the forefront of the national conversation and pressing the President to be a leader in the climate fight. During this period—spanning the President’s Inauguration through Earth Day—allies and activists from around the country will host events ranging from inauguration watch parties in New Mexico, to a national climate rally on Presidents Day weekend in DC, to town hall meetings across the nation, highlighting the broad support from Americans for fighting the climate crisis.

The Sierra Club outlined five key actions that the Obama administration must take to curb the country’s carbon emissions and address climate disruption. The actions include:

3. Double down on clean energy

4. Protect communities from future climate disasters and readying a robust and just response

“When our children and grandchildren look back at the climate crisis, what will President Obama’s legacy be?” asked Brune. “The American people recognize the impact of extreme weather on their communities and the ever-greater threat climate disruption poses to their children’s future. President Obama deserves credit for improving vehicle efficiency standards, creating incentives for clean energy, and passing historic clean air protections. We are, as a nation, slowly beginning to succeed against climate disruption, and we must do everything we can to ensure that President Obama and the federal agencies he leads roll up their sleeves and increase the momentum. We cannot afford to lose a minute in this fight. It’s time that we finally establish our American climate legacy.”