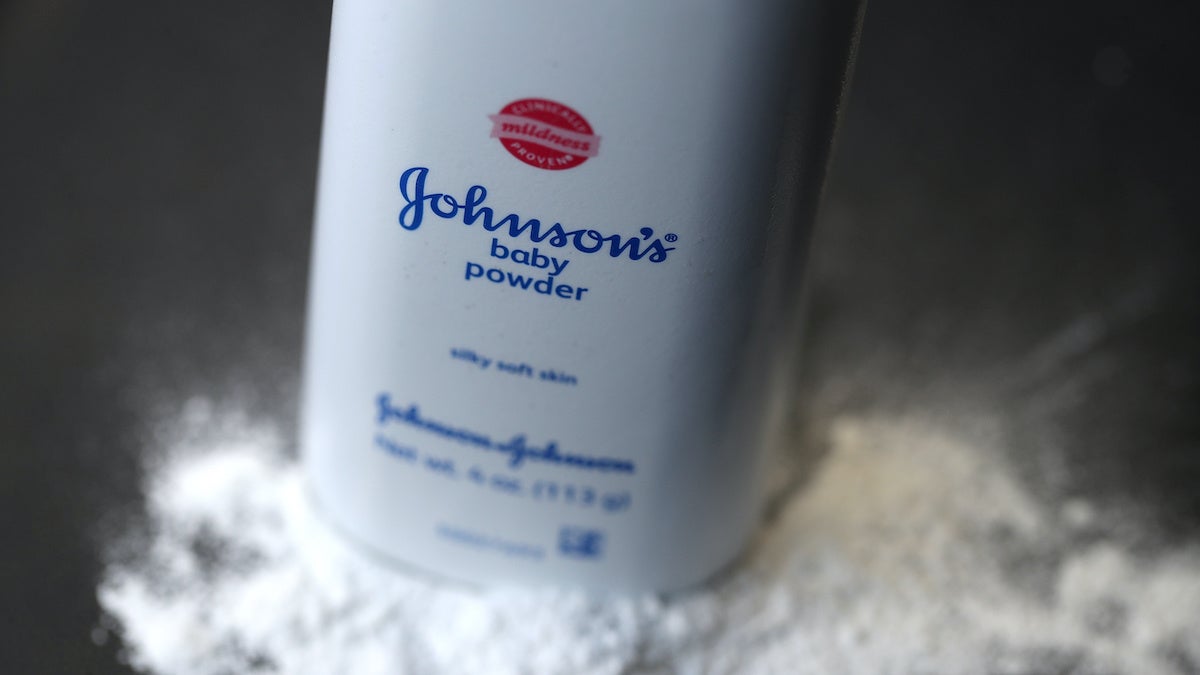 Johnson & Johnson will stop selling its iconic but increasingly controversial talc baby powder in the U.S. and Canada, the company announced Tuesday.

The announcement comes as the company faces more than 19,000 lawsuits from consumers who say the product was contaminated with asbestos and caused them or their loved ones to develop cancer, Reuters reported. Johnson & Johnson continues to insist the product is safe, but a 2018 Reuters investigation found that the company had known its talc products sometimes tested positive for asbestos since at least 1971 and had failed to inform the public.

“It means no more little girls are going to go through what we went through,” Krystal Kim, who was part of a victorious lawsuit against the company in 2018 after developing ovarian cancer following a lifetime use of the baby powder, told The New York Times. “This stops now. That monster is off the shelves.”

Because talc and asbestos sometimes occur side by side, it is possible for talc to be contaminated with asbestos during the mining process. Thousands of women who used the product sued after developing ovarian cancer, which was linked to asbestos in 1958. A smaller number developed mesothelioma, an aggressive cancer often connected to asbestos. In October 2019, the company recalled 33,000 bottles after the U.S. Food and Drug Administration found trace amounts of asbestos in one of them. Also in 2019, the House Subcommittee on Economic and Consumer Policy began a 14-month investigation that showed Johnson & Johnson knew about the asbestos risks for decades.

Today, in a major victory for public health, Johnson & Johnson’s asbestos-containing baby powder will be taken off store shelves. My Subcommittee’s 14-month investigation revealed that Johnson & Johnson knew for decades that its product contains asbestos.https://t.co/jBnXINi3eI

Johnson & Johnson continues to maintain that its product is safe, but blamed negative publicity for a drop in sales.

“Demand for talc-based Johnson’s Baby Powder in North America has been declining due in large part to changes in consumer habits and fueled by misinformation around the safety of the product and a constant barrage of litigation advertising,” the company wrote.

The company said it made the decision after it had paused shipping certain items in the midst of the coronavirus pandemic. It said its current inventory of the powder would be sold, but no more would be produced for U.S. and Canadian markets. In the U.S., the product contributed only around 0.5 percent of the company’s Consumer Health business.

Johnson & Johnson will continue to sell the product in other countries and to defend its safety in court.

Cornstarch baby powder, which the company developed in 1980 as an alternative once concerns of asbestos contamination were raised by health advocates, will continue to be sold in the U.S. and Canada, according to The New York Times.

Consumer advocates welcomed the news, but pointed out that Johnson & Johnson isn’t the only company whose talc products pose a health risk.

“It’s good news that Johnson & Johnson will soon end the sale of talc-based baby powders in the U.S. and Canada,” Environmental Working Group (EWG) senior vice president for government affairs Scott Faber said in response to the news. “Now other companies need to follow their lead.”

MAJOR WIN — Johnson & Johnson will end the sale of talc-based baby powders in the US and Canada.

We call on other cosmetics companies to end the use of #talc in other loose powders.