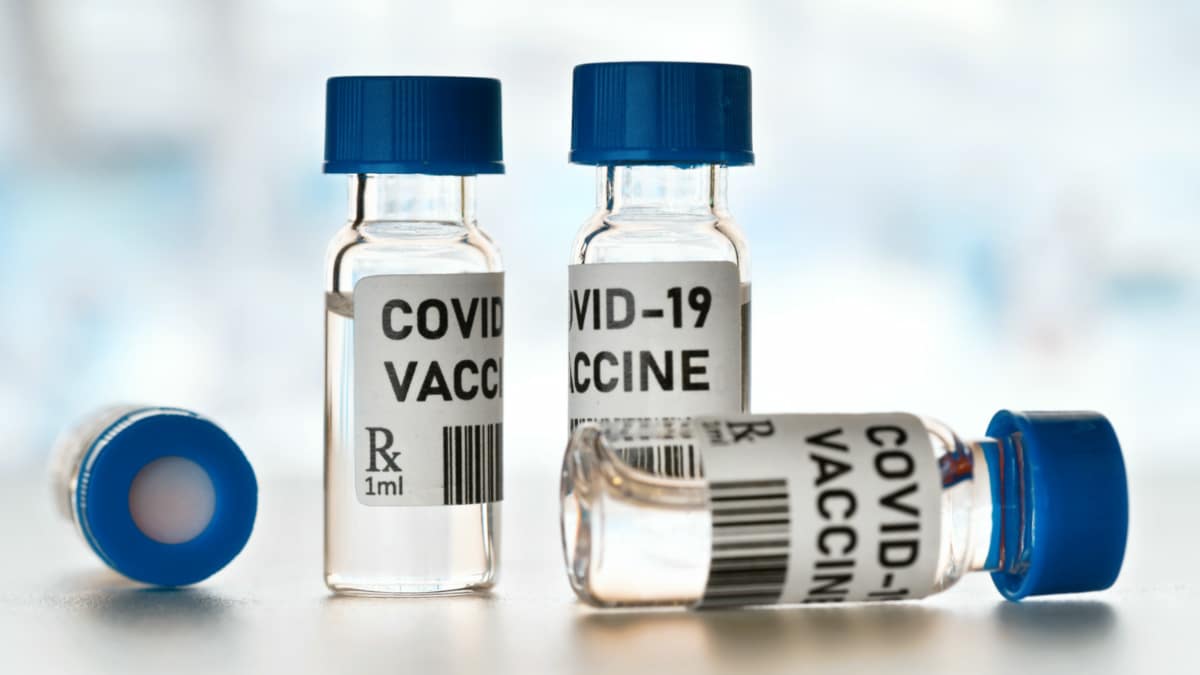 J&J told STAT that the pause was due to “an unexplained illness in a study participant,” but would not provide more details citing the patient’s privacy. The company added that it needs to gather more information before sharing any details. J&J does not yet know if the participant received the vaccine-candidate or the placebo.

“Following our guidelines, the participant’s illness is being reviewed and evaluated by the ENSEMBLE independent Data Safety Monitoring Board as well as our internal clinical and safety physicians,” the company said in a statement. “Adverse events — illnesses, accidents, etc. — even those that are serious, are an expected part of any clinical study, especially large studies.”

Pauses are not uncommon, NBC News reported, but rather a testament to upholding regulatory standards. AstraZeneca paused its vaccine trial last month when a study participant in the UK also fell ill with an unexplained illness.

While the 60,000-patient trial is paused, it’s different from a clinical hold, which is a longer regulatory procedure. In fact, it is rare for J&J to disclose study pauses to the public, STAT reported.

J&J CFO Joseph Wolk told CNBC that the company was acting responsibly. “We’re letting safety protocol follow proper procedure here,” he said. “What it should also do is reassure the public that every scientific, medical and ethical standard is being applied here.”

Experts also pointed out the importance of study pauses.

“This is completely expected, and it’s just a reminder how ridiculous it is to try and meet a political timeline of having a vaccine before Nov. 3,” Ashish Jha, dean of the Brown University School of Public Health, told CNN.

J&J is the fourth pharmaceutical company receiving funding under Operation Warp Speed to enter late-stage testing of its vaccine candidate. Moderna, AstraZeneca and Pfizer are all in the process of evaluating safety and efficacy data of their clinical trials, CNBC reported.