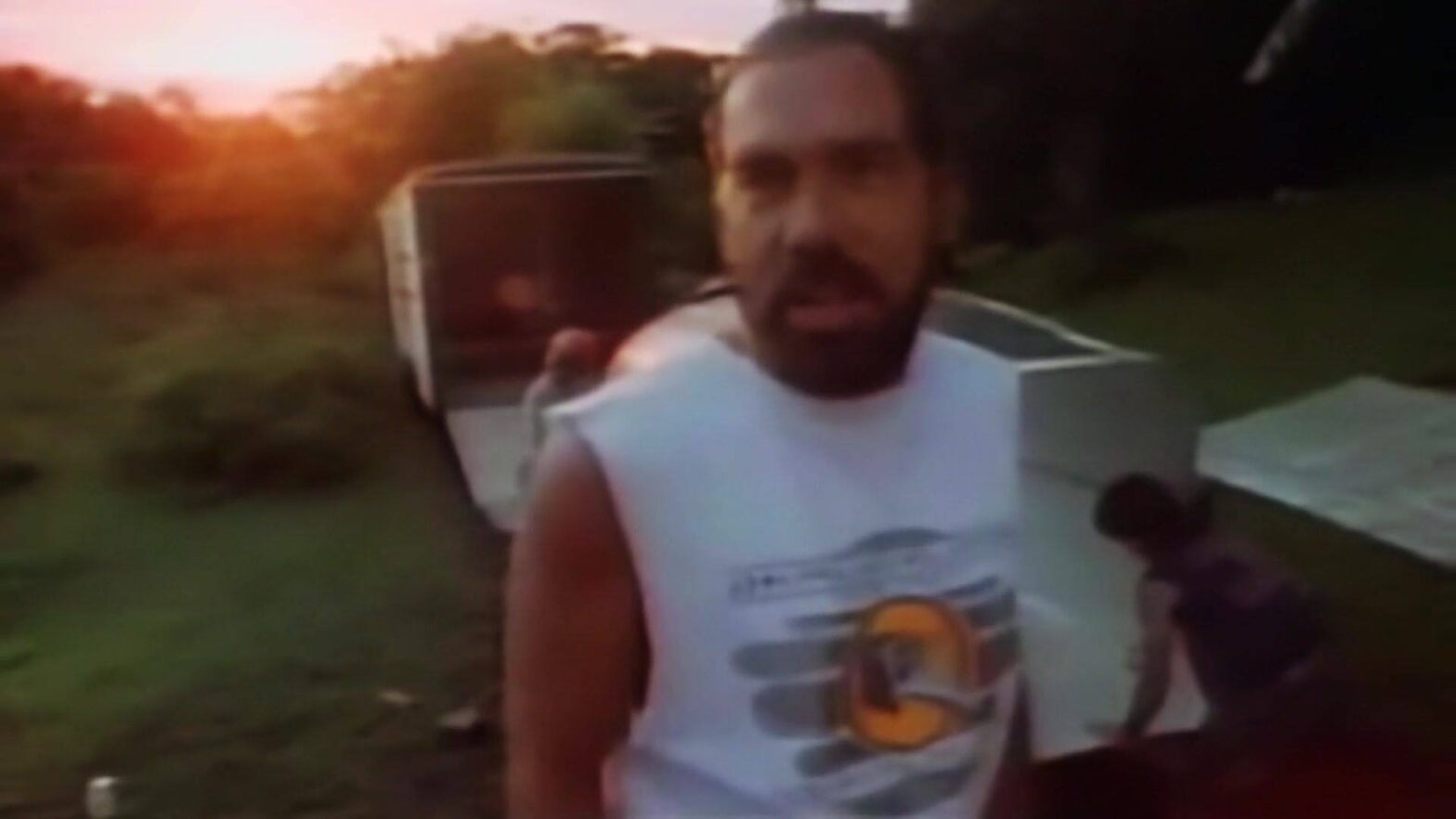 Good Fortune is the rags to riches tale of conscious capitalism pioneer John Paul DeJoria. Born with nothing, at times homeless on the streets of LA, DeJoria spent a good portion of his early adulthood in and out of motorcycle gangs only to wheel and deal his way to the top of a vast hair and tequila empire. Yet DeJoria’s motto is “Success unshared is failure,” a pioneering philosophy that promotes the triple bottom line—people, planet and profit.

At its core, Good Fortune is about the future of business, which we believe can be a mechanism for positive social change. This movie depicts one man who came from nothing and then entered the financial and social world that many people can only dream of. But rather than being consumed by materialism, DeJoria has devoted a good portion of his life to making the world a better place for everyone.

What sets JP, as his friends call him, apart from other philanthropists, is that he works directly with many of the organizations and initiatives to which he gives. He infuses these operations with his business ethos of “success unshared is failure” and “less moving parts.” He is constantly coaching, mentoring and educating the next generation of businesspeople and agents of social change—whether in his beauty schools or in homeless shelters or back-to-work programs.

Having traveled and filmed JP for three years, we have been repeatedly awestruck by how committed he is to doing good business while also doing good. It is impossible to be around him and not see beauty in the world. His particular brand of joie de vivre is infectious, he views every situation as an opportunity to help people and spread joy.

JP has amazed us with his tireless energy, his boundless enthusiasm and his constant belief in the good in all people. When we first told him that we intended to make a film about him, we were pregnant with our first child and worried about what kind of world we would be exposing her to. Three years later, with our second child on the way, we find our perspective has shifted. Thanks in no small part to the influence of DeJoria, we view the world through a new lens—one in which there are many people at all levels of society working for the betterment of our planet and humanity.