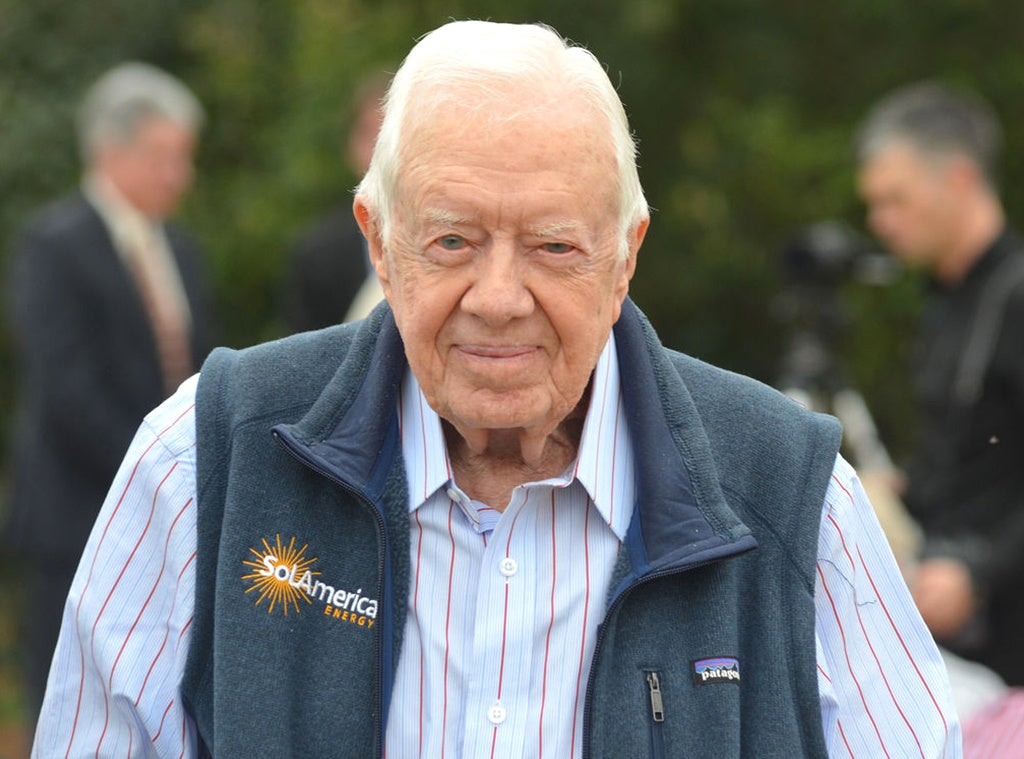 I grew up on a farm outside of Plains, Georgia. It was the Great Depression years; we didn’t have electricity or running water. The first appliance we had was a windmill, for piping water into our house.

In fact, we didn’t have any gasoline or diesel motors for a number of decades; mules and horses did all the work. We got all our energy from growing corn—the animals that we worked, the animals that we ate, and all the human beings depended on corn as just about our only fuel. We were totally renewable back then.

So when I became president, it was natural for me to want to extend this capability to people who were in danger of losing their energy supply. Because we had a good relationship with Israel—I tried to bring peace between Israel and Egypt—we had oil embargos. We lost our customary supply of oil, so I was very interested in seeing America be energy secure. It was a national security issue—all our tanks, our ships, our trains depended on oil back in those days.

I was the driving force for renewable energy when I was president. I made a series of speeches about it, my staff wrote the legislation, and we got various members of Congress to offer their support. It’s important for the president to set an example, so in 1979, I installed 32 solar panels on the roof of the White House. I made a public commitment in 1979 that by the year 2000 we would have at least 20 percent of the nation’s energy coming from renewable sources—from geothermal, or from the wind or the sunshine.

We had special programs that I got through Congress to give bonuses for finding new kinds of energy. We were well on the way to meeting that 20 percent target when I left office. Ronald Reagan wanted to abandon all of those commitments (some were written in law, and he couldn’t do away with them). Later on, President Barack Obama started talking about 20 percent by 2020, so we were delayed in the process of moving to renewable energy by at least 20 years. I don’t know what’s going to happen in the future.

We now have in the neighborhood of 3,500 solar panels on 13 and a half acres of my farm in Plains, maybe 150 yards from my house, in what was formerly a peanut and soybean field. On a good day we can produce about 1.3 megawatts. We have 215 houses in Plains, and these solar panels at full power would provide enough energy for 200 of them. I’m very proud of our system—our solar panels rotate during the day, following the sun across the sky. It’s much more productive per acre than systems with fixed panels.

I was there every day when they were installing the system—it took about three months. I worked very closely with the guys that own SolAmerica, the company that’s the link between landowners and the power company. We just rent our land to them for so much per acre per year for a period of 25 years; they paid for the complete installation. I helped the contractors drive in the six-inch I beams and put in the cross braces to install the rotating systems and that sort of thing.

In the future, we could go up to five megawatts; that would take about 50 acres. The land’s already set aside. I’m ready to expand whenever our major power company, Georgia Power, is ready to accept it. They’d been quite reluctant to encourage the use of solar power. Even when I, a former president, was quite interested in it as a personal project, it still took three years to get Georgia Power to accept the energy from my solar panels.

In some states where I have built Habitat [for Humanity] houses, we know that we can put solar panels on a house and in six or seven years they’ll pay for themselves. Some power companies are encouraging homeowners to put solar panels on their houses. In Georgia, that’s not the case.

I’ve been very proud of the project in Plains. I hope that my example as a former president will encourage others to pursue the same route. And I hope that the major power companies will adopt this as a commitment.

Reposted with permission from our media associate Sierra magazine.