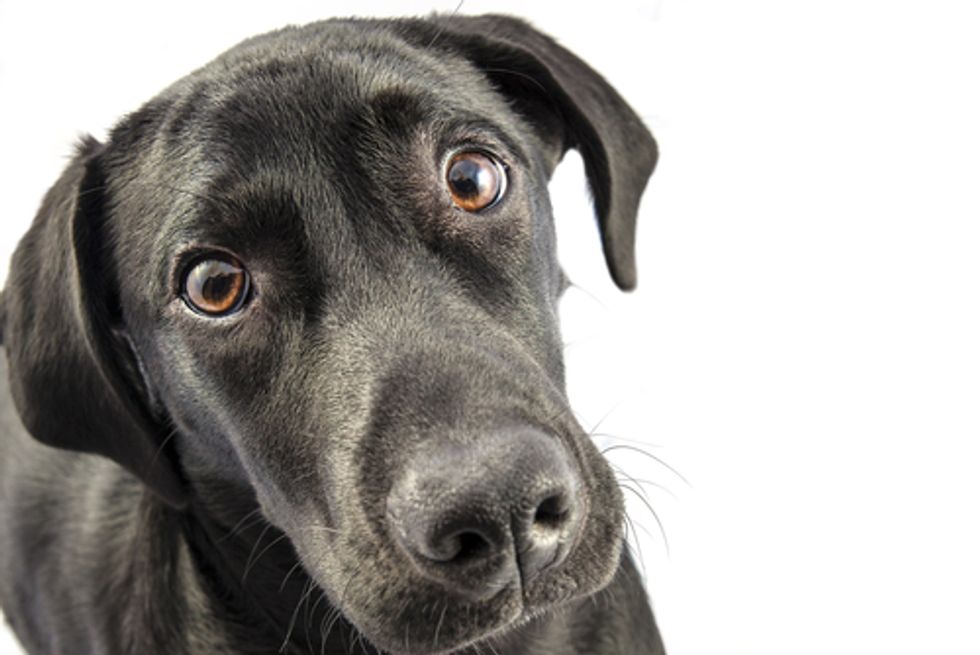 If you have a dog or cat that became ill after eating jerky pet treats, the Food and Drug Administration (FDA) would like to hear from you or your veterinarian to help solve the mystery of what is causing the outbreak.

The treats in question are sold as jerky tenders or strips made of chicken, duck, sweet potatoes and/or dried fruit. About 3,600 dogs and 10 cats have been sickened in the U.S. since 2007 with jerky-related illnesses that have resulted in the deaths of 580 pets.

Currently, pet food manufacturers are not required to list country of origin on ingredient labels.
Photo courtesy of Shutterstock

Most of the jerky products implicated were made in China. Manufacturers of pet foods are not bound by U.S. law to list the country of origin for each ingredient in their products.

Food & Water Watch has been urging the FDA to update the public with more information about this situation for months and said the federal agency should seek out more information from the pet treat manufacturers.

"FDA should focus its inspection and laboratory activities on those imported pet treats and require more data from the companies to prove that the products are safe," Executive Director Wenonah Hauter said in a news release.

"This proposed rule has been held up by the Office of Management and Budget for nearly two years,” Hauter said.

The FDA is urging pet owners or veterinarians to contact the agency if they've seen these illnesses firsthand by calling the FDA Consumer Complaint Coordinator in their state.

"This is one of the most elusive and mysterious outbreaks we've encountered," veterinarian Dr. Bernadette Dunham, director of the FDA's Center for Veterinary Medicine, said in a statement.