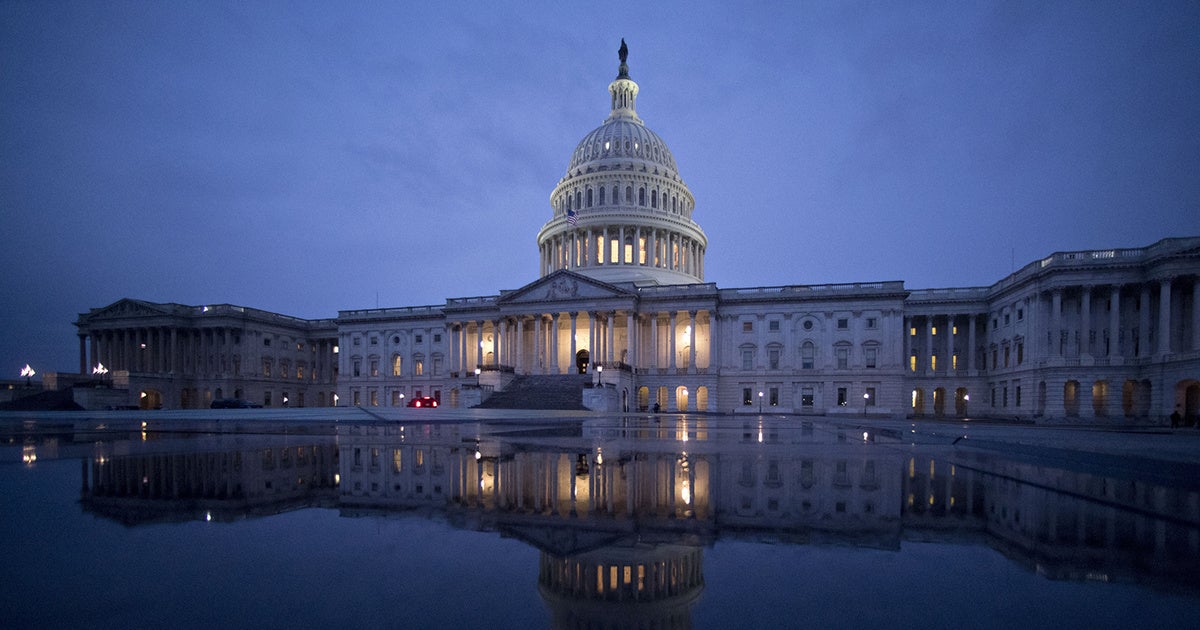 During his confirmation hearing before the Senate Judiciary Committee last year, Clark repeatedly dodged questions about his views on climate change.

In a 2010 talk at the National Lawyers Convention, he said the Obama administration’s policies to reduce greenhouse gas emissions were “reminiscent of kind of a Leninistic program from the 1920s to seize control of the commanding heights of the economy.”

In the same speech, Clark blasted the U.S. Environmental Protection Agency, claiming that the agency’s “overly ambitious agenda needs to be checked by judicial review.”

“Jeffrey Bosson Clark’s blatant hostility toward environmental protection is good news for polluters, but awful news for the rest of us,” said EWG President Ken Cook. “The guy who defended the company that caused the worst oil spill in U.S. history is not likely to aggressively go after corporate environmental outlaws.”