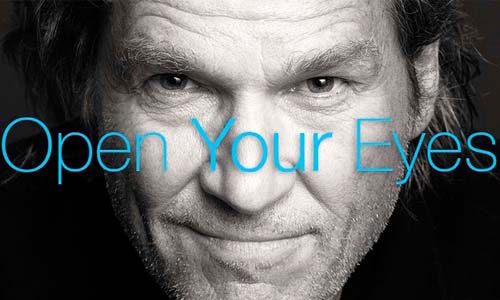 Jeff Bridges knows that plastic is a substance the Earth cannot digest. Worldwide reliance on disposable plastic packaging and utensils is poisoning our bodies, killing wildlife and overwhelming our planet. Single-use plastic deepens our dependence on fossil fuels, contributing to climate change and further harming our most at-risk communities. 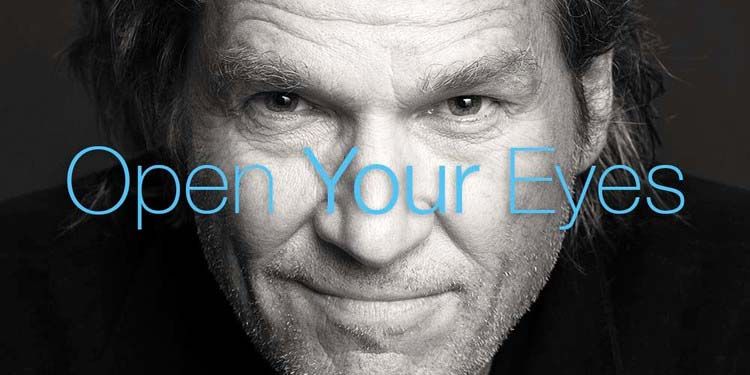 The global problem of unnecessary plastics was demonstrated perfectly when a Whole Foods grocer in California was called out for selling pre-peeled oranges in plastic deli containers—and at $6 a pound. “Orangegate” quickly spread on social media when PPC re-posted a photo of the oranges, which reached more than 1 million people on Facebook. To their credit, Whole Foods responded within two days by pulling the oranges from their shelves and issuing an apology on Twitter.

Still, consumers can find today everything from plastic-wrapped single bananas to individually wrapped jelly beans on store shelves. We hope Bridges’ message in our Open Your Eyes video, which was first released in September 2015 and has been updated for re-release this week, will prompt consumers and retailers to open their eyes and demand reductions in plastic waste.

Bridges, in the following interview, shared his own growing awareness of the plastic pollution problem.

Jeff Bridges: My father Lloyd Bridges worked on a TV show called Sea Hunt. He impressed upon me as a child the importance of taking care of the ocean and working together to do our part to reduce human pollution. Also, that we are all interconnected and responsible for the oceans around the world.

Plastic Pollution Coalition: What about your own awareness regarding plastic—specifically, when did it begin and why?

Jeff Bridges: It began with Plastic Pollution Coalition turning me onto what a stupid idea plastic drinking water bottles are.

Plastic Pollution Coalition: What changes have you made to reduce your plastic footprint?

Jeff Bridges: Personally, I do my best to drink my water out of metal containers. I use Plastic Pollution Coalition “Rethink” bottles often. My family and I don’t purchase plastic water bottles at the store. We have a water filtration system to fill up our bottles.

Plastic Pollution Coalition: On tour with Chris Pelonis and out with the Abiders? On set?

Jeff Bridges: When I’m working, on sets or stages, my contracts specify in the rider that no plastic bottles be used. When I’m playing with my band, we all use metal and non-plastic containers for drinking to be ecologically sensitive and show others that this is the way to go.

Plastic Pollution Coalition: What are three easy first steps you abide by and recommend for someone wanting to start out on the path toward a life with less single-use plastic?

Jeff Bridges: 1. Get off plastic water bottles. 2. Get into metal or glass bottles. 3. Get a cloth shopping bag.

Plastic Pollution Coalition: Any thoughts or observations that you’d like to share about the issue of plastic pollution, alternatives and solutions?

Jeff Bridges: The way to change the world is through individual responsibility and taking local action in your own community. If everyone around the world did this, it would be the first step in solving the problem.

These 6 States Want to Ban Plastic Bag Bans (Yes, You Read That Right)