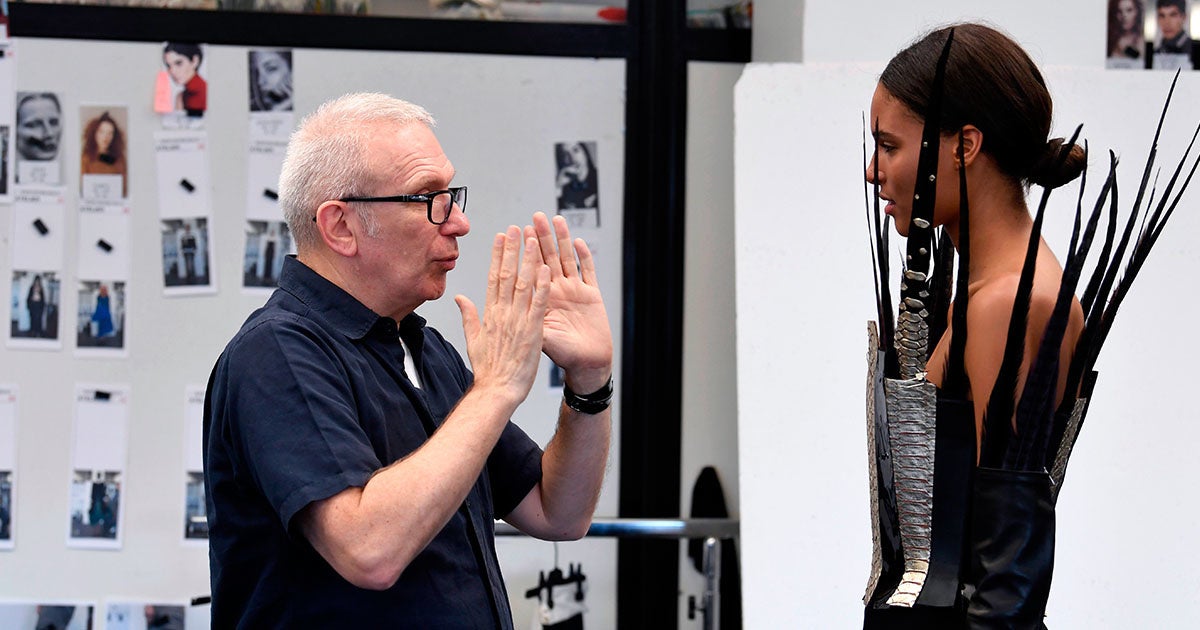 Another top fashion designer has pledged to ditch animal fur.

During a live appearance on the French television channel
Bonsoir!, Jean Paul Gaultier said will no longer use the material in his collections.

It’s a complete 180 for Gaultier. In his interview, the legendary designer admitted to using fur since he started working in fashion, but said he will stop because the way that animals are killed for their coats is “absolutely deplorable.”

Earlier this year, InStyle became the first major fashion magazine to ban fur from its pages.

“The tide is turning towards fur-free alternatives in the fashion industry, and we’re proud to be a part of it,” editor in chief Laura Brown wrote on Instagram.

Mimi Bekhechi, director of international program at PETA, said “corks are popping” about Gaultier’s decision. The animal rights group had pressured the designer to stop using fur for years.

“This decision is a sign of the times, as the vast majority of people want nothing to do with items that have come from animals who were caged and electrocuted or bludgeoned to death or caught in steel traps, many being left to die slowly from blood loss—which is the way coyotes are still being killed for the frivolous trim on Canada Goose’s jackets,” Bekhechi said in a
press release. “Fur today is as dead as the poor animals it was stolen from, and any designers not clued up enough to see that may as well hang up their sewing needles now.”

Brands that still use animal fur in their collections include Fendi, Balenciaga, Louis Vuitton and Marc Jacobs, according to
The Independent.