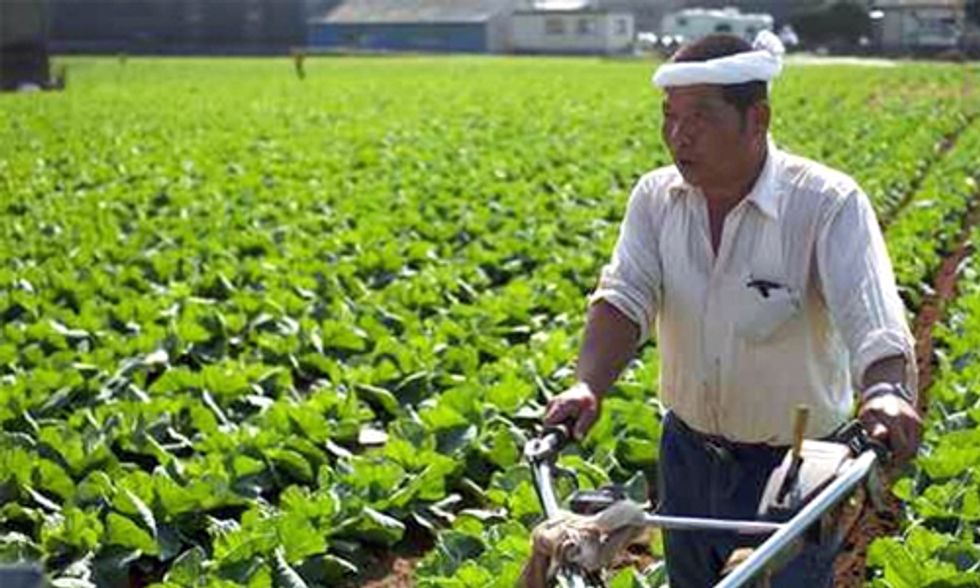 Cooperatives are the backbone for Japan’s rural economy through their presence in agriculture, fisheries and even forestry. From rural to urban, farmer to consumer, and junior to elderly, cooperatives play a critical role throughout the Japanese economy. Since 1900, the Japan Agriculture Cooperative Group has been present in every village and nearly 100 percent of farm households join the cooperatives; every rural village has a co-op store and access to co-op financing and co-op insurance.

In the aftermath of the Fukushima nuclear disaster, government officials have plans to remove radioactive materials from farmlands and forests until no radioactive cesium is detected in agricultural, livestock and forestry products. As mentioned in an article by Hrabrin Bachev and Fusao Ito from the Institute of Agricultural Economics, "throughout Japan, there are fears of radioactive contamination leaking into the food system, which has caused consumers to reject products."

The Japan agriculture cooperative group has had a critical role in combating the challenges with the present system of safety inspection and has teamed up with Fukushima University to rebuild consumer confidence in local produce. Together, they have collaborated to launch a Soil Screening Project, which tests the levels of contamination in several different agriculture areas. This has helped farmers keep an eye on the levels of radioactive contamination on their land and produce.

In addition, the Japan agriculture cooperative has also implemented several levels of inspections to check radiation in foods to assure public safety. According to Mr. Nagashima, working at the Agriculture Cooperative in Fukushima, “farmers are trying to satisfy the government’s strict standard for the radioactive contamination in order to address consumer concerns.” These cooperatives help the farmers by absorbing some of the safety test costs and also help market and store their produce that they are unable to sell immediately.

For example, the Central Union of Agriculture Co-operatives, also known as the JA, is the biggest cooperative in Japan. The JA was formed when the government reorganized an entity that used to regulate aspects of farming villages during the war. According to Yamashita Kazuhito, the research director at the Canon Institute for Global Studies, "all Japanese citizens can join the local JA as member to make use of the different JA business outlets to sell their products. Although members do not have a say in the decision-making process of how the different business outlets are run, members are allowed to take out mortgages, car loans and insurance."

In Japan, 9.1 million family farmers are members of cooperatives and they provide 257,000 jobs. Therefore, cooperatives have a significant amount of power in affecting change in the lives of small-scale farmers with whom they work with. They have shown that they can empower groups by embracing social responsibility in times of public fear.

Visit EcoWatch’s FOOD and NUCLEAR pages for more related news on this topic.