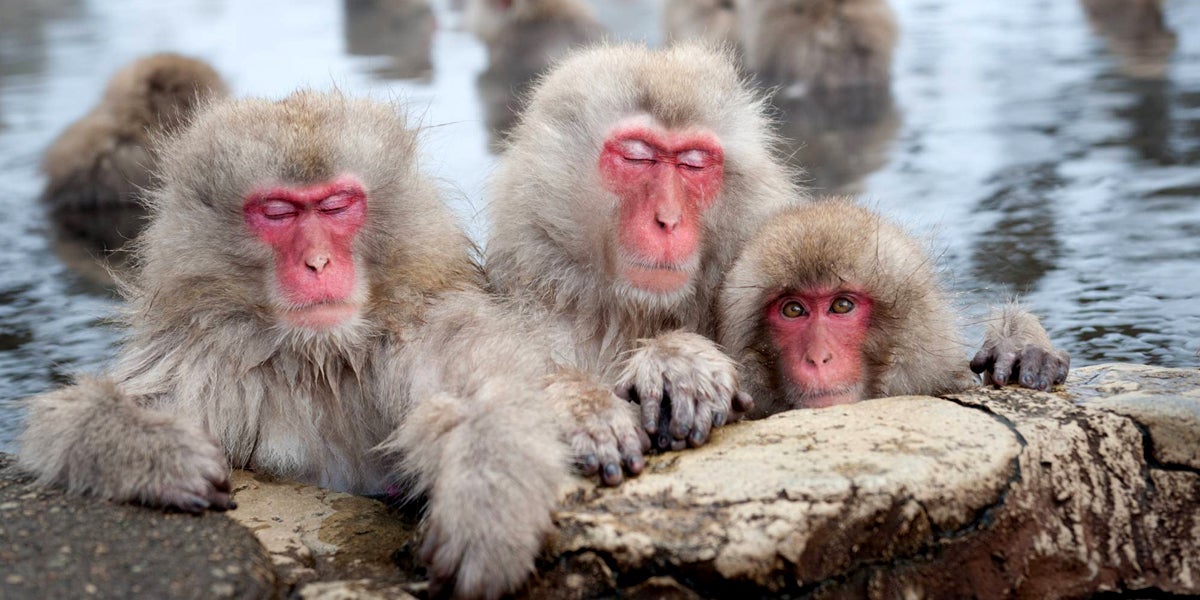 The Takagoyama Nature Zoo in the city of Futtsu, Japan euthanized 57 snow monkeys who were found to have hybrid genetic make-ups. The zoo mistakenly believed all 164 of its resident primates were pure Japanese macaques (Macaca fuscata), which are endemic to Japan. When the zoo discovered through DNA testing that 57 of them were actually of a hybrid breed, rhesus macaque (Macaca mulatta), which is common throughout Southeast Asia, they culled the hybrid monkeys. 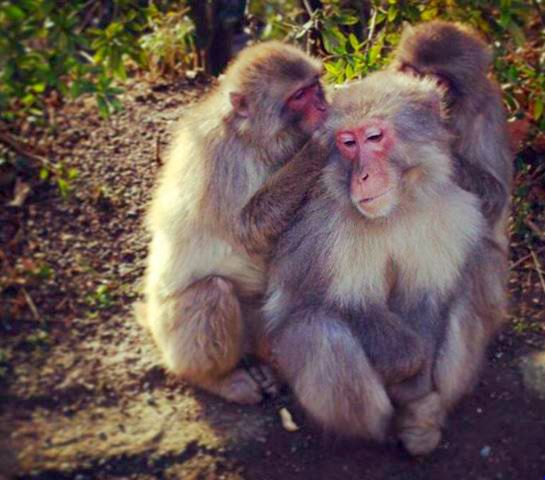 In 2013, Japan’s environmental laws were revised to make holding or transporting invasive species including hybrids illegal, in an attempt to protect the indigenous environment and native species. Culling of rhesus macaque is allowed under this law, which designates them as an “invasive alien species.”

An Office for Alien Species Management official said the culling was unavoidable because the hybrid species might escape and reproduce in the wild, BBC reported.

The monkeys were culled through lethal injection over the course of about a month, ending in early February. The zoo operator then held a memorial service for the hybrid monkeys at a local Buddhist temple.

Questions remain as to whether other steps could have been taken such as sterilization, IFL Science pointed out. Transplanting the common hybrids into another region may have also been a possibility; they are native to Burma, India, Thailand, Afghanistan, Vietnam, Bangladesh, Pakistan, Nepal and China.

“There are many zoos in the country, which rear animals that became classified as invasive species after the law was created,” an Environment Ministry official said, according to Phys.org. Zoos can apply for exceptions to keep the hybrid species.

“Preventing exposures to foreign animals is very important,” said Tomoko Shimura of the Nature Conservation Society of Japan. The Chiba prefecture where the zoo is located has been culling the hybrids since 2005.

Japanese macaques are brown with white faces and are the only indigenous primate in Japan and most northern living nonhuman primate on Earth. They are also known as snow monkeys and have developed a hot tub culture by warming themselves in hot springs. The area around the zoo is designated as their wild habitat.

In the U.S., concerns over protecting native species’ genes have arisen in relation to genetically engineered (GE) salmon produced by AquaBounty, Inc. and approved by the U.S. Food and Drug Administration in 2015.

Fears relating to GE salmon include the possibility they will mate with native species, introduce new diseases and/or compete for resources and habitat.