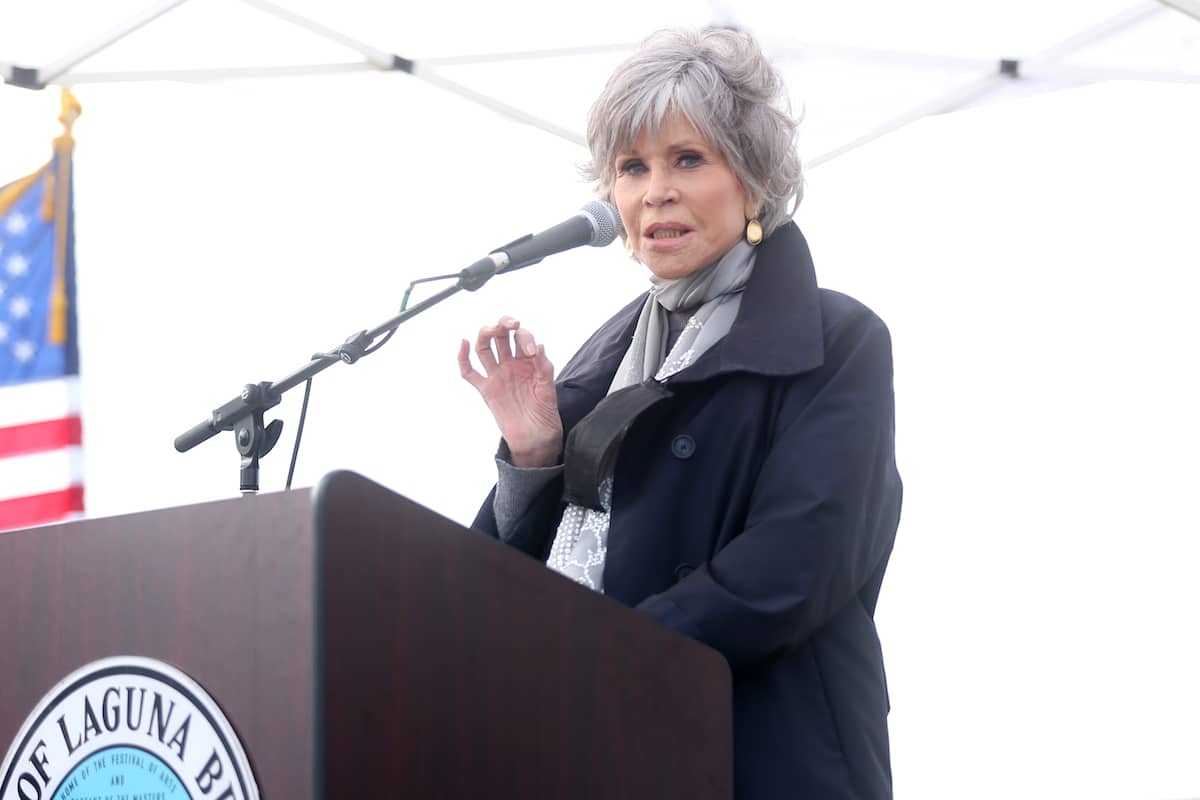 Fonda is no stranger to political action, and in recent years, she’s been arrested five times for protesting climate issues. Now, she wants to fight the fossil fuel industry’s financial hold over politics through her own climate-focused PAC.

“Scientists have been very clear: We have to cut our fossil fuel emissions in half by 2030,” Fonda said in a video about the PAC. “We have eight years — that’s just four election cycles — before the point of no return.”

“We have one goal: do whatever it takes to defeat the political allies of the fossil fuel industry no matter which side of the aisle they’re on,” she added.

In 2020, the fossil fuel industry put over $359 million toward federal campaign donations and lobbying efforts, according to Yale Climate Connection. In her PAC launch video, Fonda noted that the industry’s donations go to politicians of both major parties. Instead, she wants to help support and elect politicians who will fight for solutions to the climate crisis before it is too late.

Aside from her recent arrests for climate protests, Fonda has had a major role in educating others on climate change and working toward solutions for it. Each week, Fonda hosts Fire Drill Fridays, which brings together activists, scientists, Indigenous leaders, and the younger generations to discuss different aspects of the climate crisis and explore ways to create a sustainable future.

This isn’t her first time establishing a PAC, either. In the 1970s, Fonda and then-husband Tom Hayden registered the Campaign for Economic Democracy, a PAC that funded several different progressive causes.

As reported by Grist, the Campaign for Economic Democracy put funding toward solar energy development, equitable housing and pollution cleanup. Much of the money in that PAC came from Fonda’s fitness empire. But with the new PAC, Fonda plans to do her most significant work yet.

“I don’t say this lightly, but I feel this is likely to be the most important thing I do in my life,” Fonda said on her website. “The climate crisis poses unprecedented threats to our communities, our environment, our economy, and our security. It’s not too late to change course. But it won’t happen as long as oil, gas, and coal companies maintain their stranglehold on American politics.”