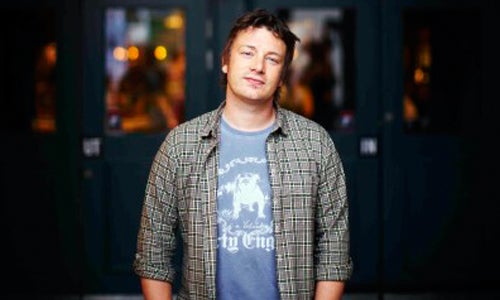 Chef Jamie Oliver has been working tirelessly to educate people, especially children, about the importance of nutritious food. Oliver went to West Virginia—consistently ranked one of the most unhealthy states in America—to have a “food revolution.” Oliver believes we need to change the way we eat at home, at school and everywhere else. 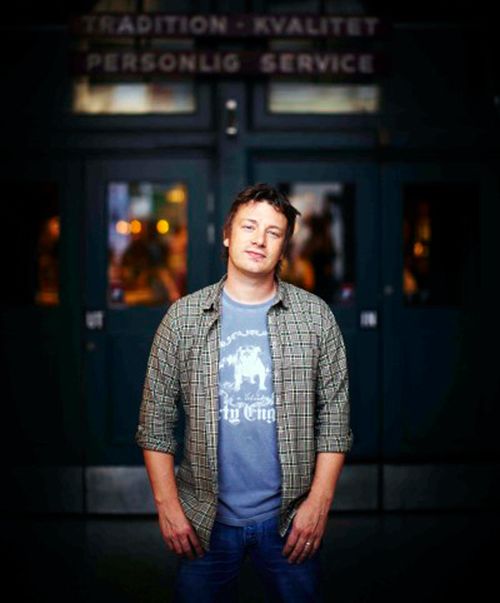 Jamie Oliver believes we have to start with children. “We have to start teaching our kids about food in schools. Period.” Photo credit: jamieoliver.com

Now his message has spread across America. He has several other shows apart from Food Revolution, including Meals in Minutes, American Road Trip and the globally-focused Food Escapes. He has also written several cookbooks, including his most recent, Comfort Food. He owns a restaurant, has his own youtube channel, Food Tube, and was even inducted into the Culinary Hall of Fame in 2013.

He gave a TED Talk, Teach Every Child about Nutrition, that has nearly six million views. In it, he says, “I profoundly believe that the power of food has a primal place in our homes.” He certainly doesn’t sugarcoat the current, horrendous state of our food system. Oliver begins his talk by telling his audience that over the course of his 20-minute talk, four Americans will die from their food. “The adults of the last four generations have blessed [their] children with the destiny of a shorter lifespan than their own parents. Your child will live a life 10 years younger than [yours].”

Oliver says the media goes on and on about homicide, but it’s not even close to the top cause of death in the U.S. “Diet-related disease is the biggest killer in the U.S. right now,” says Oliver, “and the rest of the world is going the same way.” We spend $150 billion a year treating diet-related diseases, and that number is set to double in the next decade.

Oliver believes we have to start with children. “We have to start teaching our kids about food in schools. Period.” Not only are we not teaching children about where their food comes from, how to eat healthy and why it’s important, but we are feeding them food that is killing them. He goes so far as to say that the government is “guilty of child abuse.” If you look at what we are feeding kids in school and the health impacts this food is having, it’s not an unreasonable claim.

But there’s hope because Oliver says there are people doing wonderful things to start the food revolution across the country already—farm to school programs, school gardens and nutrition education classes. He ends by giving his wish: “For you to help a strong, sustainable movement to educate every child about food, to inspire families to cook again and to empower people everywhere to fight obesity.”

Watch this TED Talk to see what solutions Oliver offers to address our food crisis:

Who Are Your Food Heroes?