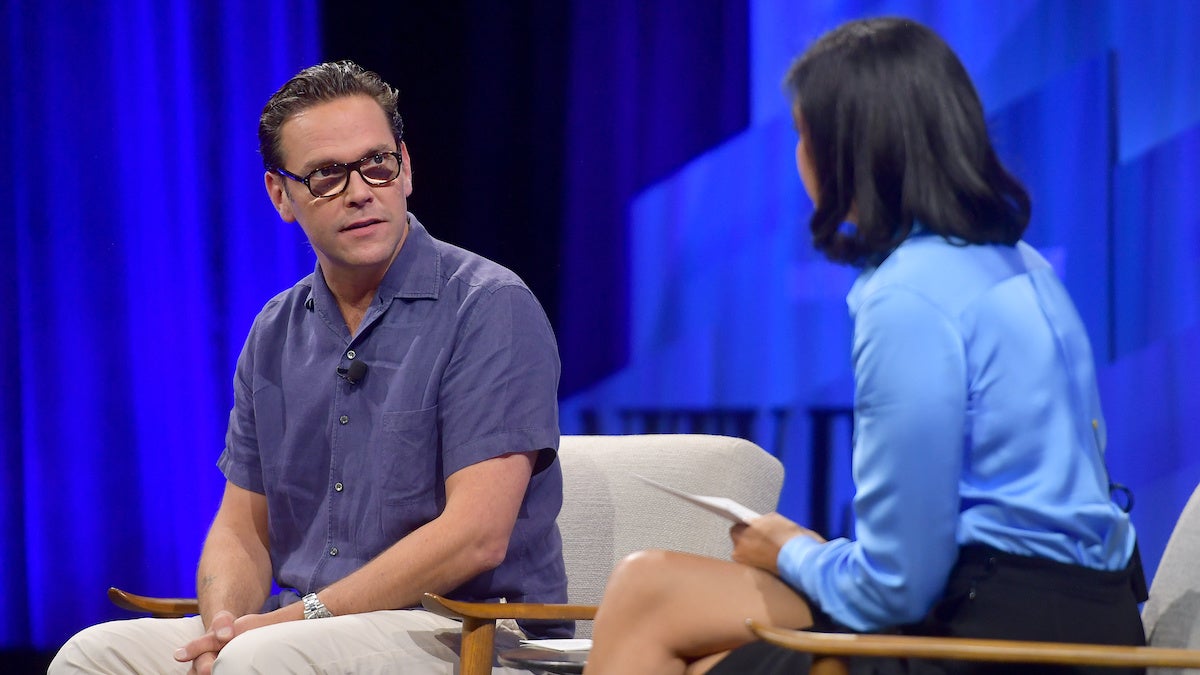 James Murdoch and his wife Kathryn spoke out against the climate crisis denials pushed by his father’s media empire in an exclusive statement released to the Daily Beast.

“Kathryn and James’ views on climate are well established and their frustration with some of the News Corp and Fox coverage of the topic is also well known,” a spokesperson for the couple told the Daily Beast. “They are particularly disappointed with the ongoing denial among the news outlets in Australia given obvious evidence to the contrary.”

James Murdoch is CEO of Lupa Systems — a private investment firm he founded — but sits on the board of his father’s companies. Recently, he has distanced himself from his father’s businesses and political positions, according to CNN.

News Corp Australia dominates the media landscape across the continent. It publishes more than 140 newspapers and employs more than 3,000 journalists in print, broadcast and online, according to the Daily Beast.

While Australia has seen an estimated 15.6 million acres burn in the recent brushfires, nearly 1 billion animals have perished, and residents have choked on the hazy air, the Murdoch’s newspapers continue to deny the climate crisis as the cause of the fires, as TIME reported. While scientists attribute Australia’s unforgiving drought and heat to a changing climate, News Corp Australia has called such claims “silly” and “hysterical.”

Some commentators and hosts on Fox News have tried to blame the fires on arsonists.

In last May’s elections, most of Murdoch’s papers in Australia endorsed Prime Minister Scott Morrison who has also shown skepticism about the fires’ connection to the climate crisis, as CNN reported.

The Daily Beast highlighted a few egregious examples of Murdoch’s papers giving voice to climate deniers in its papers.

In late November, while the fires were burning, News Corp columnist Chris Kenny wrote in The Australian, “Hysterical efforts to blame the fires on climate change continue, even though we have always faced this threat and always will.”

A day later, News Corp columnist Andrew Bolt wrote in The Herald Sun: “Let’s assume you’re silly enough to think global warming is causing worse bushfires around the world. (In fact a recent NASA study found that the area burned by fire has dropped 24 percent over 18 years.) … True, the world has warmed slightly as it rebounds from the little ice age that stretched from 1300 to around 1870, but can we cool it on this panic? In that time of warming, life expectancy has shot up, world grain crops have set new records, and the death rate from extreme weather has been slashed by 99 percent.”

And last week, on Fox News, contributor Raymond Arroyo — speaking on The Ingraham Angle about Golden Globes winners warning about climate following the Australian fires — said, “They just arrested 12 people in Australia for those fires and they were blaming it on climate change. Wrong again!” Then a couple of days later, Arroyo said, “Though Australia has had the highest temperatures on record — the driest season ever — it’s not correct to say climate change caused these wildfires.”

James Murdoch’s outspoken statement could embolden shareholder activists to attack management and put pressure on News Corp to respond to the climate crisis, according to The Guardian.

“The pressure’s mounting on them on climate change, so let’s see,” said Brynn O’Brien, who heads the Australasian Center for Corporate Responsibility, which has no holding in News Corp, to The Guardian. “It’s a very unusual situation where you have a board member on the record, through a spokesperson, attacking the governance and operations of the company.”