Trump Fires FBI Director James Comey: What’s Exxon Got to Do With It? 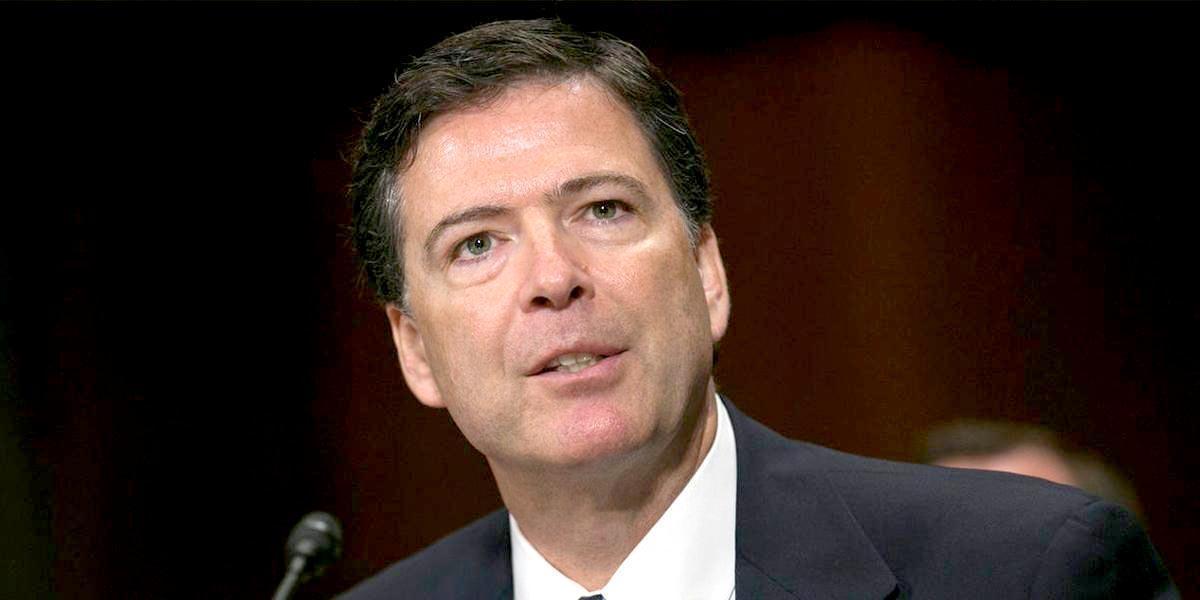 Ostensibly, the White House is saying that Comey’s firing is all about his botched investigation into Clinton’s emails. But everyone knows that is not the truth.

As Politico reported, behind the sacking is an “an enraged Trump, fuming about Russia.” Two Trump advisors told Politico that Trump was angry about the ongoing investigation by the FBI into links between the Russians and the Trump campaign.

The Trump line that the FBI Russian investigation has nothing to do with it is being ridiculed in the papers this morning.

As David Leonhardt stated bluntly in the New York Times, “The president of the United States is lying again … First, it’s important to remember just how often Trump lies. Virtually whenever he finds it more convenient to tell a falsehood than to tell a truth, he chooses the falsehood.”

So why fire Comey? A blistering editorial in the paper argued, “The president of the United States, who is no more above the law than any other citizen, has now decisively crippled the FBI’s ability to carry out an investigation of him and his associates.”

The paper added, “By firing the FBI director, James Comey, late Tuesday afternoon, President Trump has cast grave doubt on the viability of any further investigation into what could be one of the biggest political scandals in the country’s history.”

The investigation could have had “potentially ruinous consequences for the administration.” So Trump fired the man who could have been about to impeach him.

The timing is certainly interesting. As the Hill pointed out too, many people are questioning the timing of Comey’s dismissal.

There may be other factors at play worth mentioning. Who is Trump meeting today in the White House? The president only has one publicly scheduled item later today and that is a meeting with Sergey Lavrov, the foreign minister of Russia.

As the British Independent newspaper noted, “It will be impossible to separate the meeting from the unfolding political drama in Washington.”

Before Lavrov meets Trump, he will hold a meeting with ex-Exxon boss and now Secretary of State, Rex Tillerson.

On the agenda are Ukraine, Syria and “bilateral issues,” according to the State Department. It is the highest level meeting between Trump and the Russians since he took office.

Also co-incidentally or not, tomorrow Lavrov and Tillerson will travel to Alaska to attend the 10th Arctic Council Ministerial Meeting in Fairbanks.

The Arctic Council is an international forum that promotes cooperation among Arctic states and includes Canada, Denmark, Finland, Iceland, Norway, Russia, Sweden and the U.S. Under President Obama’s administration, the U.S. position focussed on climate change.

Working together on the Arctic is ideal to help thaw U.S.-Russian relations, according to some.

Indeed, according to the Council, the meeting “will convene to review and approve work completed under the two-year U.S. Chairmanship to improve sustainable development and environmental protection in the Arctic.”

But those two years have passed. Obama may have championed environmental protection, but Trump does not. Obama wanted to preserve the Arctic. Trump does not. As the U.S. hands over the baton of responsibility at the Council to Finland, the old order is no more.

Trump wants better ties with Russia. In turn, Russia wants Exxon to help explore for oil. There is no doubt Exxon wants Russian oil. Exxon’s old boss is now central to the Trump Administration. And by removing Comey at such a crucial time, Tillerson and Lavrov can work on some smoke-filled backroom deals, without the threat of the FBI looking at U.S.-Russian relations.

Of course, much of this is speculation and analysis of an unfolding political situation. The Arctic meeting may not have been on Trump’s mind, but Russia certainly was. And we all need to keep a watching brief on this fast-moving story, because no one knows where it will end.