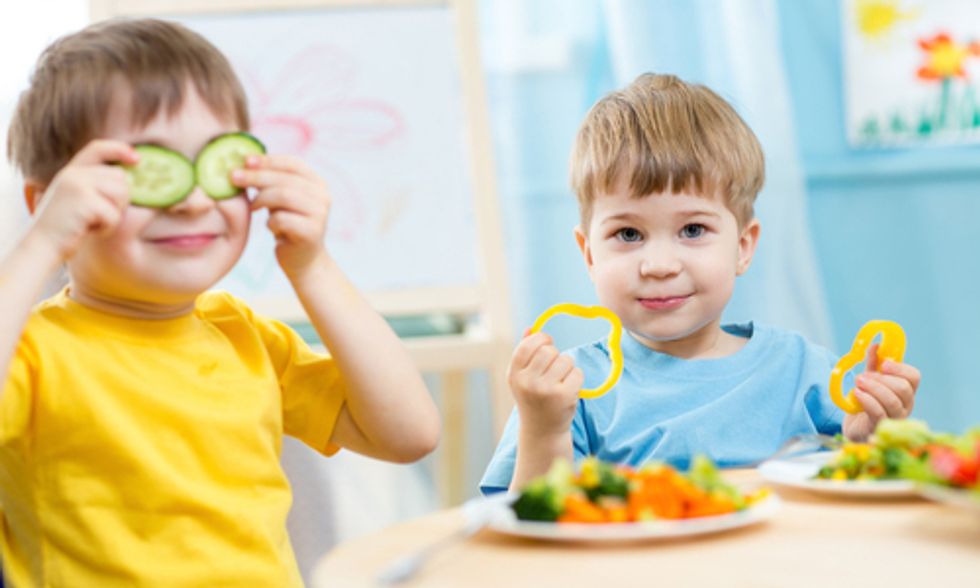 James Cameron—best known for directing “Aliens,” “Titanic,” “Terminator 2” and “Avatar”—is now behind the launch of America’s first vegan school. Cameron’s wife, Suzy, and her sister Rebecca, launched the MUSE School back in 2006. Now, the school is converting its menus to exclude all animal-derived foods. But the director is shying away from the word “vegan” in describing the new direction.

“Plant-based eating—meaning the meals that are served at Muse will be 100 percent plant-based,” Cameron reportedly told the Hollywood Reporter. “The average person would say vegan, but we say whole food, plant-based. It’s about raising kids who don’t think it’s strange or exotic or worthy of a pat on the back to be doing the right thing for the living biosphere.”

The MUSE school is located in Malibu Canyon, which sounds about right. According to its website, it has an early childhood program “devoted to children ages 2.3 years to 4.9 years,” which seems very precise. There’s also a middle and high school.