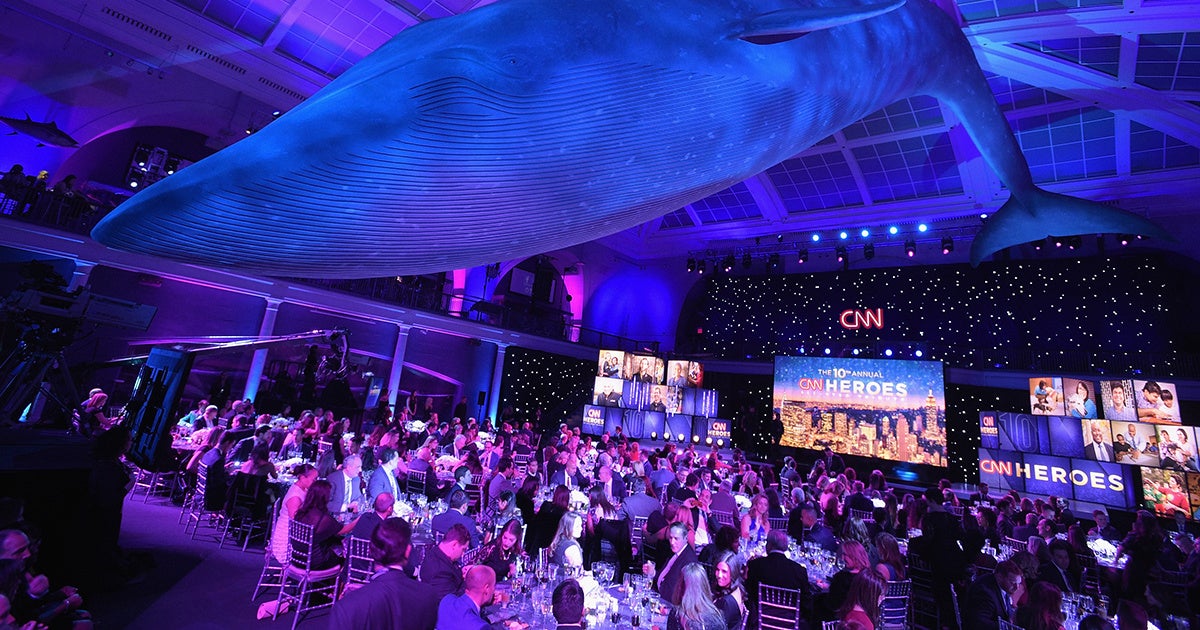 The American Museum of Natural History's Hall of Ocean Life will not serve as the venue for a dinner honoring far-right Brazilian President Jair Bolsonaro. Jason Kempin / Getty Images for Turner

The American Museum of Natural History will no longer host a gala intended to honor controversial Brazilian President Jair Bolsonaro, whose plans to open the Amazon rainforest to industry were seen by many as incompatible with the museum’s mission, Reuters reported Monday.

The museum faced criticism after it was discovered Bolsonaro would be honored at a Brazilian-American Chamber of Commerce gala to present its “Person of the Year” award. The museum said the group had booked it as a venue before Bolsonaro was announced as the award’s recipient.

“With mutual respect for the work & goals of our individual organizations, we jointly agreed that the Museum is not the optimal location for the Brazilian-Am. Chamber of Commerce gala dinner. This traditional event will go forward at another location on the original date & time,” the museum tweeted Monday.

With mutual respect for the work & goals of our individual organizations, we jointly agreed that the Museum is not the optimal location for the Brazilian-Am. Chamber of Commerce gala dinner. This traditional event will go forward at another location on the original date & time.

The gala was originally slated to take place in May in the museum’s Hall of Ocean Life. The museum had hosted the gala in previous years, in which awards were given to figures like former U.S. President Bill Clinton and former New York City Mayor Michael Bloomberg, The New York Times reported.

The Chamber of Commerce, which works to promote the cultural and economic relationship between the U.S. and Brazil, had chosen to honor Bolsonaro in “recognition of his strongly stated intention of fostering closer commercial and diplomatic ties between Brazil and the United States and his firm commitment to building a strong and durable partnership between the two nations,” according to The New York Times.

However, many felt that the far-right Brazilian president’s domestic policies made him a poor fit for the museum.

“My jaw dropped when I found out,” museum curator and microbiology professor Dr. Susan Perkins told Gothamist. “Anything that happens in the museum reflects on us, and Bolsonaro represents just about everything we oppose: His treatment of indigenous people, his disrespect for the environment, his views and recent actions to defund scientific research. We find it appalling that he would be in our space.”

Hours after taking office in January, Bolsonaro transferred the power to recognize indigenous lands to the ministry of agriculture, which has strong ties to agribusiness. Indigenous and environmental advocates said the move would pave the way for greater deforestation and violations of indigenous rights. Just last week, Bolsonaro said his government could open up an Amazon reserve slightly larger than Denmark to mining, Reuters reported.

He has also appointed a minister who called climate change a “Marxist plot,” The Huffington Post reported.