Jacinda Ardern: Australia Must ‘Answer to the Pacific’ on Climate Crisis 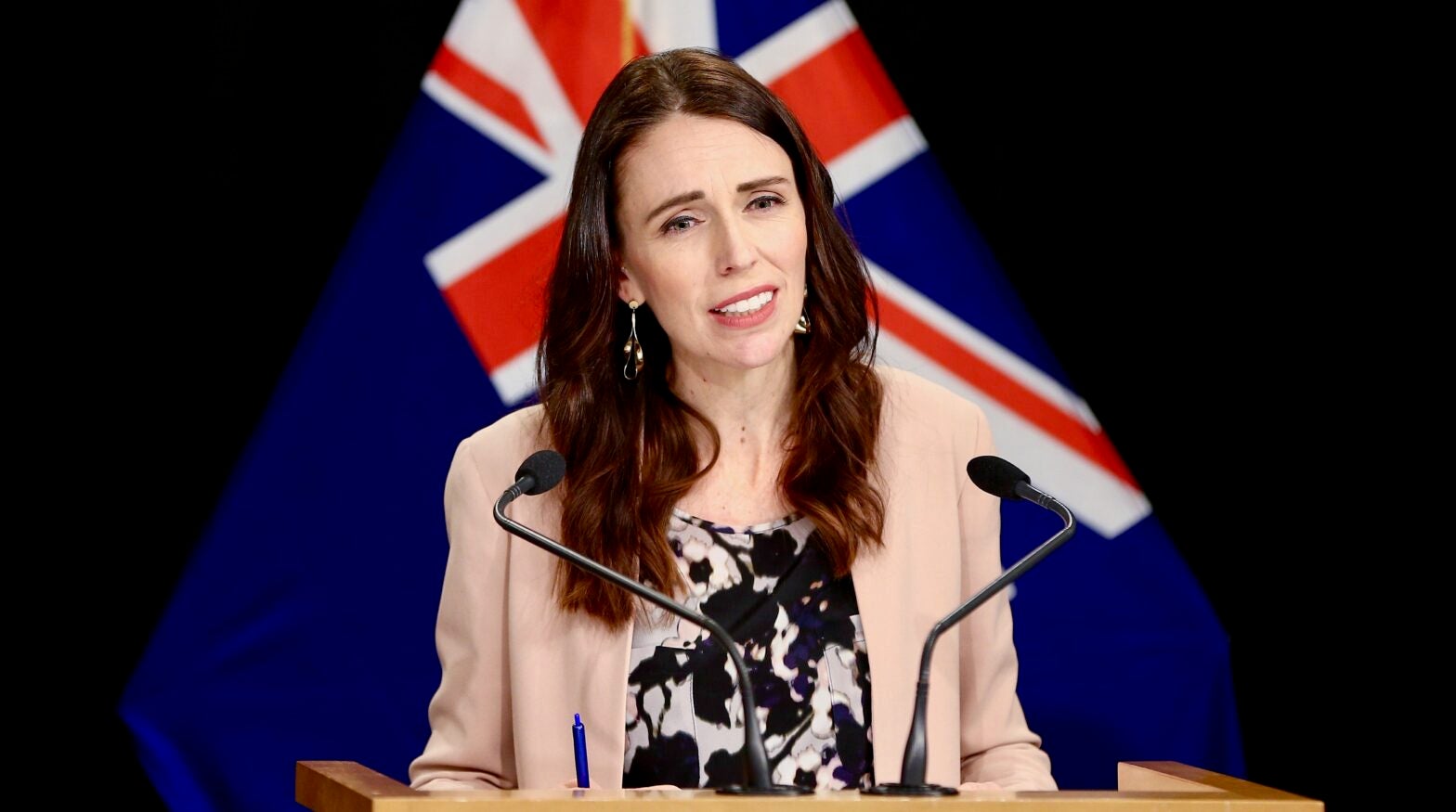 New Zealand Prime Minister Jacinda Ardern had strong words for Australia as both nations attend the Pacific Islands Forum in Tuvalu this week. The climate crisis is shaping up to be a major issue at the 18-nation forum, as some members want Australian Prime Minister Scott Morrison to sign a declaration agreeing to a global phase-out of coal, The Sydney Morning Herald reported.

However, Australia has been working to water down the forum’s declaration, Climate Home News reported Tuesday, fighting language around the term climate “crisis,” the 1.5 degree Celsius goal, carbon neutrality, a ban on coal plants and an end to fossil fuel subsidies. Australia’s conservative governing Liberal-National coalition, which retained power after elections in May, has historically refused to meaningfully reduce emissions or coal use.

The final arrivals into #PIF2019 with beautiful Tuvaluan welcome for the Prime Ministers of New Zealand and Australian. Talofa! @TuvaluGov @dfat @MFATgovtNZ pic.twitter.com/X1VGfaHQLS

“Australia has to answer to the Pacific,” Ardern said Wednesday, as The Sydney Morning Herald reported. “That is a matter for them.”

Ardern, who arrived at the forum Wednesday, reiterated New Zealand’s commitment to climate action. Her Labour government has pledged to phase out fossil fuels by 2035 and reduce emissions to 30 percent of 2005 levels.

“Like our Pacific Island neighbours, we will continue that international call, we will continue to say that New Zealand will do our bit and we have an expectation that everyone else will as well; we have to,” Ardern said, as The Guardian reported.

Ardern refused to explicitly call on Australia to abandon coal, or to comment on its reported attempts to soften the final declaration. But her remarks still sparked a vicious attack from radio presenter Alan Jones, The Guardian reported Thursday.

“Here she is preaching on global warming and saying that we’ve got to do something about climate change,” Jones said on radio station 2GB Thursday, as The Guardian reported. “I just wonder whether Scott Morrison is going to be fully briefed to shove a sock down her throat.”

Jones’ comments were roundly decried by other Pacific island leaders.

“Easy to tell someone to shove a sock down a throat when you’re sitting in the comfort of a studio,” Fijian Prime Minister Frank Bainimarama tweeted. “The people of the Pacific, forced to abandon their homes due to climate change, don’t have that luxury.”

Easy to tell someone to shove a sock down a throat when you’re sitting in the comfort of a studio. The people of the Pacific, forced to abandon their homes due to climate change, don’t have that luxury. Try saying it to a Tuvaluan child pleading for help. https://t.co/opU9mb50Qi

Tuvalu, the island nation hosting the forum, is also threatened by sea level rise. Its Prime Minister Enele Sopoaga joined calls for Australia not to open new coal mines and to phase out existing coal-fired plants in order to meet the goals of the Paris agreement, as The Sydney Morning Herald reported.

“That’s what I prefer to have in the communique,” he told ABC Radio, according to The Sydney Morning Herald.

However, the most recent Guardian report on the declaration said that Australia had softened language around climate change in the draft. The final would likely replace the phrase “climate change crisis” with “climate change reality” and the draft to be debated by leaders Thursday will likely call on leaders to “reflect on” a ban on new coal infrastructure and an end to fossil fuel subsidies rather than endorse the measures. The final text is expected Thursday after Pacific leaders meet.