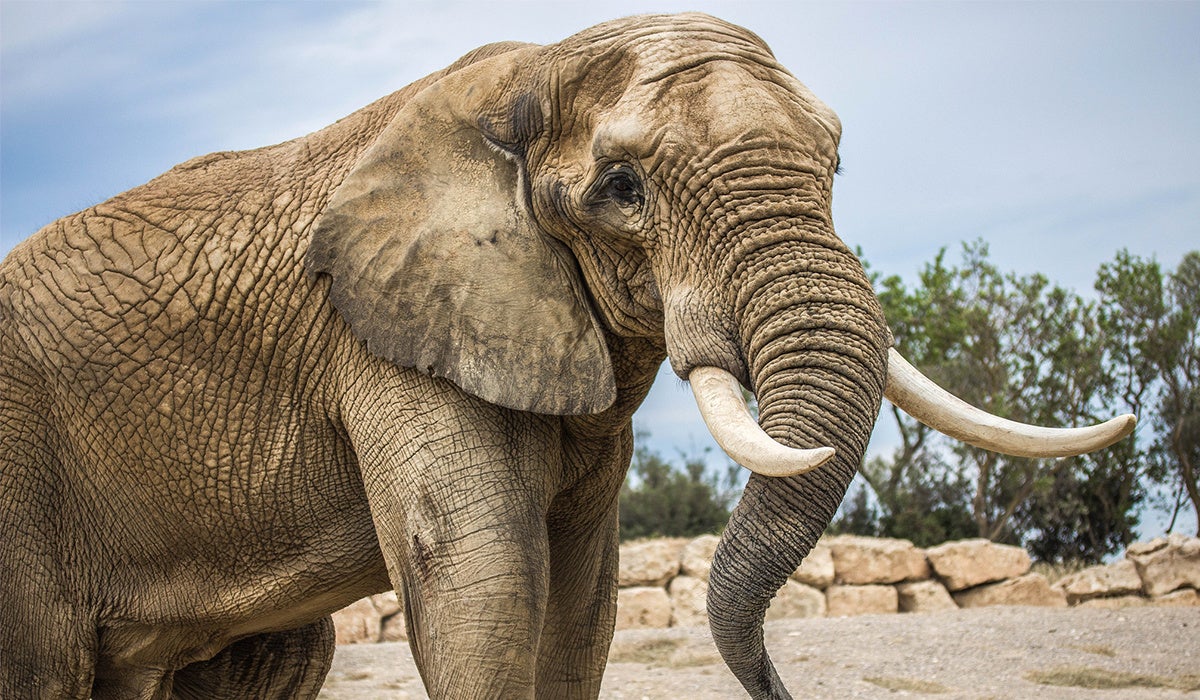 Hong Kong banned the sale of ivory on Wednesday, the latest blow to an illegal trade that has brought elephants to the brink of extinction.

The news came as lawmakers in the United Kingdom were considering a similar move, The Guardian reported earlier this month.

Lawmakers in Hong Kong voted for a bill that would abolish the ivory trade by 2021, following China’s complete ban on ivory sales that went into effect at the end of last year, the Associated Press reported.

Hong Kong’s ban will be enforced in three stages: an initial ban on trade in hunting trophies and ivory dating from after 1975, followed by a ban on the sale of ivory acquired before 1975, and finally, traders would have to dispose of their stock by 2021. The penalties for violators will be increased to a maximum fine of HK$ 10 million (US$ 1.3 million) and up to 10 years in prison.

“This is just the latest milestone in a global movement to end the global ivory trade and protect elephants in the wild,” said M. Sanjayan, CEO of Conservation International, which has worked with communities in Africa for years to help protect the animals. “Other nations considering ivory bans must follow through with strong action, and enforcement must remain a priority for countries that have committed to closing their markets.” 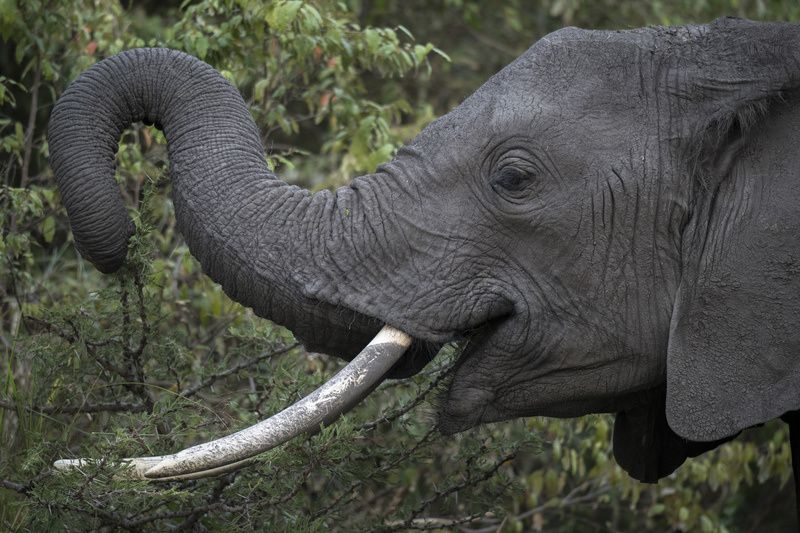 An elephant in the Mara North Conservancy in KenyaJon McCormack

According to the most recent statistics from the International Union for Conservation of Nature, at least 36 elephants are killed each day for their ivory. Today, there are only 350,000 African savanna elephants left in the wild, marking a decline of 30 percent in less than a decade. Meanwhile, the illegal wildlife trade has funneled billions of dollars to organized crime networks.

“Elephant populations remain in jeopardy,” Sanjayan said, “but today’s news provides new hope that the tide is turning in their favor.”