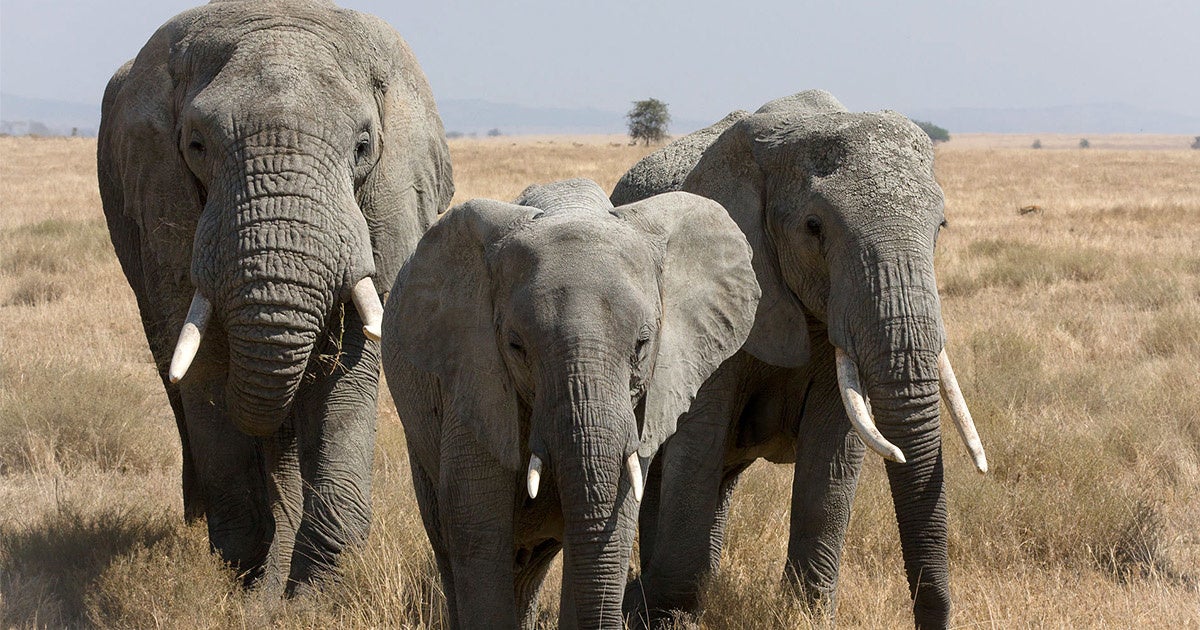 From bee-killing pesticides to single-use plastics, we can usually rely on the European Union to ban substances and activities that harm wildlife. That’s why it’s shocking and saddening to learn that the European Commission is walking back a commitment to end its domestic ivory trade, as The Independent reported early Thursday.

The EU banned raw ivory exports in 2017, but many rightly argue that this is not enough to discourage poachers from targeting elephants and slipping illegal items into the EU’s legal trade. The U.S., China and the UK have all moved forward with full bans, so the EU is uncharacteristically behind the times on this one.

But it looked like that was thankfully about to change. In 2017, the commission held a public consultation for a new report on efforts to curb EU wildlife trafficking. In a draft of that report leaked in July, the commission wrote that a “large majority” of the 90,000 comments it received at the consultation wanted stricter controls on the trade. In response, the commission wrote it “intends to further restrict ivory trade in and from the EU. The commission intends to discuss the content of such restrictions with their member states and stakeholders in the coming months.”

Then, in a shocking reversal, in a final draft of that report released at the end of October, that language disappeared. It was replaced by a line saying that “other respondents opposed further limits on elephant ivory trade to and from the EU, especially for antiques”.

Member of European Parliament (MEP) and chair of MEP’s for Wildlife Catherine Bearder said on Twitter she had called for a meeting with the commission “to find out what happened.”

I have asked for a meeting with the EU Commission to find out what happened. We banned seal products entering the single market in 2009, we can do the same with #ivory https://t.co/5WeN8832I6

“The European Parliament, the citizens of Europe and thirty-two African states want a complete ban on ivory sales. What’s stopping the commission?” Bearder spoke for all of us when she asked The Independent.

The backtracking is especially egregious given the fact that in July, the activist group Avaaz presented clear proof that the EU’s antique ivory trade was acting as a cover for illegal poaching.

The group bought 100 supposedly antique ivory items and had them radiocarbon dated at Oxford. Three-fourths of them turned out to be modern ivory. One came from an elephant killed as recently as 2010.

“It’s sick,” said Bert Wander, who bought the items for Avaaz, talking to BBC News. “I’m looking at the trinkets we bought on my desk, and to think that an elephant with all the things we are learning about them, about their cognition and their advanced societies, and to think that one of them has died for this bracelet I’m holding now, it makes you sick to your stomach.”

The killing of elephants has decreased, but 55 are still being killed every day, enough to decimate the population in some areas if that pace continues. The European Commission needs to watch this video of a mama elephant looking out for her baby before telling us these amazing animals aren’t worth protecting:

For everyone already convinced, Rainforest Rescue is circulating a petition calling for a EU ivory trade ban.