It's Official: 19 European Countries Say 'No' to GMOs 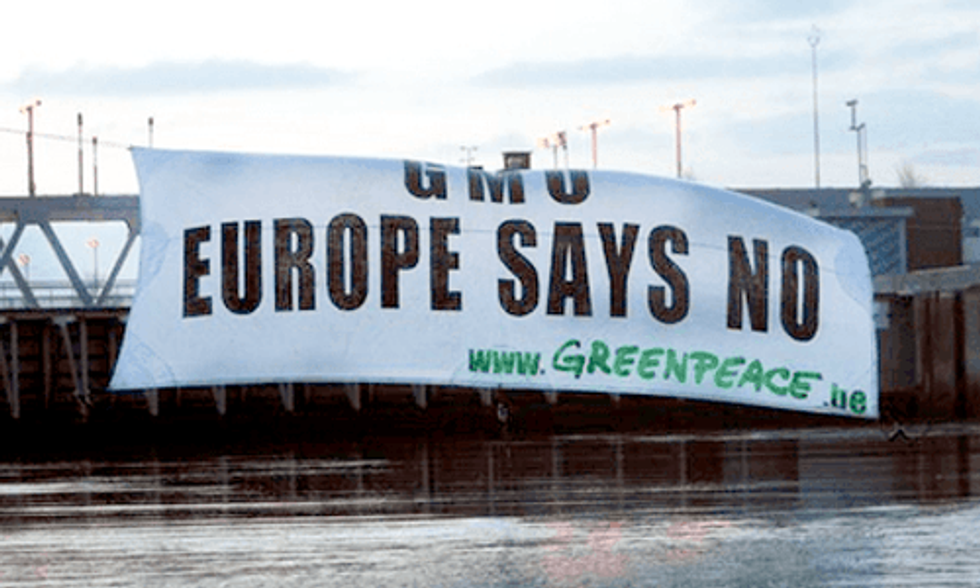 The final tally of the massive European anti-GMO wave has been reached now that the Oct. 3 deadline to notify the European Commission has passed. A total of 19 EU countries have "opted out" of growing genetically modified (GMOs) crops within all or part of their territories.

These governments have taken the “opt-out" clause of a European Commission rule passed in March that allows its 28-member bloc to abstain from growing GMO crops, even if they are already authorized to be grown within the union.

According to Reuters, the member states specifically targeted the cultivation of Monsanto's MON 810 maize, the only GMO crop grown in Europe (just in Spain and Portugal), and is currently under review at the European level.

As RT noted, Belgium and the UK are applying the opt-out rule for only part of their their territories, while Germany requested a partial opt-out in order to pursue more GMO research.

Companies have been notified of the members' requests and have one month to react to the decisions.

Although GMOs are widely grown in many parts of the world, the topic is fraught with contention in Europe. Many of EU countries have strict laws against GMOs out of public health and environmental concerns, and all 28 nations require GMO labeling.

With this latest news, it looks like many European countries want to deal with this contentious issue within their own borders. “As the number of requests from member states shows, national governments are now using this legislation to have a greater say on cultivation on their respective territories," the EU's executive arm in Brussels said in a statement on Sunday.

"They don't trust EU safety assessments and are rightly taking action to protect their agriculture and food," Achterberg continued. "The only way to restore trust in the EU system now is for the Commission to hit the pause button on GMO crop approvals and to urgently reform safety testing and the approval system."

Monsanto has yet to release a statement about the European GMO opt-out trend, but said earlier this month it would respect the decisions of Latvia and Greece after the two nations decided to stamp out GMOs.

The multinational agribusiness giant told Reuters that since the growth of GMO-crops in Europe is so small, the opt-outs will not affect their business.

However, the company said that the two countries were ignoring science and refusing GMOs out of “arbitrary political grounds," adding that the decision “contradicts and undermines the scientific consensus on the safety of MON810."