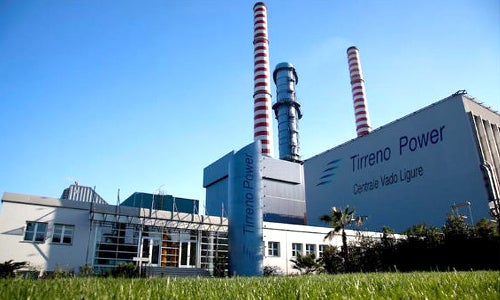 While Italy is the home of small towns that can survive on renewable energy, it’s also home to a power plant with two dirty coal units that a prosecutor blames for hundreds of deaths and hospitalizations.

Florence Giorgi, an investigating judge of the court of Savona, on Tuesday ruled in favor of prosecutor Francantonio Granero’s request to turn off two coal-fired units at the Vado Ligure power plant in Northern Italy, Italian news site Rai News reported. The public prosecutor’s office wants to seize control of the units from Tirreno Power, which the office says caused 442 deaths from 2000 to 2007 with its emissions.

Additionally, about 450 children were hospitalized for respiratory diseases and asthma attacks in the area between 2005 and 2012, the office said. 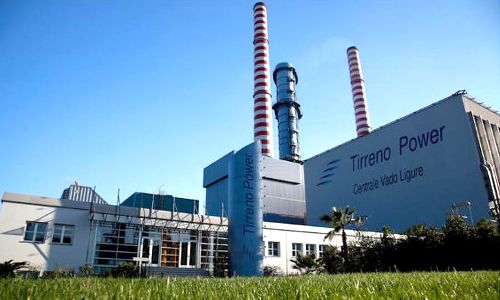 Investigators accused John Gosio—the plant’s general manager, who resigned a few weeks ago—and plant manager Pasquale D’Elia of causing an environmental disaster. Granero also said in February that he had been investigating the plant and its operators for manslaughter. A third, unnamed official was also included in the investigation.

According to Reuters, Tirreno Power said its technical and legal teams would respond soon to the ruling after examining the decision. The company says it has always operated in full compliance with the law in a responsible fashion.

The court has not announced a shutdown or phase-out plan for the units. The plant is also half-owned by French company GDF Suez. According to Rai News, Tirreno Power believes there is no basis for the decision.

“It is not clear what was the method of assessment of exposure to pollutants,” the company said in a statement. “This lack of clarity is accompanied by the absence of a duty analysis of robustness, sensitivity and, thus, overall reliability of the method used.”