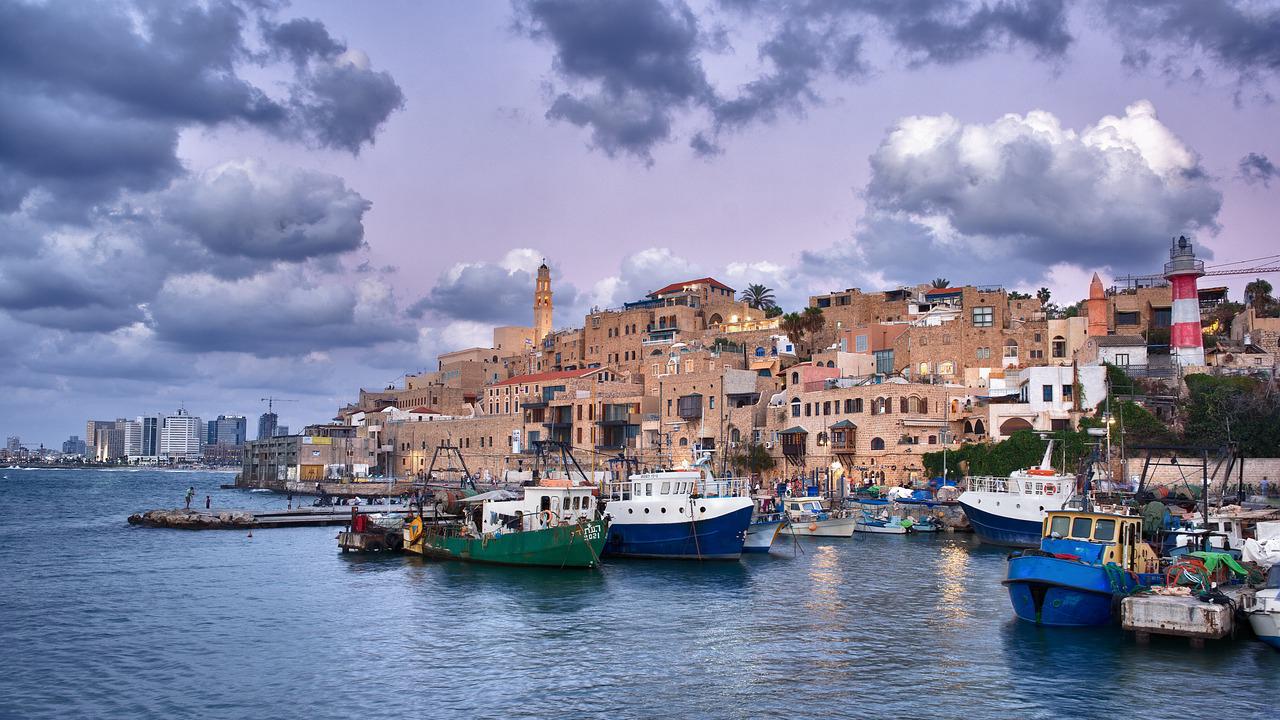 As the planet’s largest ecosystem, the ocean stabilizes climate, stores carbon, nurtures biodiversity and directly supports human well-being through food, energy, medicinal, cultural and recreational services, the United Nations recently reported. However, poor management and conservation have led to serious degradation of ocean resources, which is only set to increase as the world’s population does, the report noted. 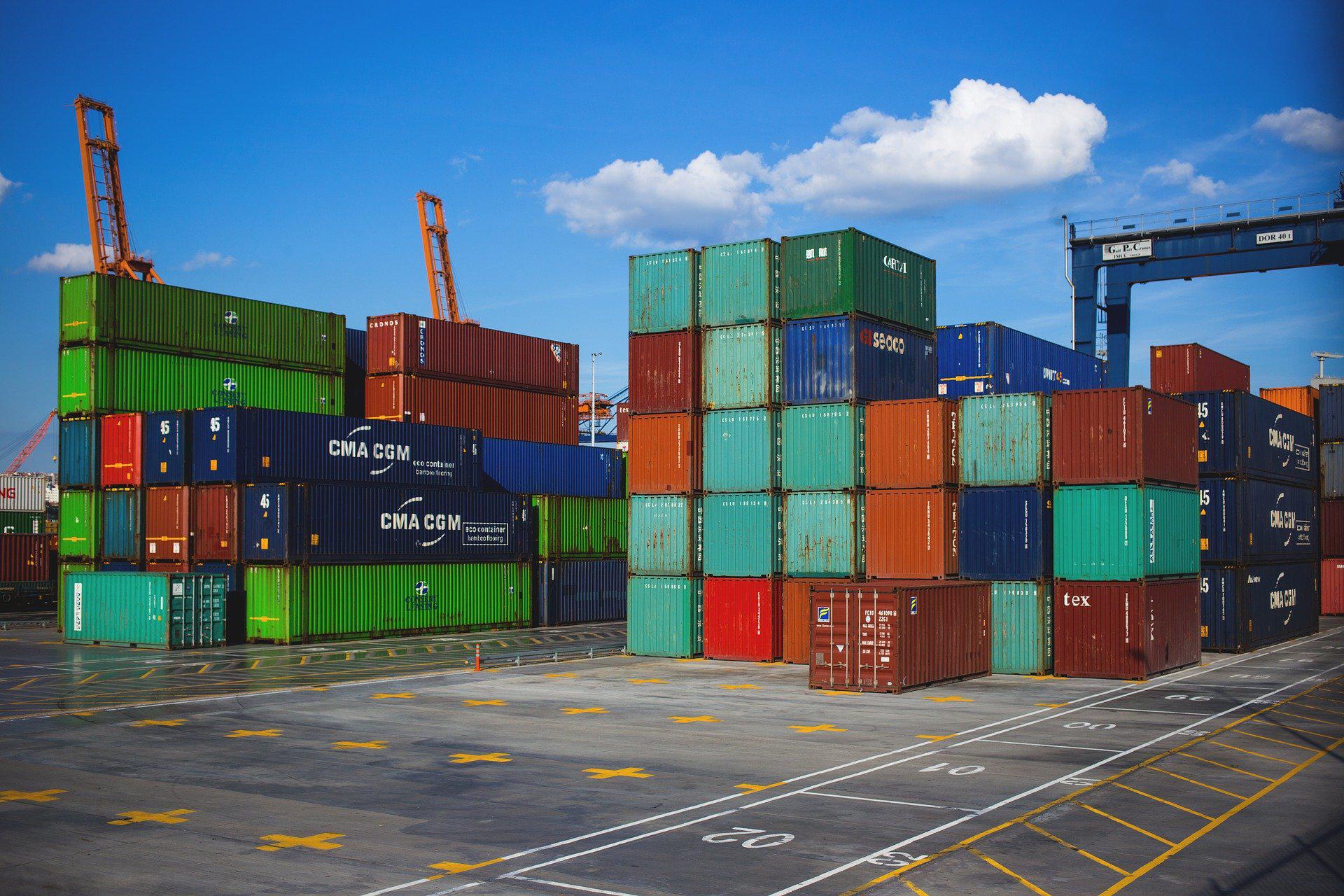 The UN hopes that new investments in ocean science and technology will help turn the tide for the oceans. As such, this year kicked off the United Nations Decade of Ocean Science for Sustainable Development (2021-2030) to galvanize massive support for the blue economy.

According to the World Bank, the blue economy is the “sustainable use of ocean resources for economic growth, improved livelihoods, and jobs while preserving the health of ocean ecosystem,” Science Direct reported. It represents this new sector for investments and innovations that work in tandem with the oceans rather than in exploitation of them.

As recently as Aug. 2020, Reuters noted that ESG Investors, those looking to invest in opportunities that have a positive impact in environmental, social and governance (ESG) issues, have been interested in “blue finance” but slow to invest.

“It is a hugely under-invested economic opportunity that is crucial to the way we have to address living on one planet,” Simon Dent, director of blue investments at Mirova Natural Capital, told Reuters.

Even with slow investment, the blue economy is still expected to expand at twice the rate of the mainstream economy by 2030, Reuters reported. It already contributes .5tn a year in economic output, the report noted.

Current, upward shifts in blue economy investments are being driven by innovation, a trend the UN hopes will continue globally for the benefit of all oceans and people.

In Israel, this push has successfully translated into investment in and innovation of global ports, shipping, logistics and offshore sectors. The “Startup Nation,” as Israel is often called, has seen its maritime tech ecosystem grow “significantly” in recent years and expects that growth to “accelerate dramatically,” iTrade reported.

Driving this wave of momentum has been rising Israeli venture capital hub theDOCK. Founded by Israeli Navy veterans in 2017, theDOCK works with early-stage companies in the maritime space to bring their solutions to market. The hub’s pioneering efforts ignited Israel’s maritime technology sector, and now, with their new fund, theDOCK is motivating these high-tech solutions to also address ESG criteria.

“While ESG has always been on theDOCK’s agenda, this theme has become even more of a priority,” Nir Gartzman, theDOCK’s managing partner, told EcoWatch. “80 percent of the startups in our portfolio (for theDOCK’s Navigator II fund) will have a primary or secondary contribution to environmental, social and governance (ESG) criteria.”

In a company presentation, theDOCK called contribution to the ESG agenda a “hot discussion topic” for traditional players in the space and their boards, many of whom are looking to adopt new technologies with a positive impact on the planet. The focus is on reducing carbon emissions and protecting the environment, the presentation outlines. As such, theDOCK also explicitly screens candidate investments by ESG criteria as well. 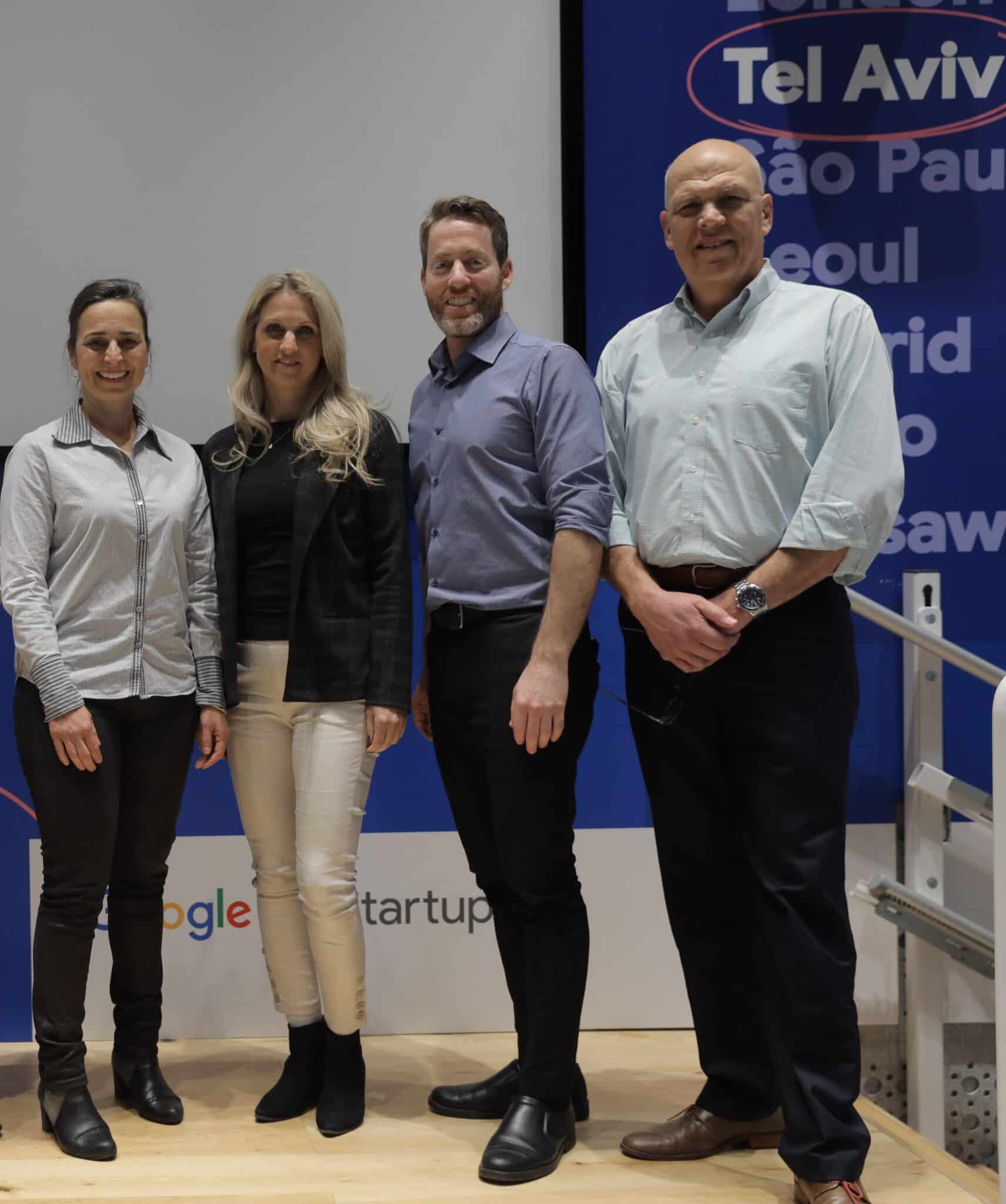 theDOCK’s own portfolio includes companies like Orca AI, which uses an intelligent collision avoidance system to reduce the probability of oil or fuel spills, AiDock, which eliminates the use of paper by automating the customs clearance process, and DockTech, which uses depth “crowdsourcing” data to map riverbeds in real-time and optimize cargo loading, thereby reducing trips and fuel usage while also avoiding groundings.

“Oceans are a big opportunity primarily because they are just that – big!” theDOCK’s Chief Marketing Officer Noa Schuman summarized. “As such, the magnitude of their criticality to the global ecosystem, the magnitude of pollution risk and the steps needed to overcome those challenges – are all huge.”

There is hope that this wave of interest and investment in environmentally-positive maritime technologies will accelerate the blue economy and ESG investing even further, in Israel and beyond.