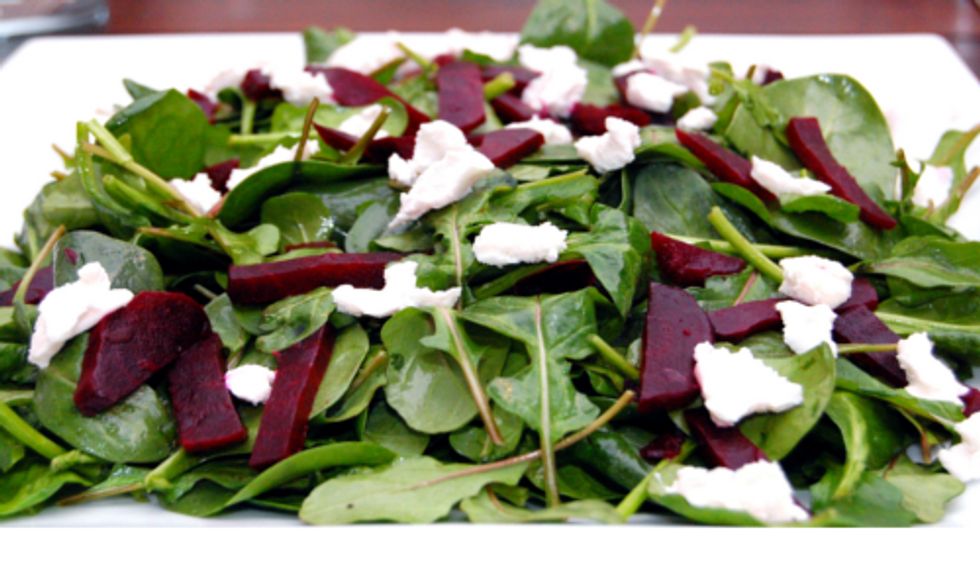 With certifications letting us know how sustainable buildings are, it only makes sense for restaurants to do the same when it comes to the food we consume.

The U.S. Healthful Food Council (USHFC) will soon influence dietary decisions and impact the bottom lines of restaurateurs across the nation with a new certification system that gauges the sources of food at eateries, caterers and other food service operations.

The hope is for the Responsible Epicurean and Agricultural Leadership (REAL) certification to become the LEED (Leadership in Energy & Environmental Design) of the food industry. After all, the USHFC modeled REAL after the popular certification provided by the U.S. Green Building Council. There are nearly 60,000 LEED green building projects in the world, spanning 10.6 billion square feet.

The REAL pilot project began earlier this year in Washington D.C. and resulted in about 30 certifications. Next, the USHFC plans on expanding the program to restaurants and food service providers in New York, Boston, San Francisco and Los Angeles, according to GreenBiz.com. A couple big-name entities have also received certifications for their properties where food is served. They include Clorox Co. in Pleasanton, CA and Google in San Francisco.

“It’s been heartening to see so many chefs and restaurants not only enthusiastically open their kitchens to a voluntary nutrition and sustainability audit, but also seek and embrace our recommendations for improvement,” said Lawrence Williams, USHFC President and CEO, said in a statement. “Now that we have validated the model and grown our team, we’re ready to expand and deliver the benefits of REAL Certification to consumers and industry throughout the country.”

A 17-member panel provides input on which restaurants deserve certification for their products. The panel includes restaurant owners as well as the leader of organizations like the National Association of Health and Fitness and the Food Allergy and Anaphylaxis Network.

This chart shows some of the performance indicators that food service providers are evaluated on:

In October, the State of Tennessee announced a three-year grant to the USHFC for $346,000 to begin “Eat REAL Tennessee,” in which food establishments will evaluated under REAL standards.

"I recognize the increasingly important role restaurants play in shaping consumer dietary habits," Nashville, TN-based chef and author Jeremy Barlow said. "Instead of having regulations for minimum requirements that all restaurants must meet, voluntary programs such as REAL allow foodservice providers that want to emphasize the nutrition and environmental quality of their food to opt-in and distinguish themselves."