Is There Such a Thing as Too Much Coffee? 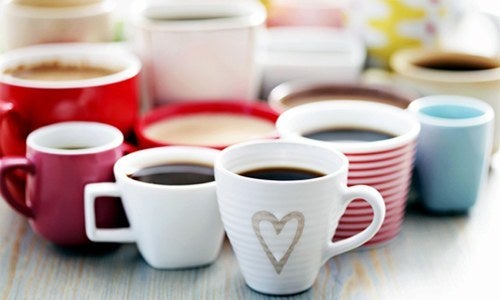 We all love a morning brew to kick-start the day.

While it certainly has its pros and cons, most acknowledge coffee is good for health.

In fact, in Western countries we get more antioxidants from coffee than both fruits and vegetables combined (1).

But is there such a thing as too much coffee? Well, yes and no. 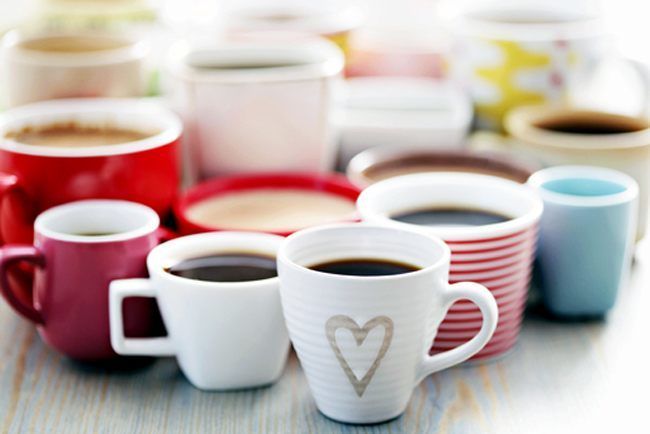 Caffeine is a stimulant.

Consuming large amounts in a day can lead to undesirable side-effects, generally related to brain function and digestion.

However, the severity of these effects greatly depends on your personal caffeine tolerance. Frequent coffee drinkers have a much higher threshold than their non-coffee-drinking colleagues.

Exceeding your personal caffeine threshold is known to cause insomnia, anxiety, tremors and heart palpitations. Especially if you have existing elevated blood pressure (2, 3).

For these reasons it’s important to listen to how your body tolerates caffeine and know your limits.

Conventional wisdom says that coffee is dehydrating because it makes you need to pee.

But this long-held belief is actually wrong.

A 2014 study found that drinking regular amounts of coffee actually contributes to daily fluid requirements, just as other fluids do (4).

In theory caffeine intake should cause excess urination and fluid loss, however, caffeine in moderate quantities—such as a regular cup of coffee—does not offset the fluids you are adding when you drink it.

In other words, the amount of water (and milk) you consume with your coffee is more than enough to replace any fluids lost in the toilet.

So from this perspective, the more coffee the better.

As a general rule of thumb for healthy adults, 400 mg of caffeine (about 4 standard coffees per day) is considered safe (5).

Again, it depends on your personal caffeine tolerance and any existing medical conditions.

Just be mindful that the amount of caffeine in coffee varies widely. Home-brewed and instant coffee usually contains 50-80 mg per small cup. A store-bought large or grande might have up to 300 mg.

It’s also important to note that those safe levels don’t apply to take-away coffees that contain excessive amounts of sugar, cream and other additions. The caffeine content may be okay, but the overall calories are unnecessary.

That means a daily pumpkin-spiced latte is still too much from a health point of view.