Is There Lead in Your Latte? 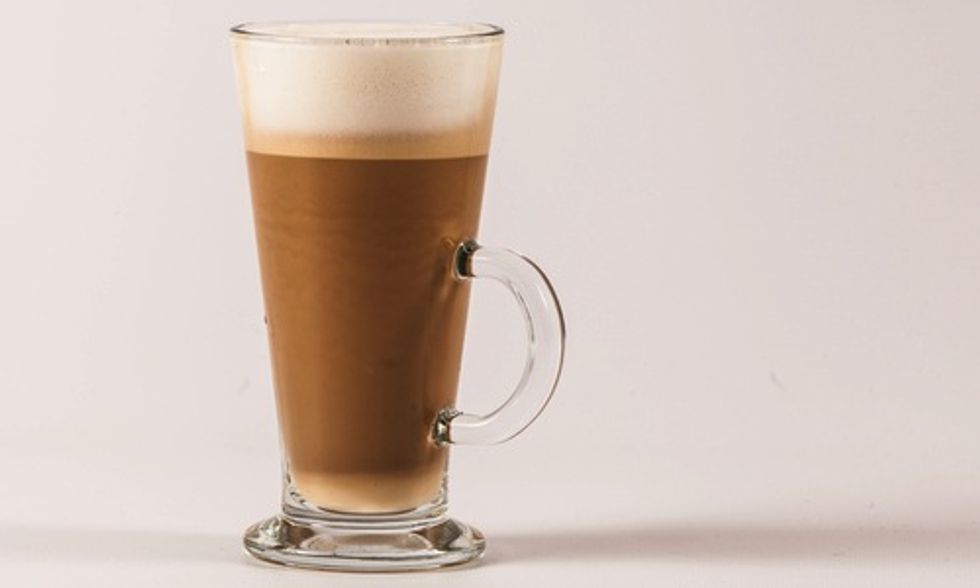 An investigation by Germany’s Federal Institute for Risk Assessment (BfR) in Berlin has found that cleaners used in espresso machines can add a shot of lead to your latte.

As reported in the German newsmagazine Der Spiegel, a safety study found that high-end espresso-makers can release large amounts of lead into coffee for days after they are cleaned. The culprit seems to be cleaning agents used to remove limescale inside the machines, which appear to cause parts of the machines to release lead.

Two-thirds of the machines tested by the BfR were found to be discharging high levels of lead after they had been cleaned for limescale, the off-white chalky residue left in kettles, hot water boilers, pipes and other items. After an espresso machine was cleaned, the concentration of lead in water passing through it was found to be 100 times higher than the limits recommended by the European Union.

Testing a few days after the machines had been cleaned found that the lead content of the water was up to five times higher than the E.U.’s limit.

A BfR spokesman told Der Spiegel that the investigation indicates that espresso machines—the expensive pump-driven ones found in coffee shops and cafes—pose a serious health risk that requires attention. In particular, “the lead emissions need to be minimized to guarantee users’ safety,” the BfR emphasized.

The German researchers emphasize that espresso machines made for use in the home, such as capsule- or coffee pod-type machines, contained minimal traces of lead.