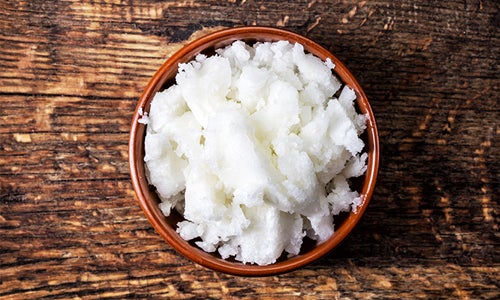 Coconut oil has received a lot of attention in recent years. This is because of its potential health benefits, many of which can be attributed to the medium-chain triglycerides (MCTs) it contains.

There are many promising animal, test-tube and observational studies on coconut oil. However, these types of studies can’t prove that coconut oil is beneficial in humans.

Interestingly, it has also been studied in several human controlled trials. These studies are much better at determining whether coconut oil is truly healthy for people. 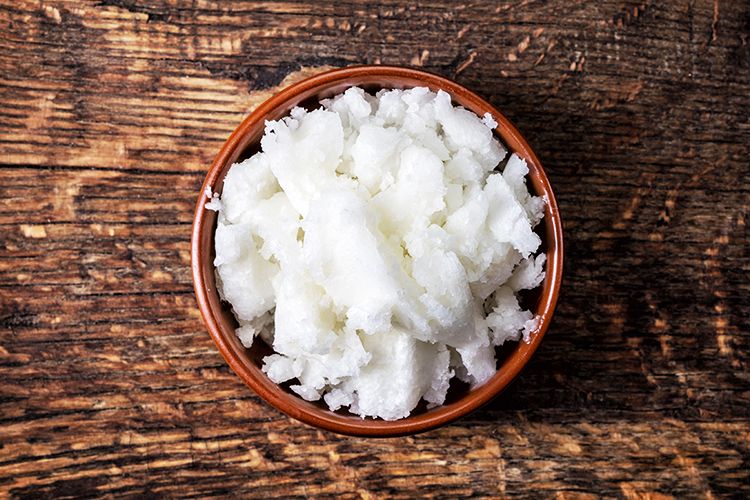 Coconut oil has received a lot of attention in recent years.

This article looks at 13 controlled human studies on coconut oil.

For another 14 days, they followed a long-chain-triglyceride (LCT) diet, consuming beef tallow as their main source of fat.

After 7 days, resting metabolic rate and calories burned after meals were significantly higher on the MCT diet, compared to the LCT diet. After 14 days, the difference between the diets was no longer statistically significant.

Twelve normal-weight women consumed a mixed diet supplemented with either butter and coconut oil (MCT diet) or beef tallow (LCT diet) for 6 days. For 8 days, long-chain fats were given to both groups in order to assess fat burning.

Resting metabolic rate was significantly higher on day seven of the MCT diet compared to the LCT diet, but the difference was no longer significant by day 14. Total calorie expenditure was similar for both groups throughout the study.

Twenty overweight or obese people consumed 10 ml of virgin coconut oil three times per day before meals for four weeks, for a total of 30 ml (2 tablespoons) per day. They were instructed to follow their usual diets and exercise routines.

Forty women with abdominal obesity were randomized to take 10 ml of soybean oil or coconut oil at each meal, three times per day for 12 weeks. This amounted to 30 ml (2 tablespoons) of coconut oil per day.

They were instructed to follow a low-calorie diet and walk 50 minutes daily.

Both groups lost about 2.2 lbs (1 kg). However, the coconut oil group had a 0.55-in (1.4-cm) decrease in waist circumference, whereas the soybean oil group had a slight increase.

The coconut oil group also had an increase in HDL (the good) cholesterol and a 35 percent decrease in C-reactive protein (CRP), a marker of inflammation.

Seventy men with type 2 diabetes and 70 healthy men were divided into groups based on their use of coconut oil versus sunflower oil for cooking over a six-year period. Cholesterol, triglycerides and markers of oxidative stress were measured.

There were no significant differences in any values between the coconut oil and sunflower oil groups. The diabetic men had higher markers of oxidative stress and heart disease risk than the non-diabetic men regardless of the type of oil used.

Twenty-eight people with high cholesterol followed three diets containing either coconut oil, butter or safflower oil as the main fat source for six weeks each. Lipids and lipoproteins were measured.

9. Muller H, et al. The Serum LDL/HDL Cholesterol Ratio Is Influenced More Favorably by Exchanging Saturated with Unsaturated Fat Than by Reducing Saturated Fat in the Diet of Women. Journal of Nutrition, 2003.

They consumed each for 20–22 days, alternating with one week of their normal diet between each test diet period.

The high-fat, coconut oil based diet group had greater increases in HDL and LDL cholesterol than the other groups.

The low-fat, coconut oil based diet group showed an increase in the LDL to HDL ratio, while the other groups showed a decrease.

They followed each diet for 20–22 days. Then they alternated with 1 week of a normal diet between the test periods.

Women who consumed the high-fat, coconut oil based diet had the largest reductions in markers of inflammation after meals, as well as fasting markers of heart disease risk, especially when compared to the HUFA group.

Both the coconut oil and chlorhexidine were found to significantly reduce the amount of plaque-forming bacteria in saliva.

Sixty teenagers aged 16–18 years with gingivitis (gum inflammation) did oil pulling with coconut oil for 30 days. Inflammation and plaque markers were measured after seven, 15 and 30 days.

Markers of plaque and gingivitis were significantly decreased by day seven and continued to decrease for the duration of the study.

However, there was no control group in this study, so it cannot be concluded that the benefits were caused by coconut oil.

Sixty women with advanced breast cancer undergoing chemotherapy participated in this study. They were randomized to receive either 20 ml of virgin coconut oil daily or no treatment.

Women in the coconut oil group had better scores for quality of life, fatigue, sleep, loss of appetite, sexual function and body image than those in the control group.

Effects on Weight Loss and Metabolism

All five studies examining changes in fat loss or metabolism found some benefit with coconut oil, compared to other oils or control groups. However, the effects were usually modest.

Here are a few facts to consider:

There are also several studies that have looked at fat loss and metabolic changes in response to MCT oil, which makes up about 65 percent of coconut oil.

Here is a detailed article about the effects of coconut oil on weight and belly fat.

Effects on Cholesterol, Triglycerides and Inflammation

Five studies looked at the effects of different fats on cholesterol and triglycerides. Here are a few points about the findings:

Unfortunately, the studies did not look at ApoB or the LDL particle count, which are more accurate markers for heart disease risk than the standard LDL cholesterol measurement.

Other Health Benefits of Coconut Oil

The practice of oil pulling with coconut oil was found to reduce the bacteria responsible for plaque. In addition, it significantly improved gingivitis in teenagers.

Quality of Life in Breast Cancer

The addition of a small amount of coconut oil to the diets of women undergoing chemotherapy for breast cancer resulted in significantly better quality of life scores.

However, since each tablespoon of coconut oil provides 130 calories, this increase in metabolism can easily be offset if large amounts are consumed.

Although coconut oil seems to raise LDL cholesterol more than some other fats, its most consistent effect is an increase in HDL cholesterol.

It’s also important to remember that responses to dietary fats can vary a lot from person to person.

That being said, coconut oil is generally a healthy and natural food. Including it in your diet may improve your health, weight and quality of life.

12 Awesome Ways to Use Avocados

8 Tips for a Successful Detox