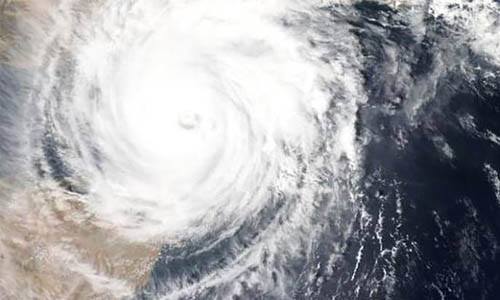 With hurricanes and typhoons becoming more intense, we wanted to find out why. What’s going on and what’s the difference between a hurricane and a typhoon in the first place? What kind of damage do these storms cause? And what role does climate change play? 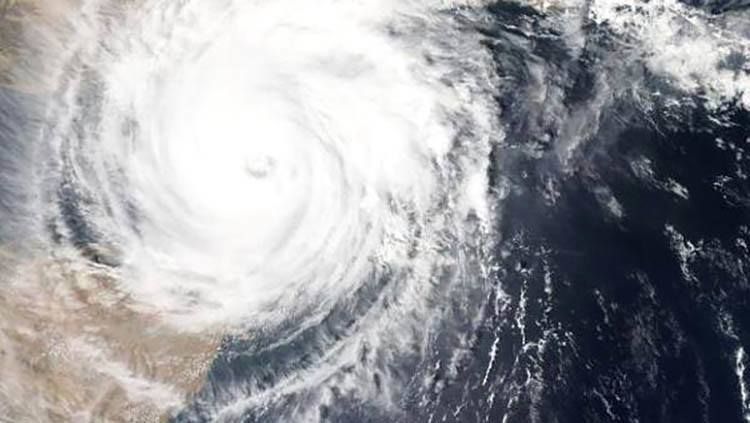 Meteorologically speaking, hurricanes and typhoons are largely one in the same phenomenon, but are given different names depending where in the world they occur.

We answer these questions and more below in our list of most frequently asked questions about hurricanes and typhoons, along with a closer look at how these storms affect the Philippines in particular.

What’s the Difference Between a Hurricane and a Typhoon?

What are the Biggest Threats of a Hurricane or a Typhoon?

It’s no secret that hurricanes and typhoons can cause severe damage to coastal areas and the people who live there. Typically, the stronger the storm, the more danger they pose to anything or anyone in its path.

One of the most dangerous threats caused by hurricanes and typhoons is storm surge, which can send water several feet above the normal tide crashing onto the shore. Typhoon Haiyan, known locally in the Philippines as Super Typhoon Yolanda and Hurricane Sandy and Hurricane Katrina in the U.S. are three examples of where storm surge destroyed many homes, businesses, trees and power lines, making entire areas uninhabitable for weeks or months and resulting in many lost lives. Another major threat caused by these storms is torrential rainfall, which can cause fresh water flooding in areas farther away from the coast. 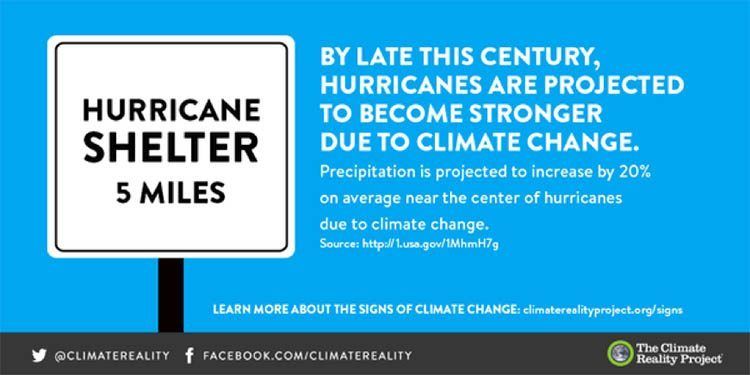 Is There a Link Between Climate Change and Hurricanes and Typhoons?

We hear this question often and the subject continues to be studied closely by climate scientists. Research shows that hurricanes and typhoons are likely to become more intense with stronger winds as the planet, including ocean temperatures, continues to warm. In the northwestern Pacific Ocean specifically, typhoons have become about 10 percent more damaging since the 1970s and even stronger storms are expected there as climate change worsens.